By tobiamoo (self media writer) | 2 years ago 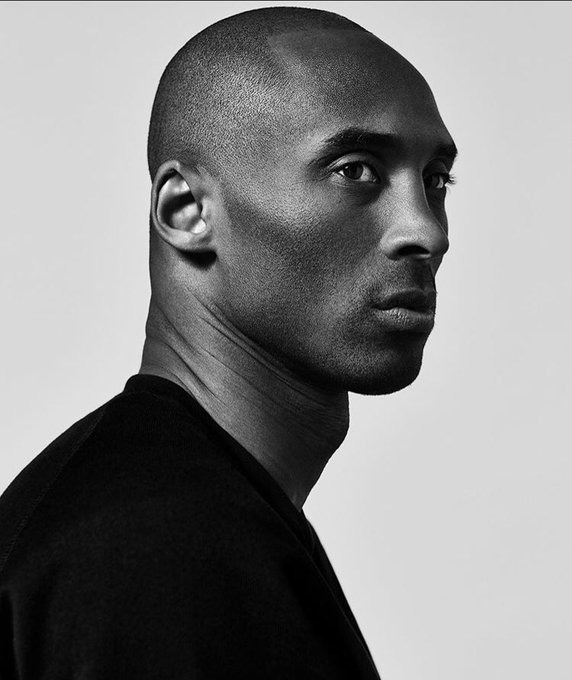 It's okay to mourn. To mourn a lost one. Even openly and without shame. Even if the lost one is just a family member or a global celebrity like Kobe Bryant. It is okay to mourn him openly.

Tears flowed as tributes poured when news broke that the former NBA player and father of four, perished along with his 13-year old daughter and seven other people, in a helicopter crash just outside Los Angeles on Sunday morning.

The group, made up of members of his daughter's basketball team and their parents was apparently flying to a basketball game when their helicopter came down in a remote field in Calabasas, California, around 10 am.

Kobe, who was famous enough to go by just his first name, was one of the greatest basketball players of all time, with an instantly recognisable face globally.

Off the court, he was much more than just a basketball player. He was deeply involved in his community and giving to the game that gave him so much. 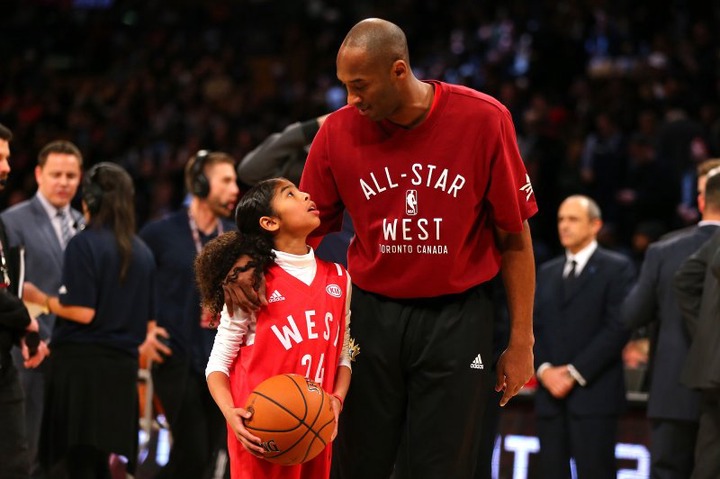 In 2018, Kobe won an Academy Award for Best Animated Short Film for Dear Basketball, a shot film he wrote and narrated.

So it was not that much of a surprise that the news of his death was met by overwhelming shock, followed by an outpouring of grief and a deluge of tributes.

Many extolled Kobe for being such a wonderful basketballer and a model for many sportsmen and women. Others chose to focus on how much he seemed to love his daughters and his wife, Vanessa.

In the midst of all this outpouring of grief were those who felt that maybe it was just a bit over the top. How can so many people be so heartbroken over someone they never met?

The thing is that you didn't need to meet Kobe personally to be touched by him and his passing. Just watch the way he carried himself on and off the court and I dare you not to think that he was special. 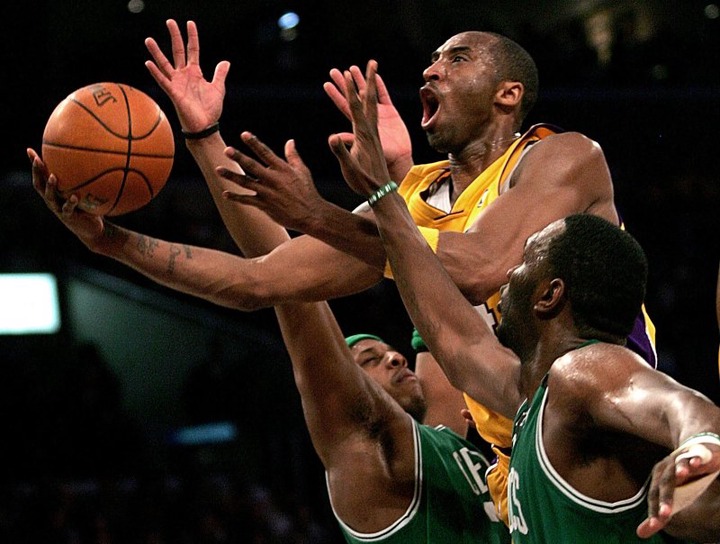 Ever since he joined the NBA as a fresh-faced 17 year old straight out of high school, he has mesmerised the entire world with his basketball skills and tenacity, entertaining millions and winning laurels along the way.

So, we didn't need to know him personally to be touched by him and to mourn his passing.

It is okay if you've never heard of him before Sunday but don't express disgust at those who choose to mourn him publicly,

So it only makes sense that we mourn him publicly, that we share videos and pictures of him on our social media status updates, that we create memes that celebrate him and his achievements.

That is part of the way we can come to terms with the grief we are all experiencing. As we share and remember the numerous good times he brought us, we realise that even though he is dead, we have the good memories to remember him by

Let not his past legal troubles and marital infidelity stand in your way too; no one ever claimed that Kobe was perfect. The sum of a great man is far more that his individual parts.

So mourn Kobe however you want. Celebrate his life too. He may have been taken from us but he still lives on in his family and every fan.

Content created and supplied by: tobiamoo (via Opera News )