By DatonyeVibes (self media writer) | 5 months ago 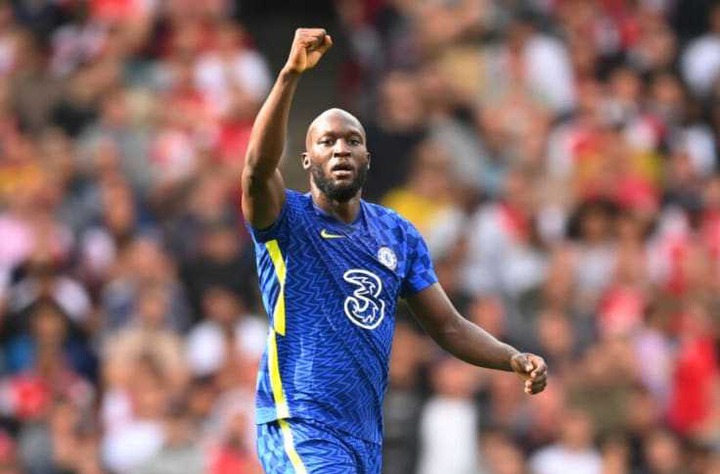 Chelsea Striker, Romelu Lukaku made his second debut for the Blues in a 2-0 win over Arsenal at the Emirates stadium on Sunday. The Belgian had a dominant performance, constantly testing the Arsenal defence with his runs and link up play.

Lukaku unsurprisingly scored the opening goal of the game after a fine move that he started. In doing that, the Belgian did not just score his first ever goal for Chelsea, but he surpassed a goalscoring record of an Arsenal Legend. 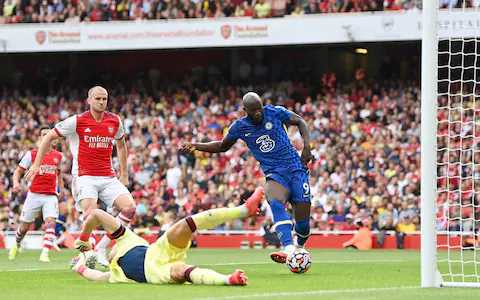 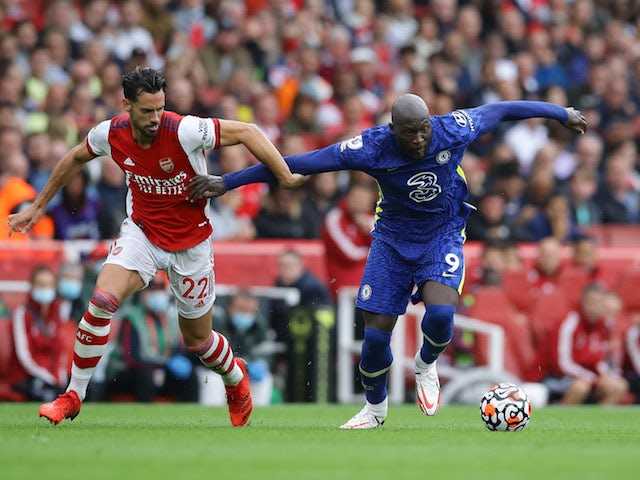 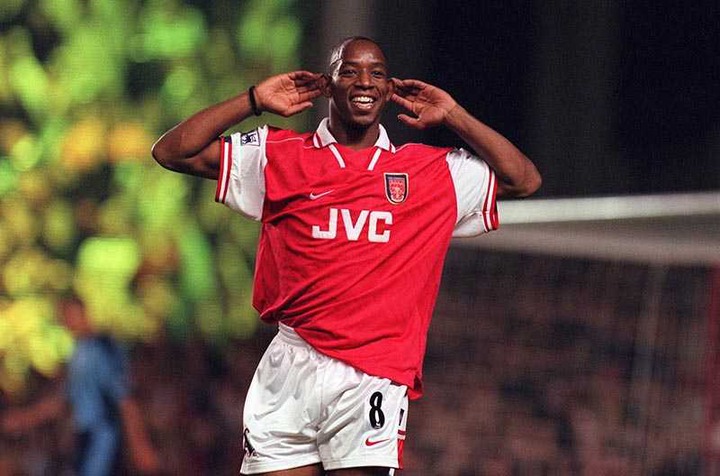 Lukaku's solitary strike against Arsenal moved him just above Arsenal Legend, Ian Wright on the EPL all time goalscorer lists with 114 goals, one ahead of Wright who scored 113 goals. 113 out of 114 Lukaku's EPL goals were from his time at clubs like West Brom, Everton and Manchester United earlier in his EPL career.

Hopefully, Sunday's goals is a sign of many goals to come for Lukaku at Chelsea with the Thomas Tuchel's team now joint top of the EPL table after two games into the season.