Legendary return for this one time blues fans choice?

By Gersheo (self media writer) | 2 years ago

Chelsea fans have been left licking their tongues after watching their own player who is been tought to be the next legend show a commanding role in the win over tottenham. 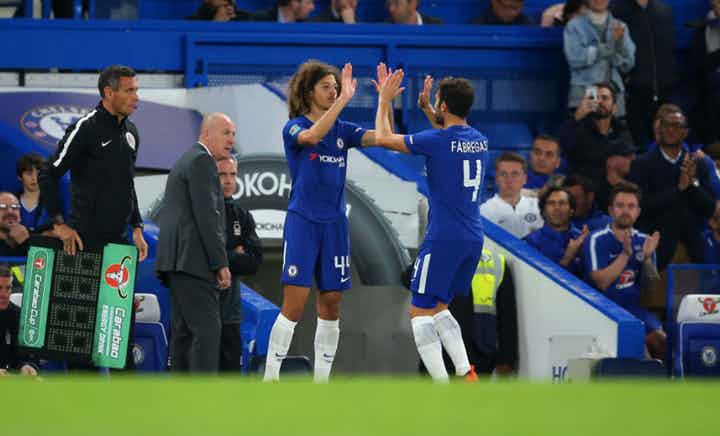 After watching the last match in which the versatile midfield bar defender featured against Tottenham, Chelsea fans have voiced their frustration at the rate the club push out its players and thereafter loses out on them completely like what's currently going on in the case involving Mario pasalic.

Pasalic was bought by Chelsea and immediately loaned out to series A giants, Atalanta. His impressive form has gotten fans pleading for his return but rumour has it that Chelsea is ready to give the midfielder out on a permanent deal come end of the season.

Unlike pasalic, Chelsea still has an Eye on Ethan Ampadu and the player himself has revealed he still has intentions on a return but still focused on leibzig for now.

The player was thought to be the one to take over cesc fabregas position in the club.

What then has happened since then?

In his latest match that got people talking, the player went on to win the man of the match award after showing a stellar performance against a good spurs team.

With the way things are going, we may just have 2 outgoing 1 strong players if the board doesn't do something fast about it.

Please like and share your comments if u think its a good idea going on loan to gain more experience or coming back to help the poor team perform better.

Content created and supplied by: Gersheo (via Opera News )