By OlayemiFooty (self media writer) | 14 days ago

Napoli has now won its first seven games in the 2021-22 Serie A-league season. Their latest win was a 2-1 away win over Fiorentina on Sunday evening. Meaning Napoli remains top of the table with 21 points, four ahead of second-place Inter Milan. 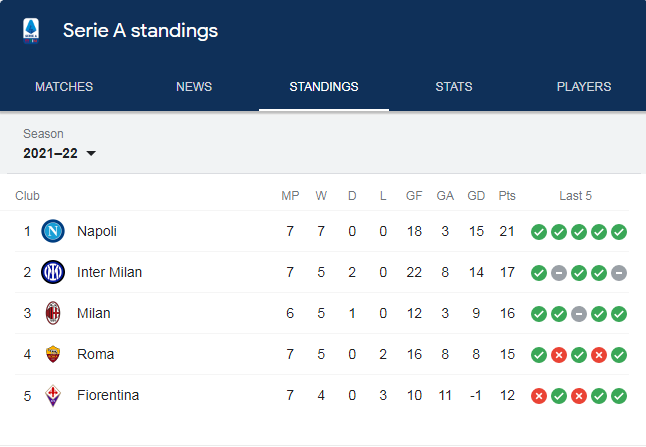 One of the Napoli team's advantages is that each of the players can score goals. With 18 team goals scored, Osimhen has scored four (highest scoring player), with the other players scoring the remaining 14. 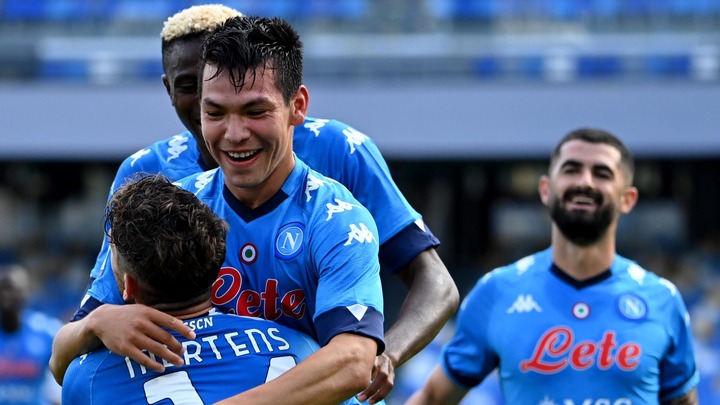 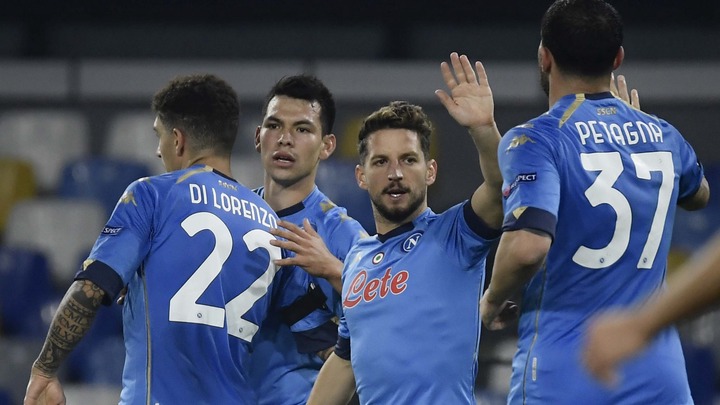 The last time Napoli won the Series A title was in the 1989-90 league season. The late Diego Maradona was the star man at Napoli during that period. Maradona scored 16 goals in 28 appearances that season to help Napoli win its second-ever league title. 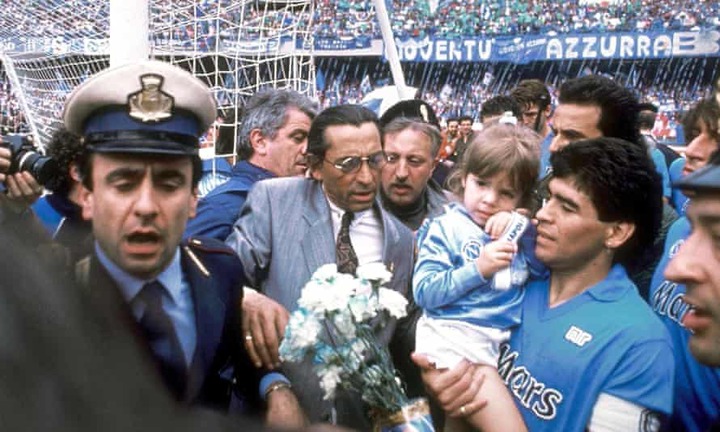 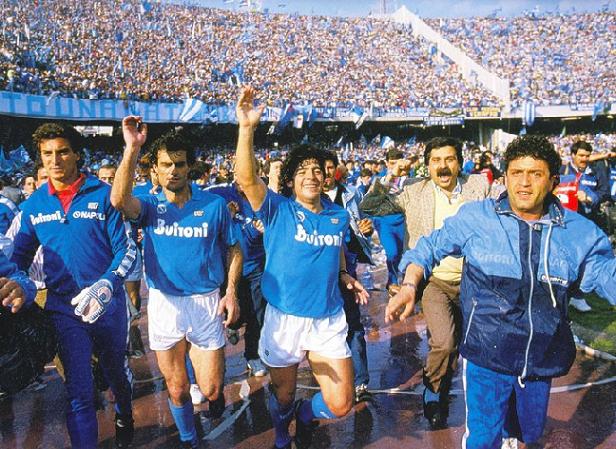 Maradona was Napoli's highest goal scorer that season, scoring 16 of Napoli's 57 goals. Osimhen will need more than 16 goals to lead Napoli to the Seria A title win, and his goal record so far shows he's capable of delivering the goods. 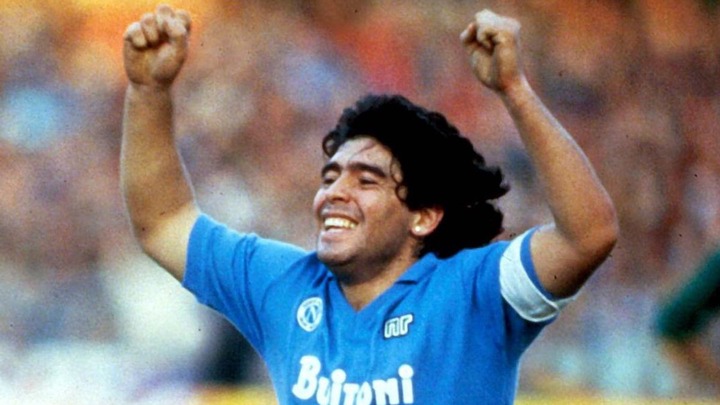 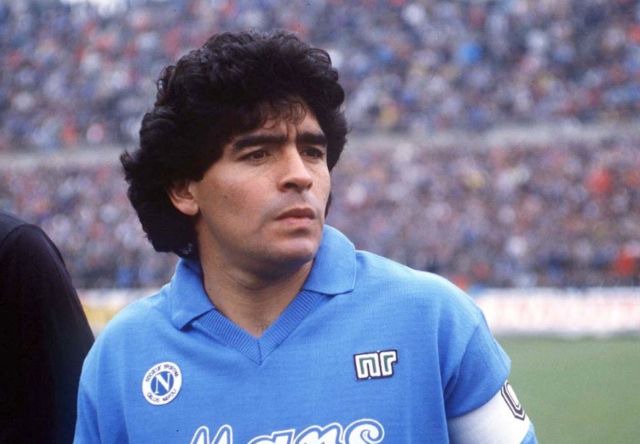 Osimhen has scored seven goals in seven games this season, with three of those goals coming in the Europa League. With a one-goal per game record so far, he's bound to score more goals as time goes by, if not interrupted by injury. 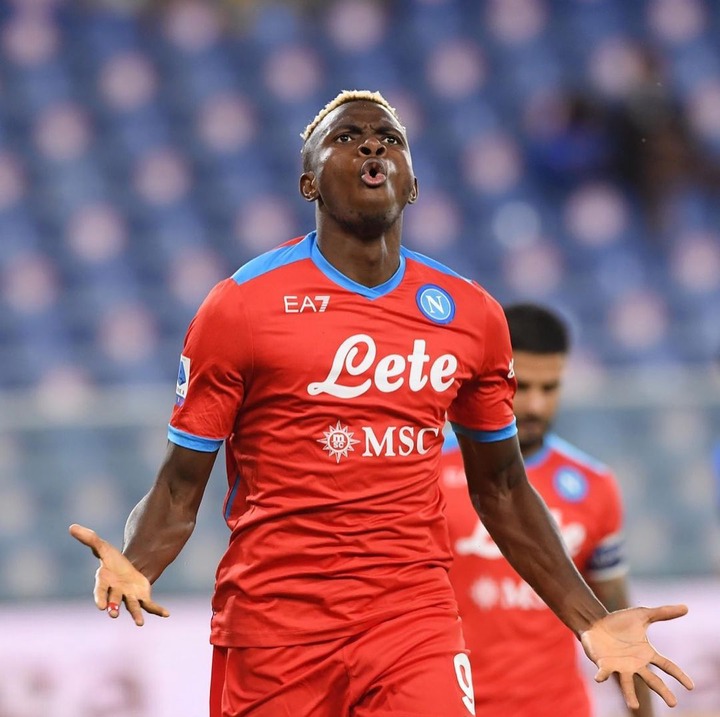 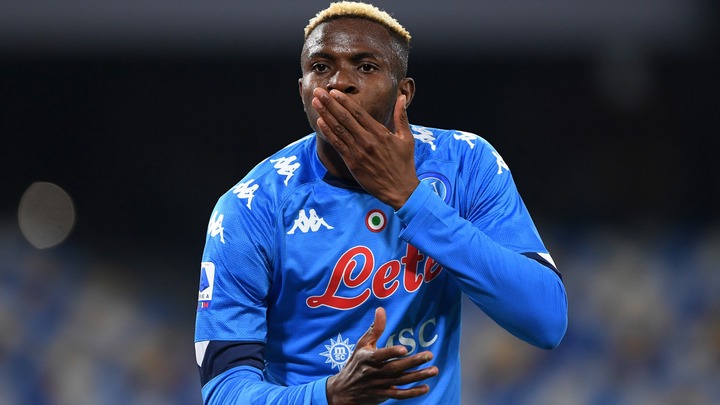 Napoli is now reaping the benefits of paying a club and African-record transfer fee of €70 million to Lille in 2020. Napoli's team coach is Luciano Spalletti, who was appointed to replace Gennaro Gattuso in May 2021. 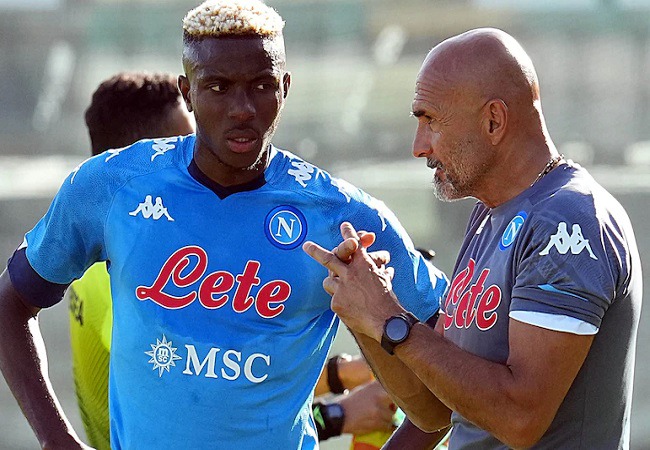 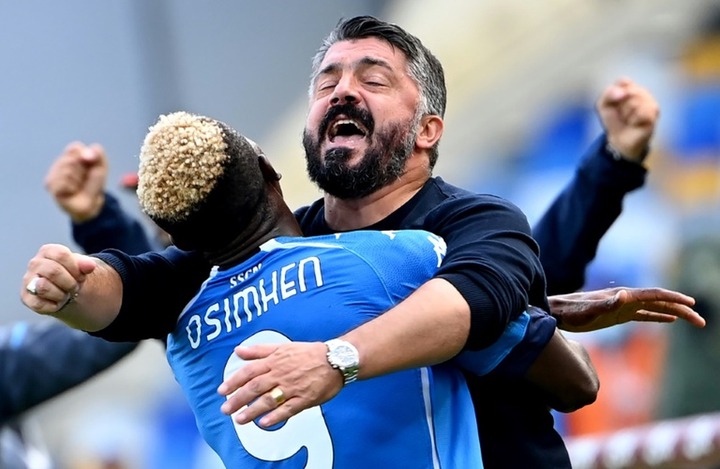 Maradona is a legend in Naples, and Osimhen can follow in his footsteps by charging Napoli to a first league title after 31 years. He will become the first Nigerian International to win the Italian league title since legendary Obafemi Martins won it with Inter Milan in 2006. 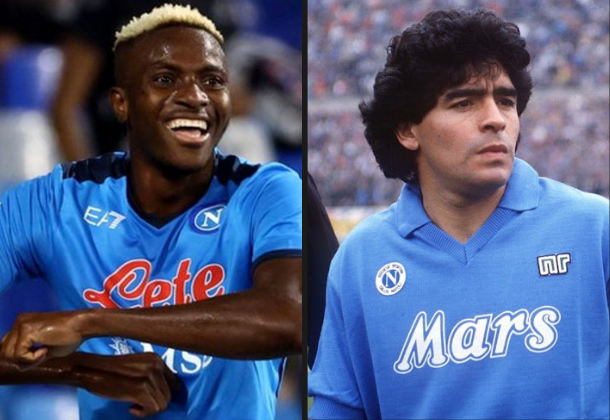 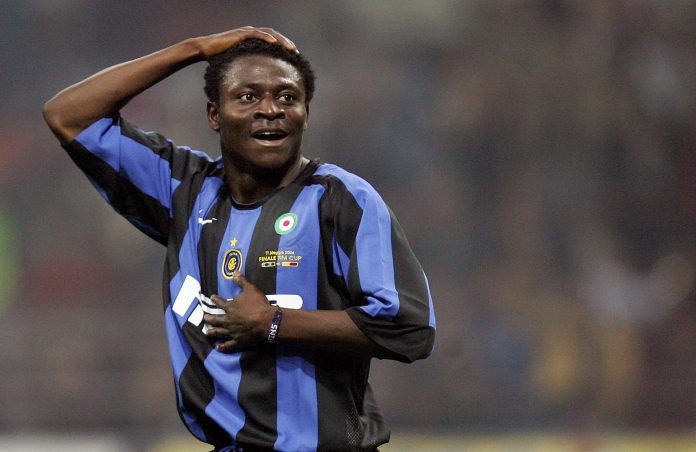