4 Moments in History When Sports Changed the World

On the surface, the sporting world might appear to be simply a space that puts the greatest athletes on a platform to entertain millions of spectators, but in reality, it is so much more than that. Sport reflects economics and culture. Uniquely, it transcends societal differences and can be a vehicle for driving awareness to the most important issues of the day. Whatever major moments are happening in our society, you can be sure that somewhere, a sportsperson is using their platform to make a statement on the topic, often to great effect. Here are the sports moments that changed the world. 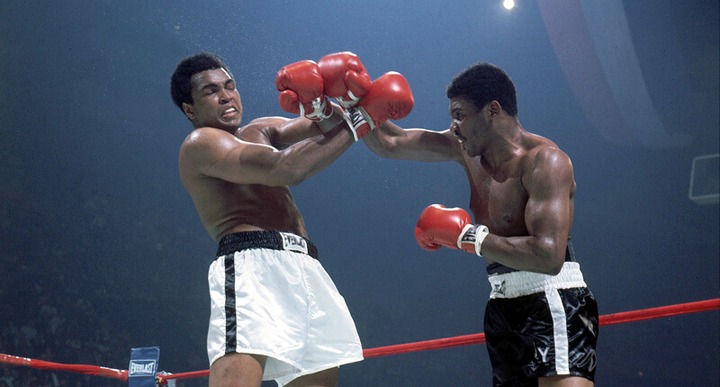 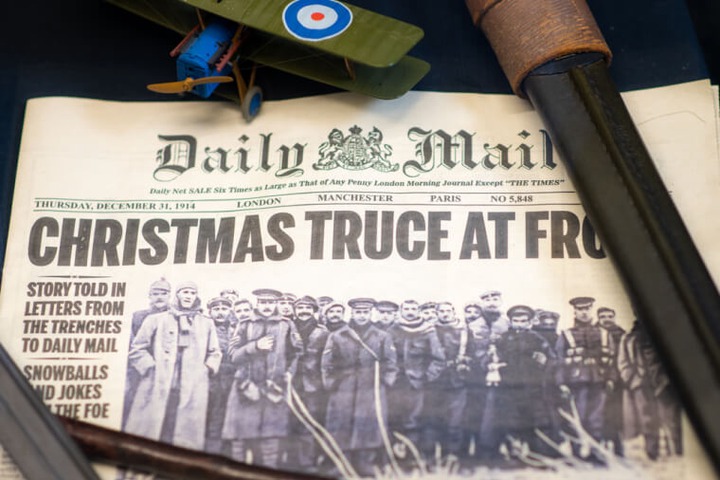 In what has become one of the most mythologized events of the First World War, the Christmas Truce - and the ensuing game of football - is a perfect example of sports bringing people together against all odds. In this case, it made sworn enemies become friendly rivals, even if it was temporary. Late on Christmas Eve, 1914, British soldiers heard German troops in the trenches opposite them singing Christmas carols and lighting up decorations. After shouting messages to each other, the two sides met in no man's land the following day, where they exchanged gifts and played an impromptu game of football. This magical moment of sporting solidarity was a rare glimmer of light in an otherwise horrific period on the battlegrounds of Western Europe. The truce was short-lived, with the football-playing soldiers returning to their battle stations soon after. 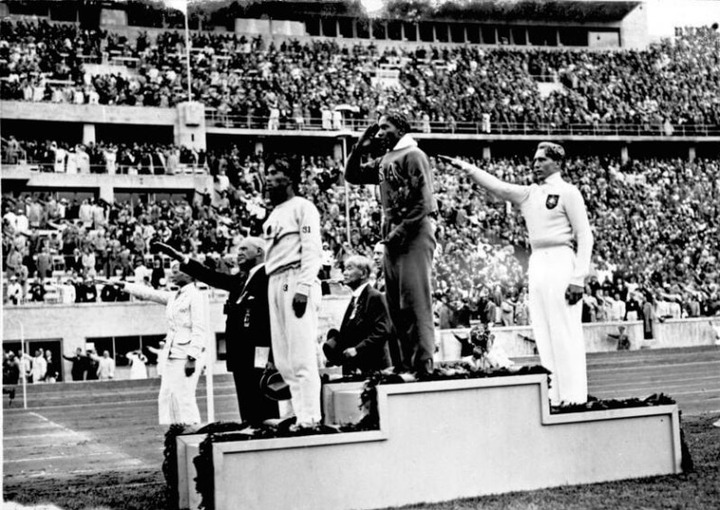 The year was 1936 and Adolf Hitler was three years into his role as chancellor - a few years later he'd invade Poland, initiating the Second World War. Hitler wanted to use that summer's Berlin Olympic Games as a show of Germans force and Aryan superiority. However, African-American sprinter Jessie Owens had different ideas. Owens dominated his events, winning gold in the 100m, 200m, 4x100m and the long jump, setting three world records in the process and humiliating Hitler in front of his home crowd. 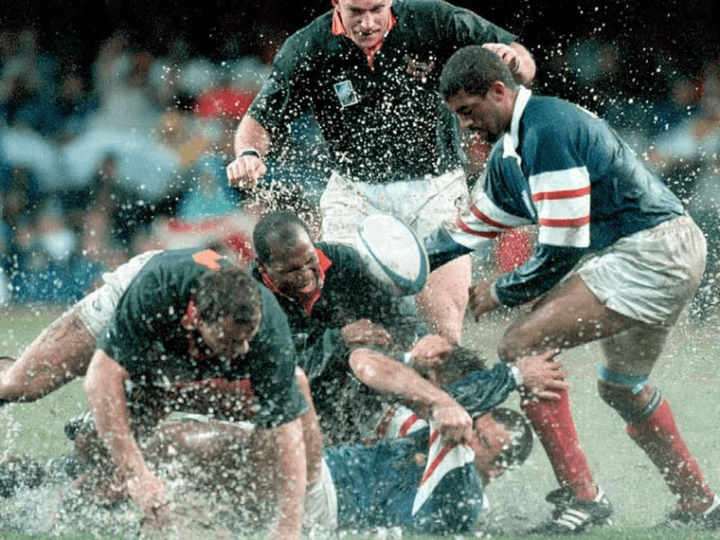 The 1995 Rugby World Cup was the first major sporting event to be held in South Africa following the end of apartheid, a system of legislation that upheld segregationalist policies against non-white South Africans. The Springboks, South Africa's national team, had been banned from previous tournaments because of their government's policy, but after Nelson Mandela took charge in the early 1990s and dismantled the policy, the hosts were free to play. In a sporting fairytale, the Springboks made it all the way to the final, where they managed to defeat the much-fancied New Zealand All Blacks in dramatic fashion. In a moment that transcended sport, Mandela handed the trophy to the white South African captain, Francois Pienaar. 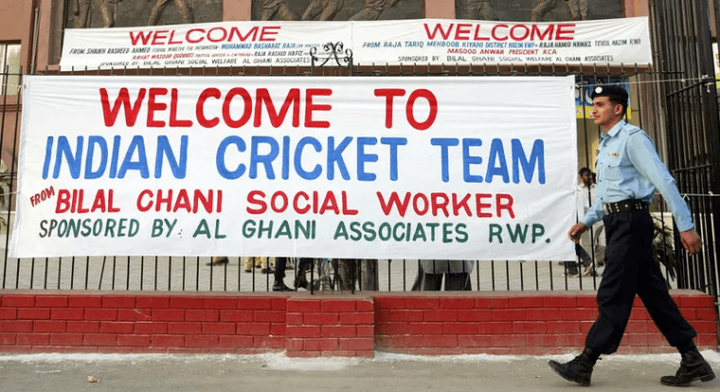 After decades of conflict between the two countries, India embarked on a Test match tour of Pakistan in 2004. The rivalry between the two South Asian countries has been intense ever since Pakistan was carved out of an area of India by the British following the Second World War, leading to decades of rioting, mass killings and even genocide. The Prime Minister of Pakistan, the former cricketer Imran Khan, welcomed the tour, saying that it transcends sport.

5 Ways To Turn Your Man On When You Are Present