Six Arsenal deals that could happen on or before transfer deadline day.

By Gurupdate (self media writer) | 1 year ago

It is a busy transfer window for Mikel Arteta side, with lots of players moving out of the club to find constant playing time. Mesut Ozil, Sead Kolasinac and William Saliba all left Arsenal to secure playing time. Arsenal also secure the signing of Real Madrid midfielder Martin Odegard on loan for the rest of the season.

With the January transfer window still open and about to close, these are the six possible deal that could happen on or before the deadline day. 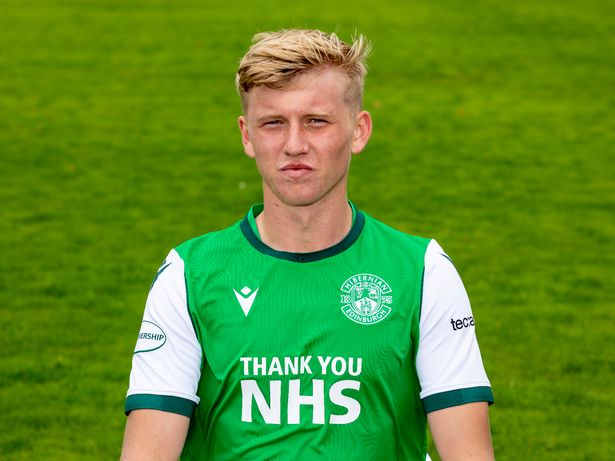 Josh Doig has been impressive for Hibernian this season, the full back has made two assist in just 20 appearances this season, Arsenal manager Mikel Arteta want to sign a full back after the departure of Sead Kolasinac in January, and it is possible for Arsenal to sign Josh Doig. 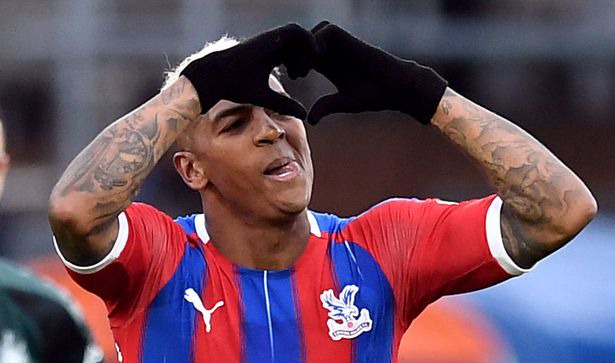 Crystal palace defender Patrick van Aanholt is another target for Arsenal, Arsenal need a full back to replace Kolasinac who left for German Bundesliga last month. Arsenal is considering signing the crystal palace full back who have over 200 Premier league appearance. 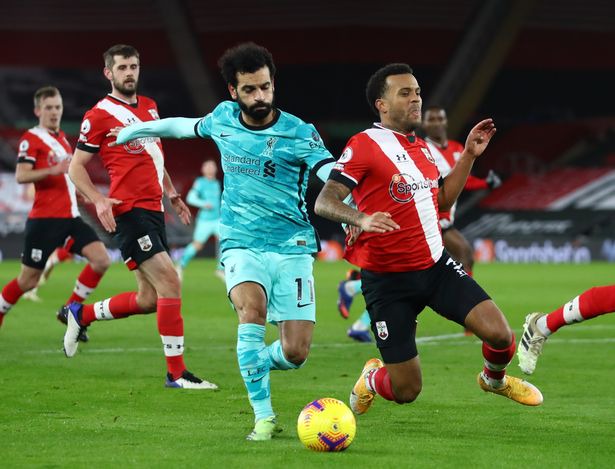 Southampton defender Ryan Bertrand will also be out of contract in the summer, and it is likely for Arsenal to sign the experience defender as a back up for Kieran Tierney. 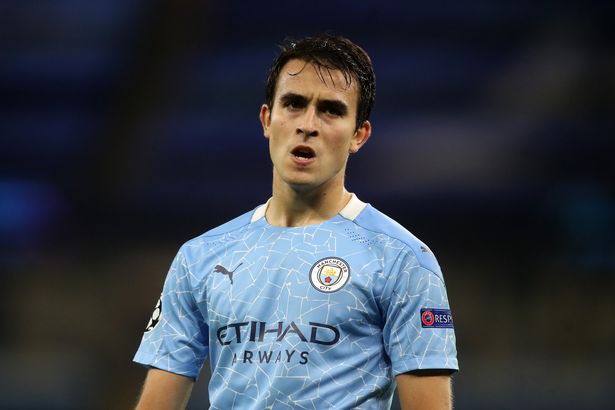 Arsenal manager Mikel Arteta has a good relationship with Eric Garcia during his time at Manchester City, the 20 years old man City defender has just six months left on his contract which could give Arsenal a good opportunity to sign the beautiful defender

Shkodran Mustafi has been out of favor under Mikel Arteta this season, the German defender could terminate his contract after getting interest from Liverpool who are in desperate need of a defender.

Lucas Torreira has not been enjoying much playing time on his loan move to Atletico Madrid in Spain. The gunners could terminate the 24 year old contract In order for him to find a playing time at Fiorentina and Monaco who have interest in him.

Content created and supplied by: Gurupdate (via Opera News )