Opinion; 3 Players Chelsea Needs To Sell To Finance Deals For Haaland And Lewandoski Ahead Of Next Season

By WriterMedia (self meida writer) | 5 days

Ahead of the 2021/2022 premier league season,Chelsea football club have begun preparations to strengthen the squad's attacking options,as they hope to fight for titles.

Recently,the blues had their first pre-season game against Peterborough on July 17,with the Tuchel side sending six goals past the Championship second tier team. Right winger Hakim Ziyech scored a hattrick,as Christain Pulisic,Tammy Abraham and Armando Broja were all on the score sheet. 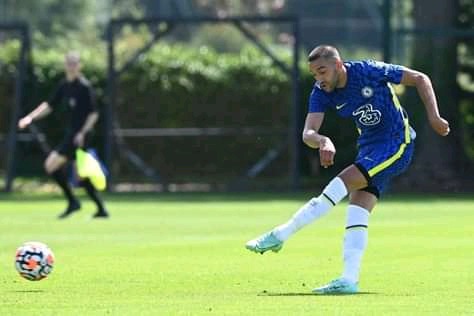 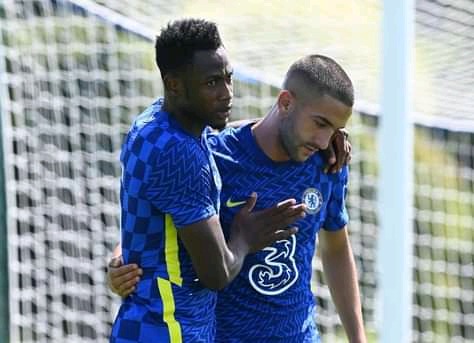 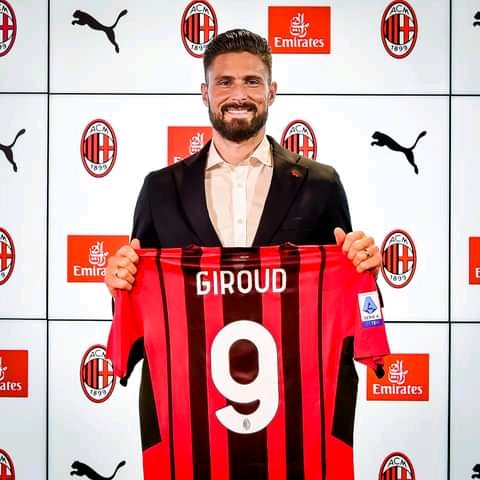 If Thomas Tuchel hopes to continue Chelsea's dominance in Europe next season,he will need a lethal number 9,who may go on to replace Timo Werner. The Chelsea forward,Timo Werner wasn't able to impress last season,as he just managed six premier league goals and four champions league goals in the entire campaign. 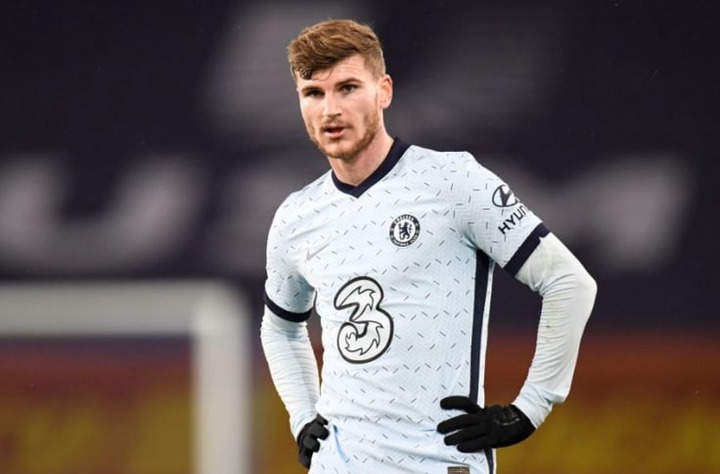 The German star didn't live up to the hype that preceded his arrival at Stamford Bridge,as fans had expected him to bang in goals for fun at Chelsea.

After winning the Confederation cup golden boot in 2017 with three goals and two assists,the Germany star was expected by many football pundits to do the same at Chelsea;but unfortunately,the 25 year old striker had problems with finishing chances. 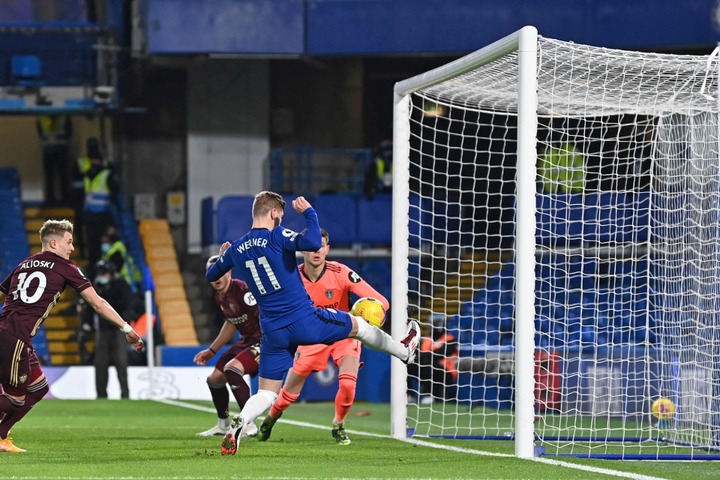 For Chelsea to go far next season,they really need another striker to rival Timo Werner. For instance,in last season's champions league second leg semi-final against Real Madrid,the Thomas Tuchel side wasted a lot of chances against the Los Blancos, despite winning with a 2-0 scoreline. 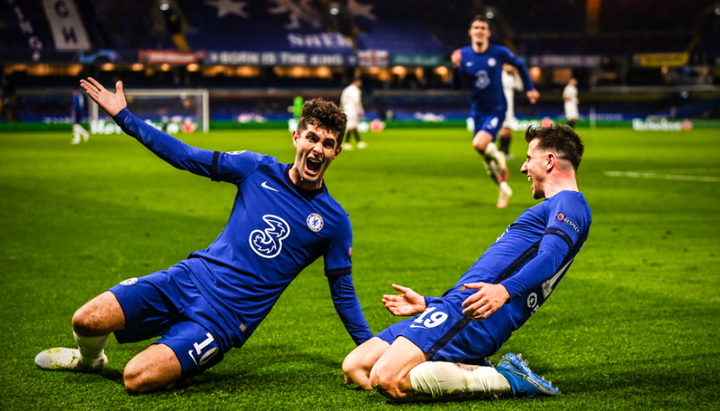 Chelsea dominated the game but had problems finishing chances. If Real Madrid had pressed more,they would have equalized and maybe taken the game to penalties.

Ahead of next season,the blues have already started making enquiries for world class strikers. Recently,the club added Borrussia Dortmund's wonder kid,Erling Haaland to their radar. The 20 year old centre forward finished the 2020/2021 champions league as the highest scorer with 10 goals, despite being eliminated by Manchester City in the quarterfinals. 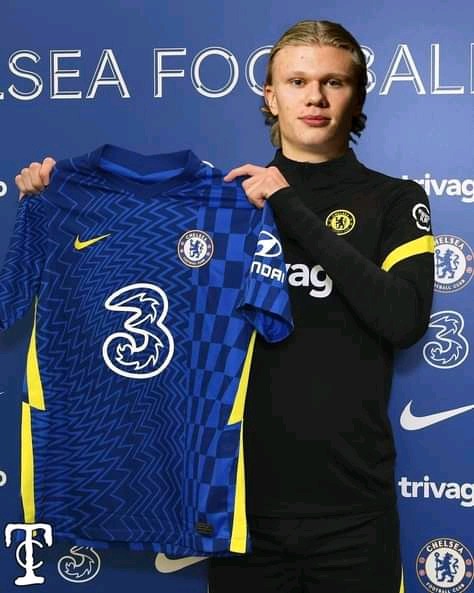 Also on the club's radar is Bayern Munich's star,Robert Lewandoski. The Polish striker scored 41 goals in 29 Bundeliga games last season,and will make an ideal striker for a Chelsea team filled with talents. 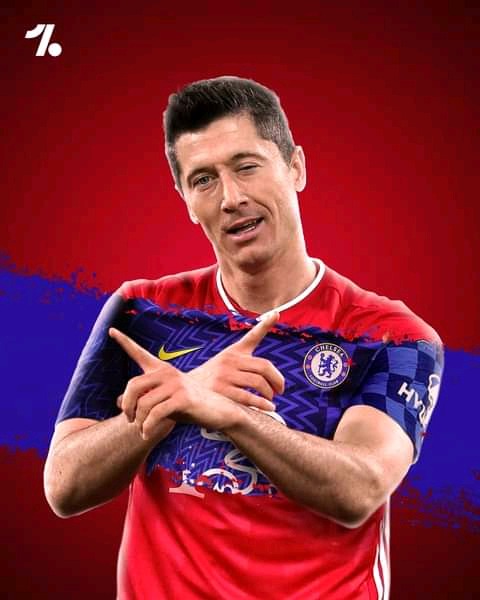 If Chelsea football club seriously wants to sign either or two of these strikers,they will need finance. With Billy Gilmour on loan to Norwich city,the club management will have to find good players and offload them to raise money. 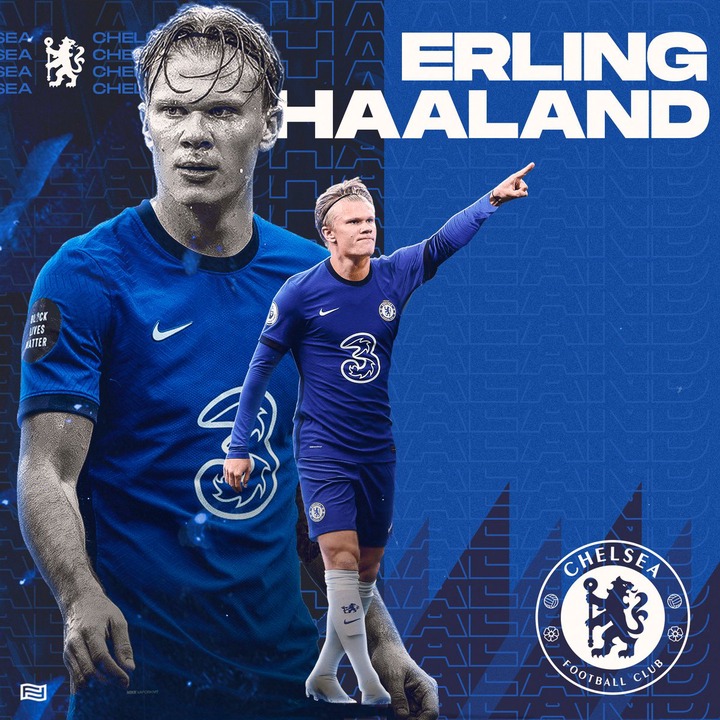 In my opinion,here are three players Chelsea needs to sell to finance the Erling Haaland and Robert Lewandoski deals; 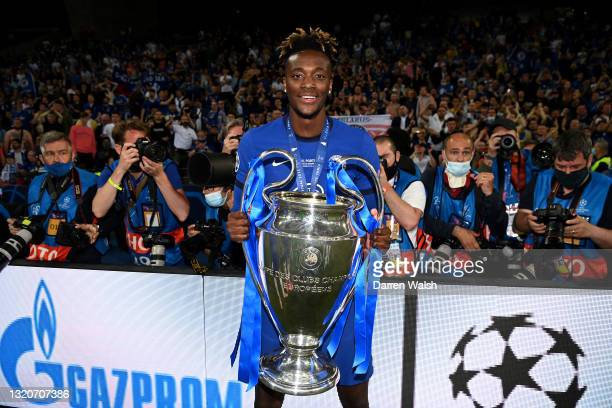 After failing to break into Thomas Tuchel's starting XI,the English stiker ought to be sold to get more game time. Despite being Chelsea's highest goalscorer in the FA cup campaign under Frank Lampard,the striker was ignored by Thomas Tuchel in the FA cup semifinals and finals.

If Chelsea wants to benefit from the striker,it would be in their interest to sell him and finance either the Haaland or Lewandoski deal,as the youngster can't bench any Chelsea star currently. 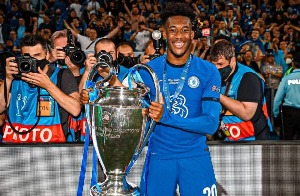 With Mason Mount, Jorginho and N'golo Kante all at Chelsea's midfield,it will be very difficult for Hudson-Odoi to even get playing time. Chelsea may be able to get a decent amount off him to help in signing a lethal striker.

The Chelsea academy product has failed to impress under Tuchel,and will serve as a good player to sell and generate finance for Haaland or Lewandoski deals.

Last season against Southampton,the youngster was substituted into the pitch at the 46th minute,and removed again at the 75th minute by Thomas Tuchel who wasn't impressed by his displays on the pitch. 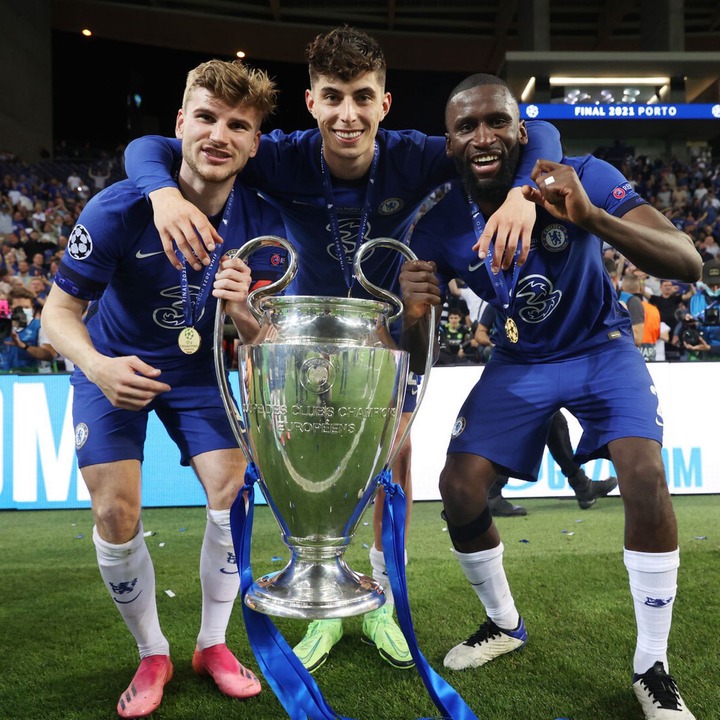 What is the essence of keeping Timo Werner if either Erling Haaland or Robert Lewandoski or even both are coming to Stamford Bridge?

Timo Werner has failed to deliver in the past season,and it may be in the interest of the club and the German star to leave. If either Haaland or Lewandoski signs for Chelsea,Timo Werner may have to stay at the bench,as he can't bench either Mason Mount or even Christain Pulisic for game time.

After being signed for €53 million from RB Leipzig,the striker was expected to live up to expectations at the premier league. He failed to live up to hype though,and the club management may decide to sell the striker to generate finance for next season's signing.

It will be a good deal therefore if Chelsea offload him before next season,to generate the Haaland/Lewandoski finance. 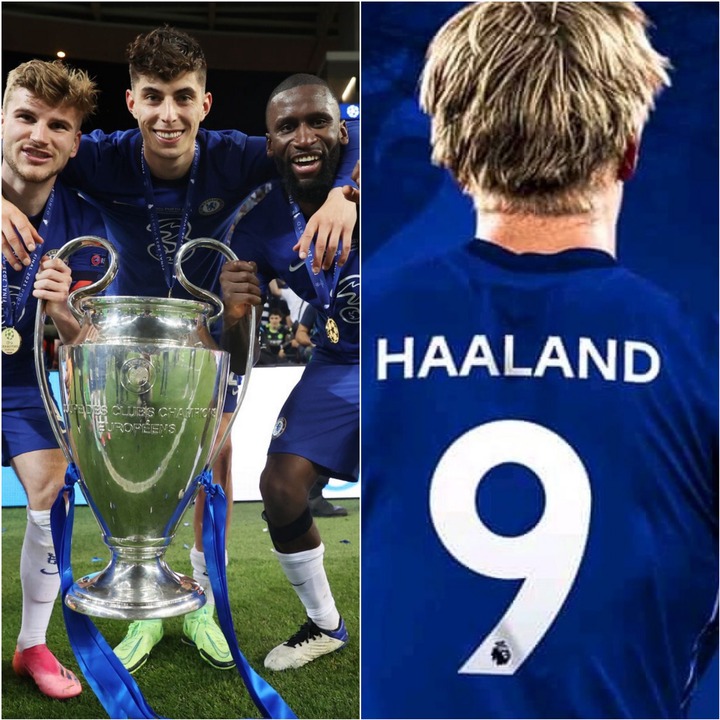 Which of these three players would you like Chelsea to sell in order to finance the Haaland/Lewandoski deal?