3 Most Widely Supported Club In The World. [Photos]

By OkworMaxwellNews (self media writer) | 20 days ago

There are different clubs around the world and each of them have supporters. During their matches, there is always a large turnout of fans to support their respective teams. According to Wikipedia, mirror.co.uk and goal.com, below are the 3 most widely supported club in the world. 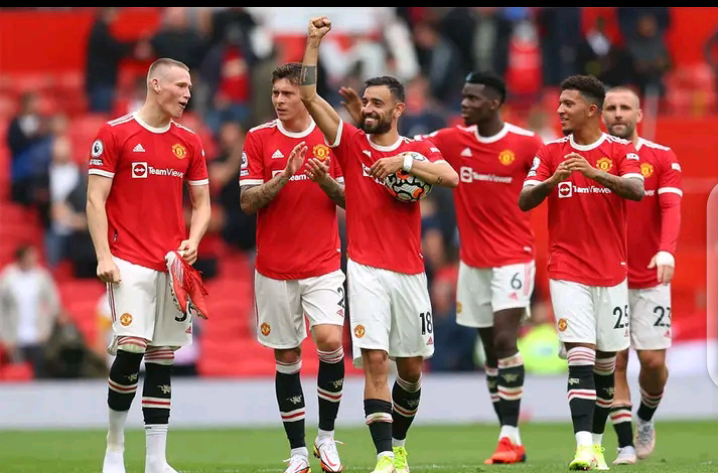 The club takes advantage of this support through its worldwide summer tours. Accountancy firm and sports industry consultants Deloitte estimate that Manchester United has 75 million fans worldwide. The club has the third highest social media following in the world among sports teams. A research study conducted in 2014 showed that Manchester United had the loudest fans in the Premier League. On their verified Facebook page, they have 75 million followers.

Another popular club which has a very large fan base is the Spanish club Barcelona. In Throughout Europe, Barcelona is the favourite second-choice club. 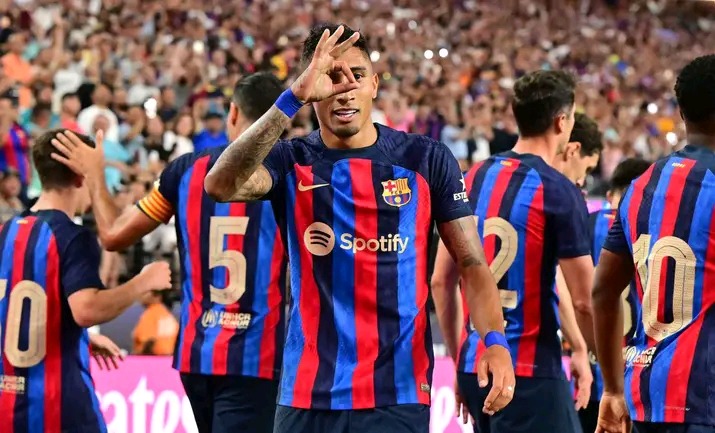 Among the best supported teams globally, Barcelona has the second highest social media following in the world among sports teams. The club has had many prominent people among its supporters the former prime minister of Spain Jose Luis Rodríguez Zapatero.

The most supported club in the world currently is Real Madrid. During most home matches the majority of the seats in the stadium are occupied by season-ticket holders, of which the figure is capped at 65,000. 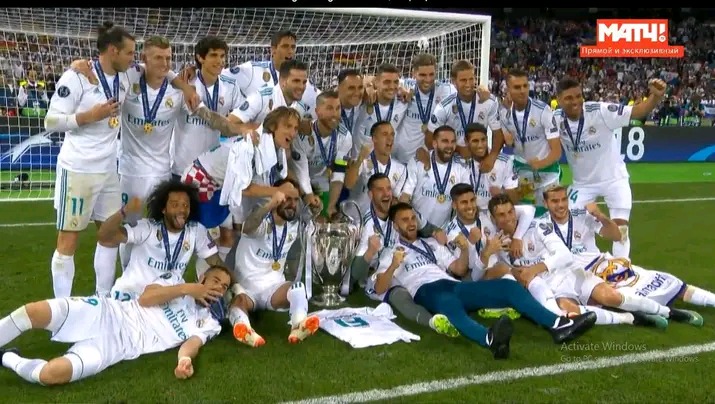 Real Madrid has the second highest average all-time attendance in Spanish football and regularly attracts over 74,000 fans to the Bernabeu. One of the best supported teams globally, Real Madrid was the first sports team to reach 100 million fans on Facebook in April 2017. They currently have a total of 112 million followers on Facebook.