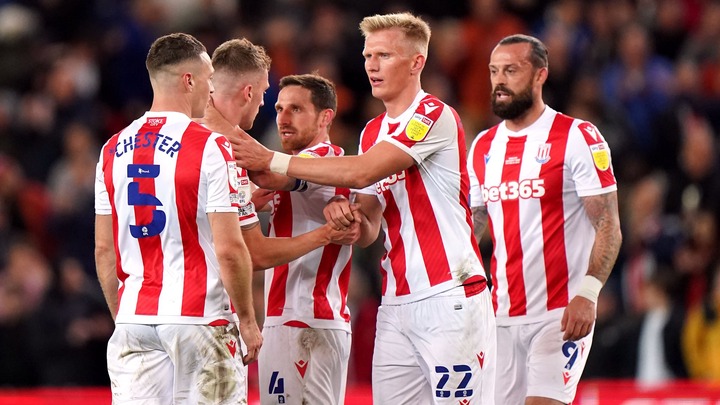 Jacob Brown's current form was on display when he scored in the first half to give Stoke a 1-0 away victory over Luton before the international break. The Potters have responded to a bad run of play by picking up seven points in their previous three league games.

On Tuesday, Darren Ferguson was given a new three-and-a-half-year contract extension. Peterborough United are presently three points ahead of fellow Championship newcomers and relegation opponents Hull City in 22nd position, despite having the poorest away record in the Championship. 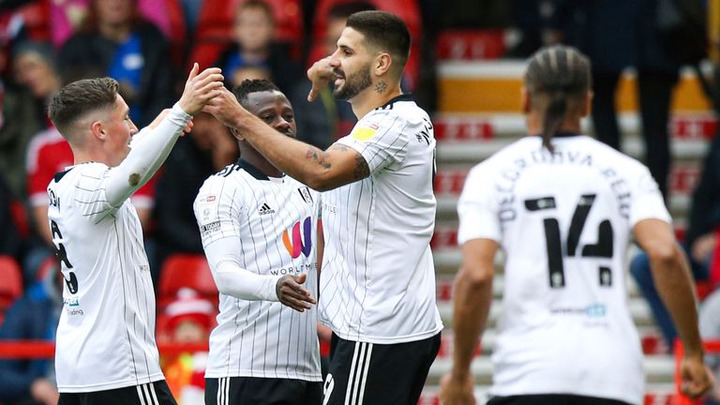 Marco Silva's side is on a six-game winning streak ahead of Barnsley's visit.

Barnsley's fortunes could not be more dissimilar than those of their weekend hosts. After only two wins in their first 17 league games, the Tykes are four points away of safety and are still without a permanent manager. 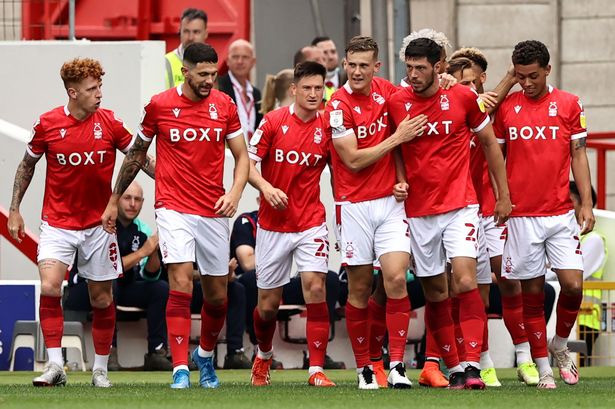 Last time out, Nottingham Forest had a nice weekend of their own, returning to winning ways with a 3-0 home triumph over an improving Preston side. Steve Cooper's side are still in the bottom part of the standings, although they are only four points behind sixth-placed QPR. 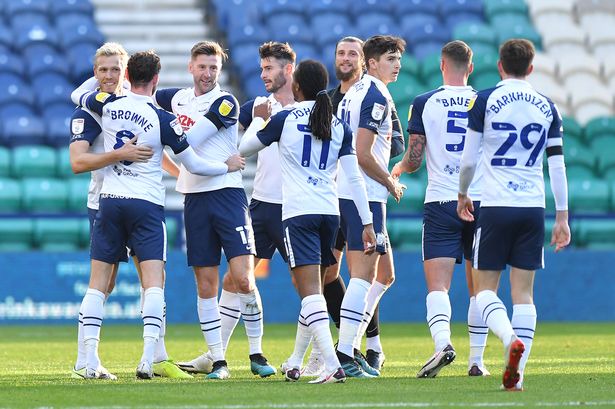 Preston's latest league games saw Frankie McAvoy's adjustments fail to pay off, as the Lilywhites were thrashed 3-0 on the road by a rampaging Nottingham Forest side. The Lancashire side will be buoyed by a seven-match unbeaten home record.

This weekend, Steve Morison takes charge of his first league game since taking over as Cardiff manager on a permanent basis. The Bluebirds have only won one of their previous 11 Championship games and are on the verge of relegation.