By amazingboi (self meida writer) | 1 months

Just as they have done so many times this season, Manchester United beat Aston Villa after conceding the first goal of the game in an away game. The win sees them extend their unbeaten away run this season. What's more is that in the match, several Premier League records were broken. 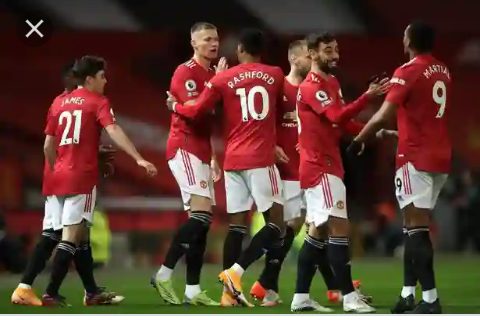 It is almost certain now that for every away game in which Manchester United win or avoid defeat, the team would break or match some records along the way. It is worth noting that Manchester United have now gone 25 Premier League away games without a single defeat.

In the match, Aston Villa took the lead through Traore who scored a very beautiful goal. United as they have done on many occasions went into the half-time break losing by a 1 – 0 scoreline.

However, they recorded in the second half to win the game by a 1 – 3 scoreline. Goals from Cavani, Greenwood and a penalty converted by Fernandez secured Manchester United all three points on offer. 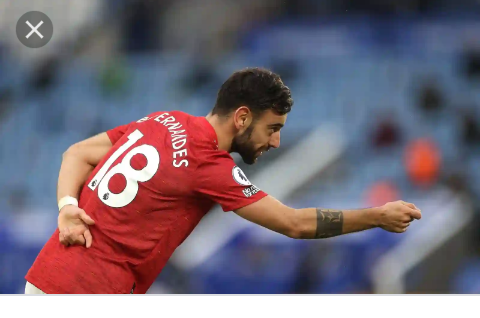 With that in mind, here are the five outstanding records broken or matched in Manchester United's win over Aston Villa.

5. Most wins after conceding the first goal.

Manchester United’s 1 – 3 victory over Aston Villa has made them the team with the most win in a season after conceding the first goal. Recall that they have done this in 9 previous matches this season. Today’s come-from-behind victory made it the 10th time that Manchester United would be doing such. This stands as an all-time record for the highest number of matches won by a team who concedes first in a single season. 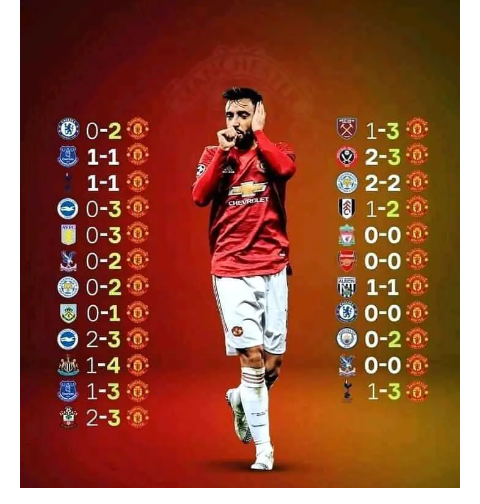 Manchester United won their matches after conceding first against Brighton, Newcastle, Everton, Southampton, West Ham, Sheffield, Fulham, Tottenham, Burnley and now Aston Villa. They still have an away game this season, Perhaps they will do likewise to extend it.

4. The highest number of goals by a sub. 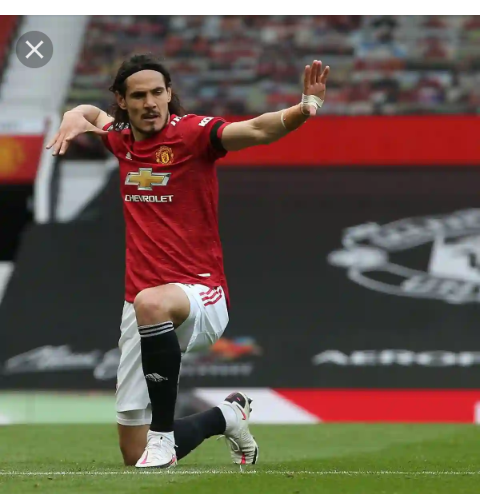 The record number of goals scored by a Manchester United substitute in a single season is held by Ole Gunnar Solskjaer who achieved it in the 1998/1999 season, and Chicharito who did it in the 2010/2011 season. With many games still remaining, there is a good chance for him to repeat the feat and set the record for himself. 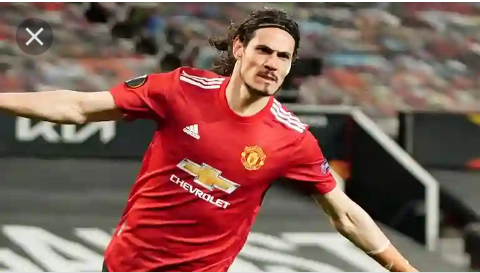 3. The Highest number of penalties in a single season.

A lot have been said about the fact that a large portion of Fernandez’s goals coming from the spot. The player however doesn’t care. In fact, he is not the only one scoring them as other teams have been winning penalties too. 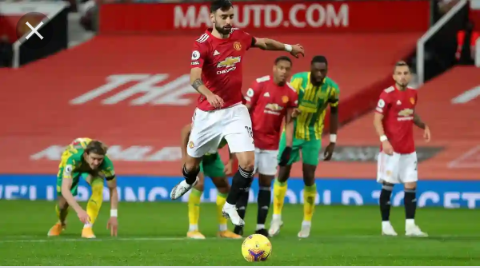 This season has seen a total of 113 penalties awarded by referees. This has become an all-time record. The record initially stood at 122 penalties given in the 2006/2007 season. The one awarded to Manchester United today made it 113 for the season.

2. The highest number of yellow cards this season. 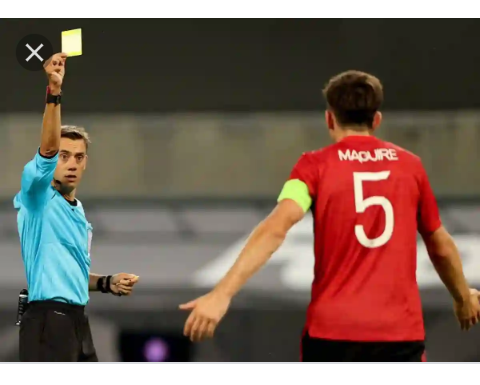 1. The highest goals scored by a midfielder.

Manchester United Midfielder Bruno Fernandez has matched the record for the highest number of goals scored by a midfielder, who is playing for a Premier League club in a single season in all competitions. Bruno Fernandez scored his 27th goal of the season to match Frank Lampard's tally of 27 goals in a season by a Premier League Midfielder, in all competitions. 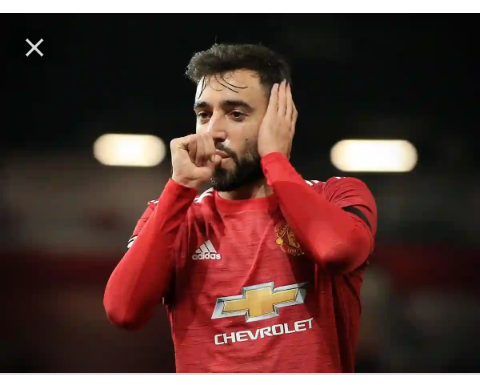 Lampard achieved this in the 2009/2010 Premier League season. Again, with Manchester United still having so many games to play, he will be looking to score more goals to break the record outrightly.

Which of these record interest you more? Do let us know. Also, if there are any others records from the game, share with us.

Content created and supplied by: amazingboi (via Opera News )

Southgate proud of young England players ahead of facing Croatia

Opinion: 8 Famous Players Who May Retire From International Football After The Euros

Relationship: How to have a successful first date with a woman