What Ronaldo said after creating new record in the Seria A

By TeeCerry (self media writer) | 1 year ago 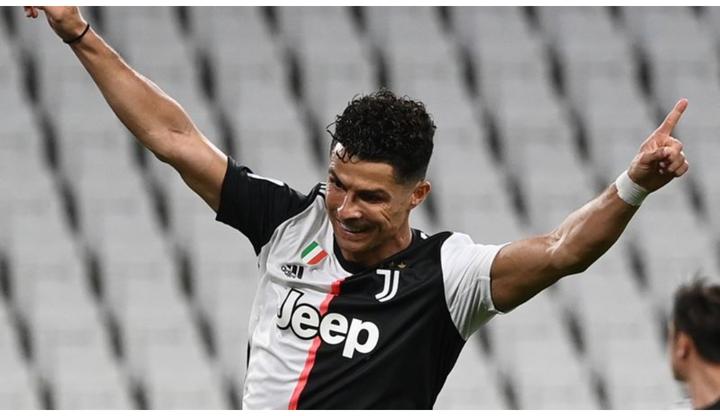 When it comes to Record, Christiano Ronaldo is the man, he has proved himself to be an awesome and complete footballer.

Yesterday was not an exception for him, the two goals he scored to create another record in the Serial A. 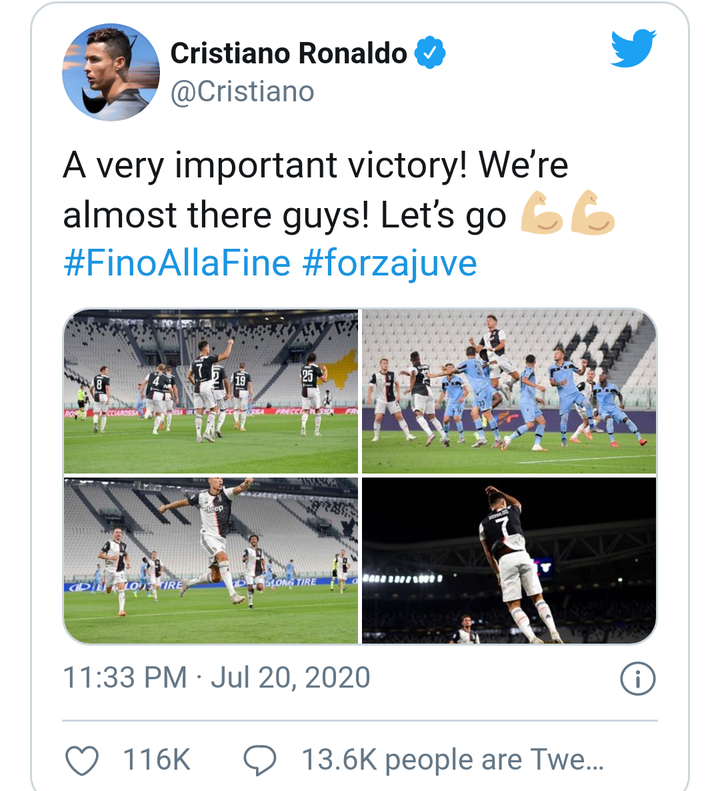 Cristiano Ronaldo insisted that while records are nice, the most important thing is for defending champions Juventus to succeed following his historic outing in Serie A.

The five-time Ballon d'Or winner – who reached half a century of Serie A goals in just 61 matches – scored twice in the space of three second-half minutes to put Juve on the cusp of their ninth successive Scudetto. 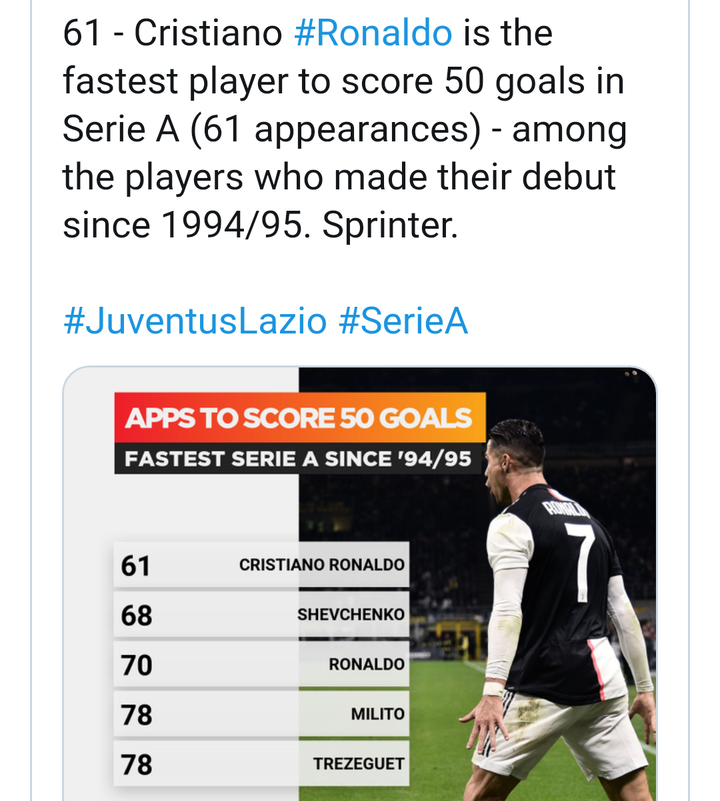 It was indeed a great night for Ronaldo, the way he played was amazing, all thanks to the coach for his managerial skills.

The forward still has enough time to create more records before this season ends, I guess he should be awarded the best player of the League.

Content created and supplied by: TeeCerry (via Opera News )