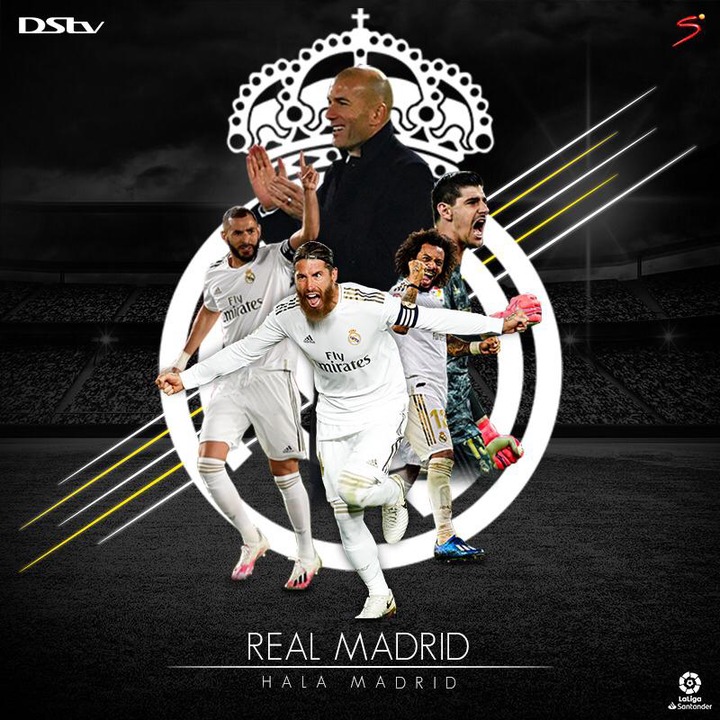 Over years, the battle for Laliga Trophy has been between Real Madrid and Barcelona, not until Atletico Madrid shown up as an underdog to break the jinx 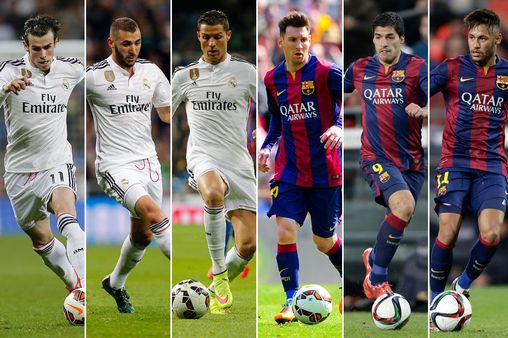 Laliga has been an interesting league to watch over years because of the two main arch rivals which is " Real Madrid" and " Barcelona " who has giving the league special recognition across Europe. This two teams have been dominating Europe for several years.

Over years, the two teams has been sharing the Laliga Trophy among themselves, which makes pundits to conclude that the Spanish League is a "Two Club" League.

The 2020/2021 league started , and many have already tipped Barcelona to win the tittle due to their promising start to the league, and Real Madrid battling with change in Coach due to not

Barcelona was on the top of the league not until a decision was made by the Board to sack Ernesto Ververde claiming he wasn't not giving them the result they wanted to falling out with players. Ernesto Ververde had led them to winning the trophy back to back, and before he was sacked, the team were top of the table, and sacking him looks like a big mistake and wrong decision the board ever did.

They appointed a successor "Quique Setien", though wasn't the club first choice, but due to non availability of coach and they needed someone to quickly occupy the position, they were left with no option than to appoint him. They were in position for a third consecutive tittle when the league started back in June after it was halted because of the Coronavirus Outbreak but have drawn three of their games with Sevilla, Atletico Madrid and also drawing to relegation threaten Celta Vigo, while Real Madrid have been in a winning run which makes them topple them with ease. 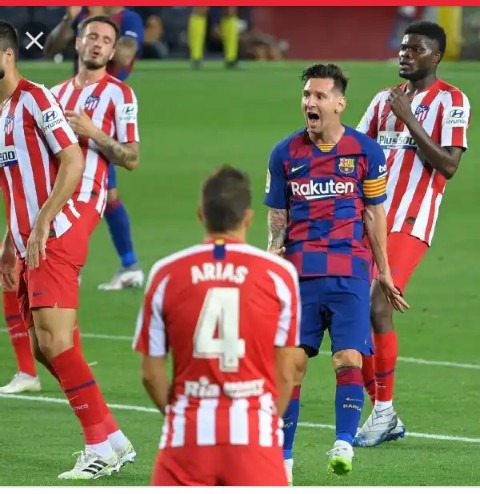 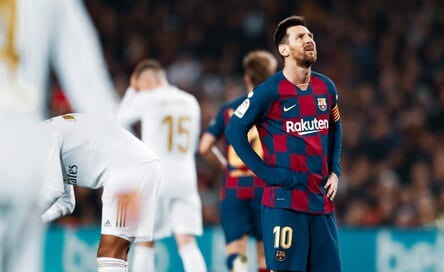 With Real Madrid Lifting the trophy and Barcelona losing out the Laliga and Copa De Rey trophy, it will be the first time since 2007/2008 season when Barcelona will end the league with no domestic silverware. What is your own opinion to this?