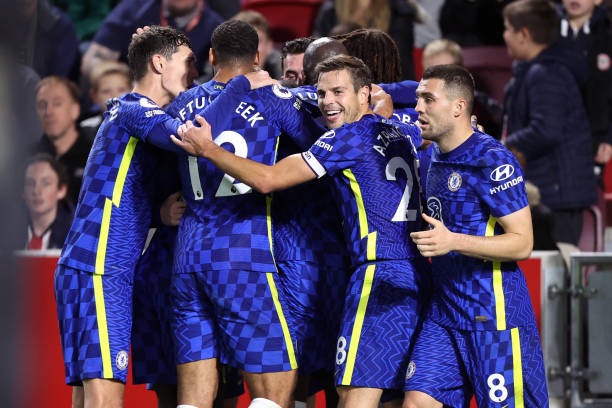 Chelsea beat Brentford in the Premier League on Saturday, but striker Romelu Lukaku had a disappointing performance.

Due to muscular exhaustion, the Belgian was a doubt for the match, but he did start. Everyone expected the forward to establish his authority up front with Timo Werner. That was not the case, unfortunately. 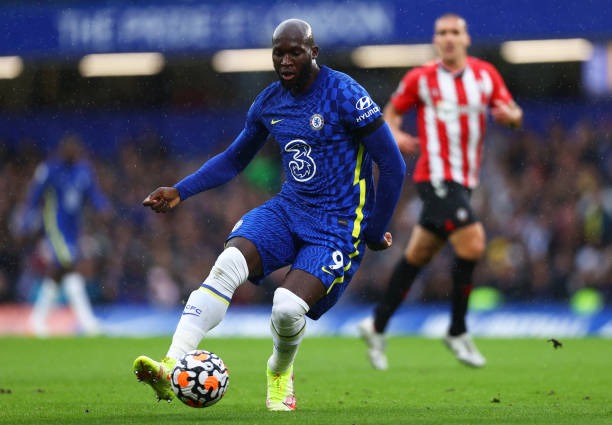 In the 77th minute, Thomas Tuchel opted to pull him off, prompting worries of injury, especially because he had not played for Belgium during the international break.

This time around, Romelu Lukaku is Chelsea's star signing, and an injury to him would be disastrous for Tuchel. But, luckily, the manager has come out and stated unequivocally that the decision to rest the centre-forward was based solely on fatigue. 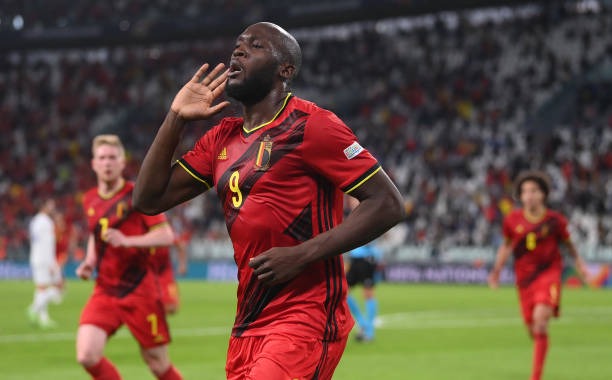 The German said, as quoted: “I just felt he was a bit tired. I think he put in a good 65 or 70 minutes, including Romelu, as a team. I'm not worried about anything. I sensed him becoming weary – and then isolated as a result of our block's too deep defense."

"You have nothing to worry about. The nicest thing is if he scores, but he's really selfless, and there has been tight offside rulings when he was in (goalscoring) positions. Sometimes that's how it goes. There's nothing to be concerned about."

Will Romelu Lukaku start against Malmo? 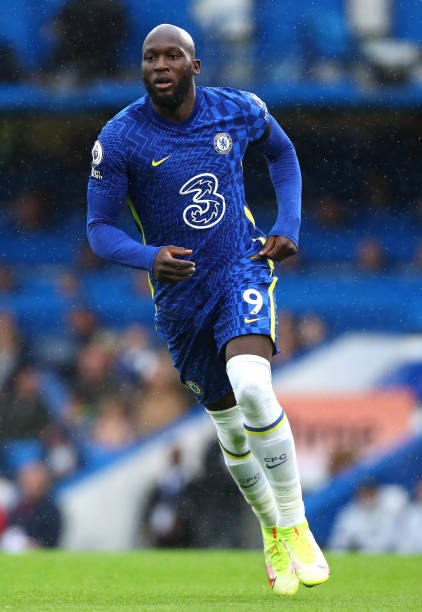 Thomas Tuchel will not want to risk utilizing Romelu Lukaku for the entire 90 minutes because he has been suffering from muscular tiredness. We also expect him to be rested towards the middle of the week.

Chelsea play Malmo in the Champions League in midweek, and given that Malmo isn't a particularly formidable opponent, the manager may decide to rest Lukaku. 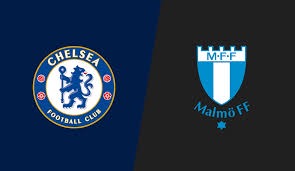 There's no point in risking an injury when Tuchel has players like Ziyech and Kai Havertz who can perform in the same position.

Romelu Lukaku, however, has struggled to duplicate his Serie A success in the Premier League, scoring only three goals in seven appearances. He's also gone AWOL against the top teams.

This would be an ideal moment to give him some rest and refuel before the Norwich City match.