By Political-BigBoy (self media writer) | 7 days ago 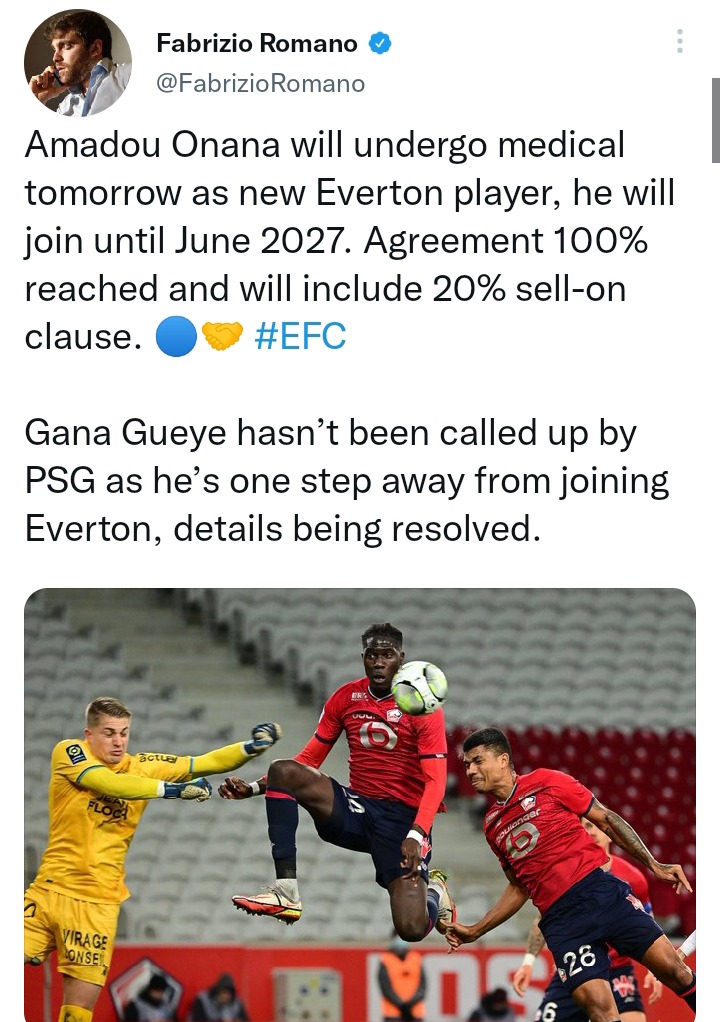 According to Fabrizio Romano, star player Amadou Onana will undergo his medical tests tomorrow as a new Everton player. The player will join Everton until June 2027 as an agreement is 100% reached.

Brazilian Side Battles Chelsea For Ronaldo 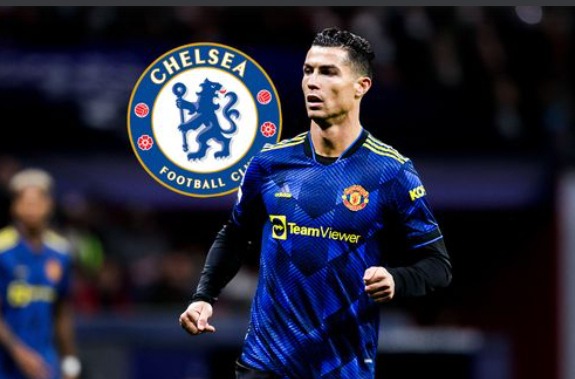 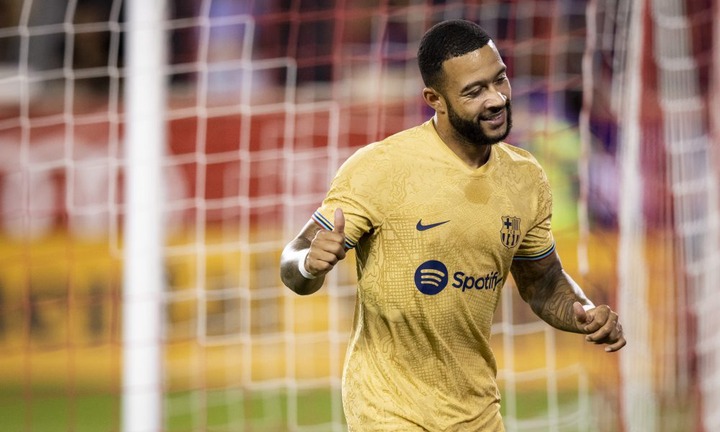 According to report, Barcelona star player Memphis Depay is willing to leave Barcelona for Serie A side Juventus. The attacker is open to a summer move as Barcelona are eager to sell him. Reports state that Barcelona needs him to sign a new contract before letting him leave on a loan deal with an obligation to buy.