By Malikings (self media writer) | 26 days ago

Even though Chelsea won the UEFA Champions league title, they were still in need for a top striker since they also need to compete for the Premier league title. Timo Werner was Chelsea first choice striker before the arrival of Lukaku. Werner failed to impress the club's supporters in his first arrival to the club but he has improved a lot compared to his performance last season.

Manchester City defeated Chelsea 1-0 in the premier league. Timo Werner played the full minutes of the game alongside Romelu Lukaku.

Wolves have been struggling this season after the departure of Nuno. The club signed Francisco Trincao on loan from Barcelona but he has only managed to score one goal in 6 matches for club. Traore is one of the fastest players in the premier league. 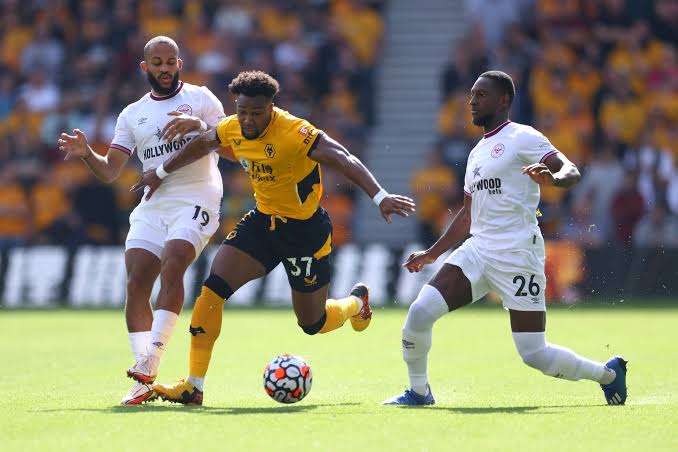 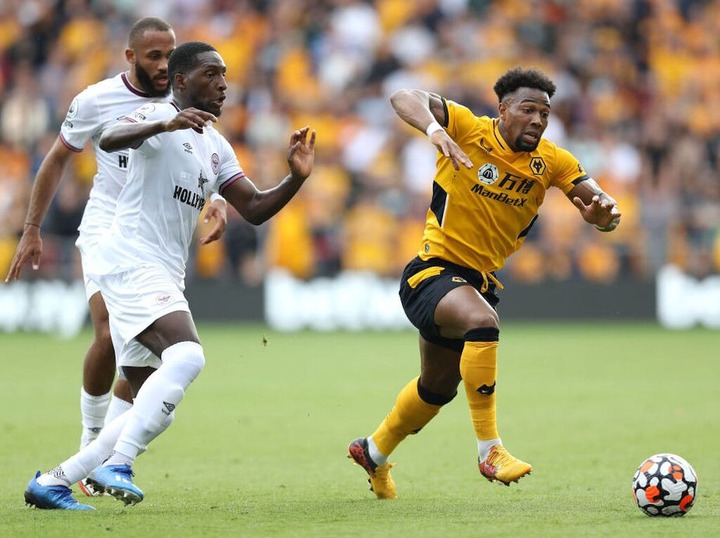 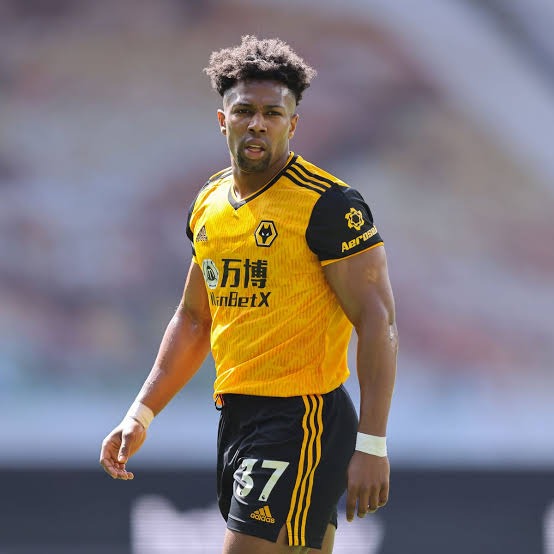 He's the best dribbler in the top five European leagues this season with 49 completed dribbles out of 59.

PSG were held to a 1-1 draw by Club Brugge in their first UEFA Champions league match of the season. Messi and Wijnaldum all joined the Parisians before this summer transfer window ended but they are yet to prove thier worth to the club. Messi is yet to score his first goal of the season. 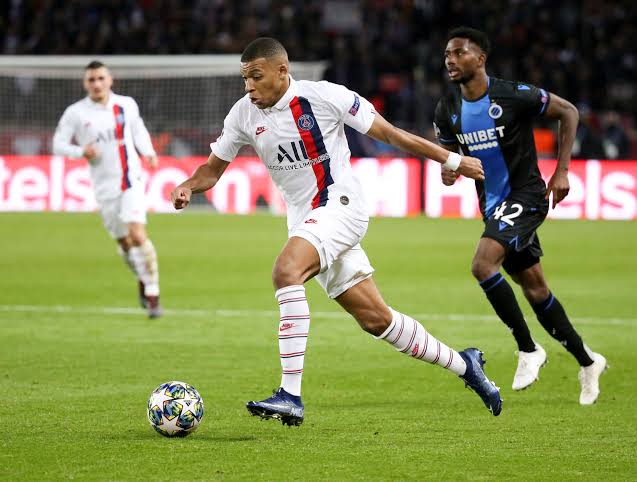 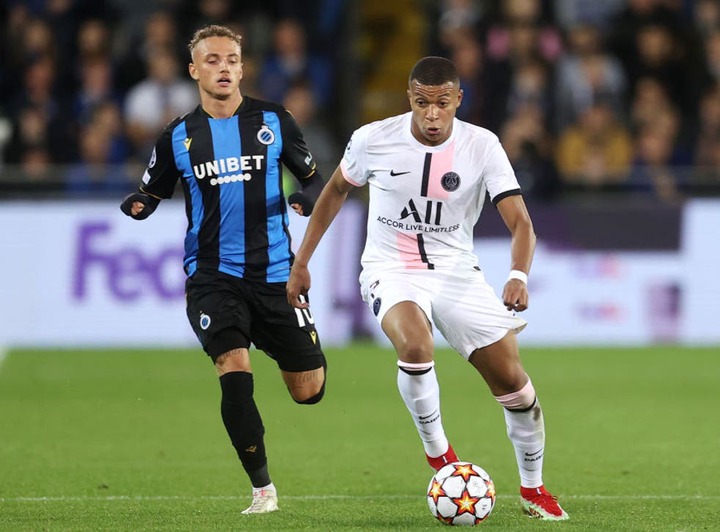 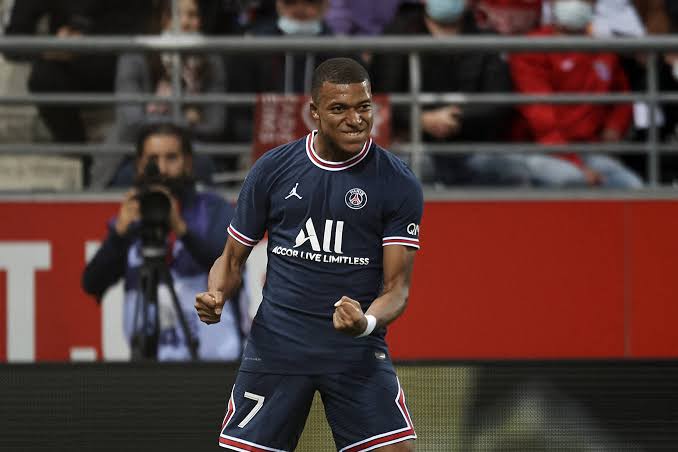 Kylian Mbappe is the highest goal scorer and also the top assist provider in PSG this season. Mbappe is the best dribbler in Ligue 1 with 20 completed dribbles out of 42. 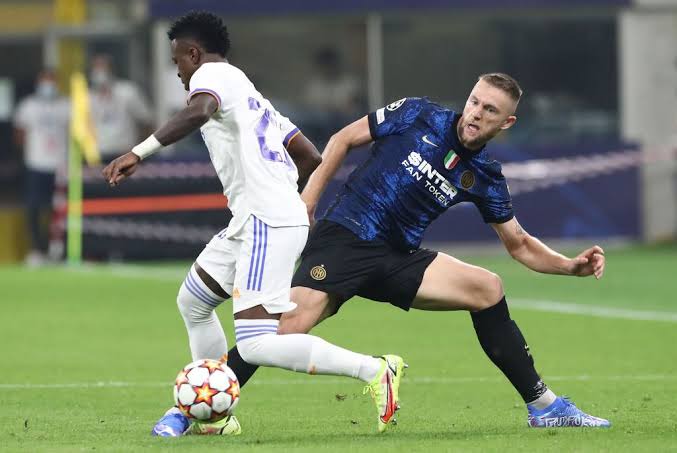 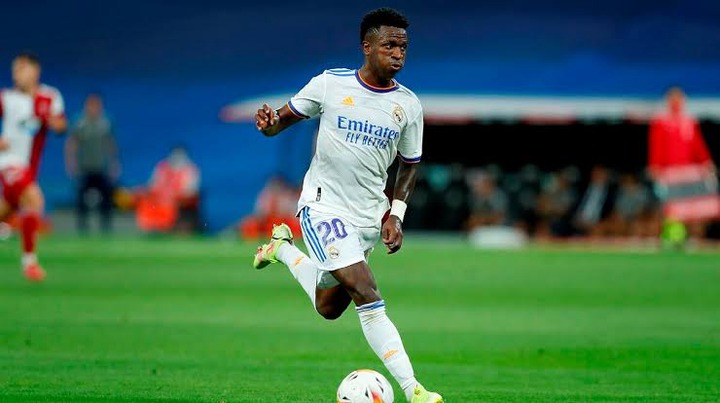 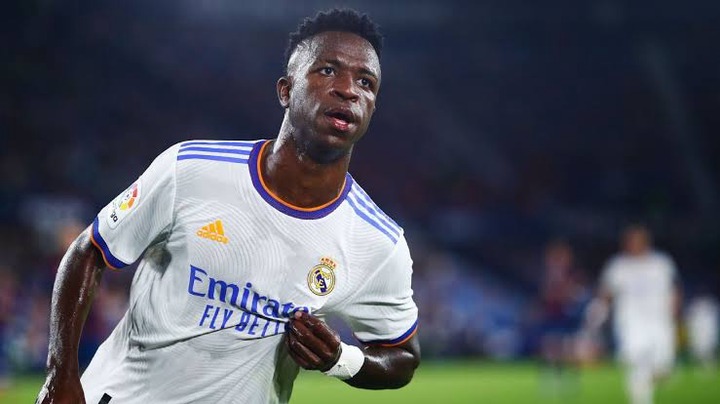 Vinicius Junior is currently the best dribbler in Laliga with 20 completed dribbles out of 42. 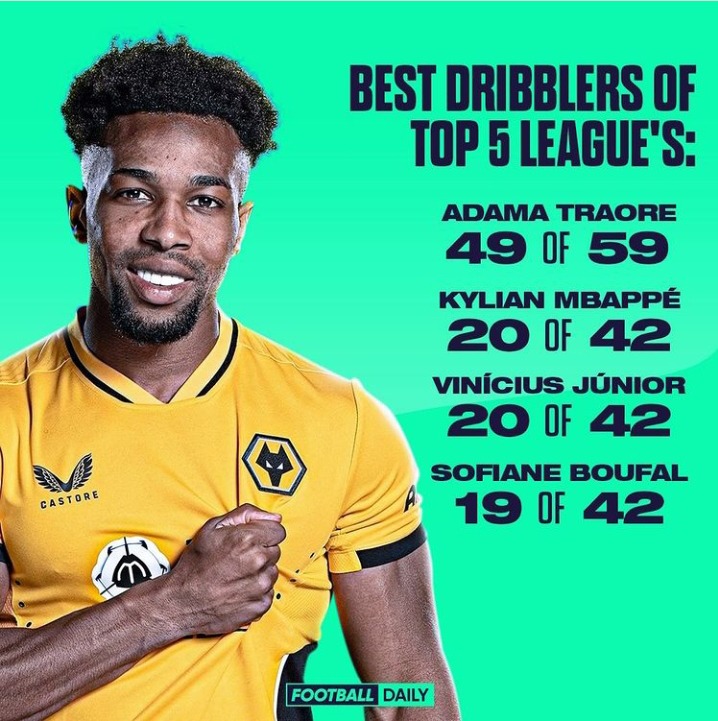