2 Reasons Why The Stewart Was Holding Van De Beek, After Ronaldo's Goal 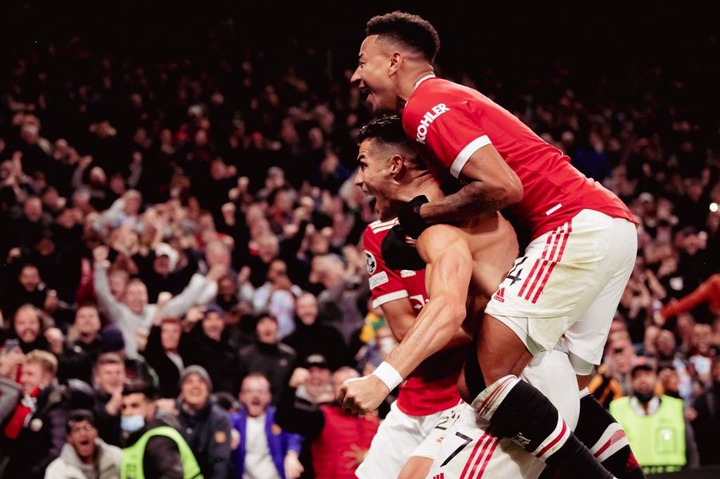 1. The Security Thought That Donny Van De Beek Is A Pitch Invader 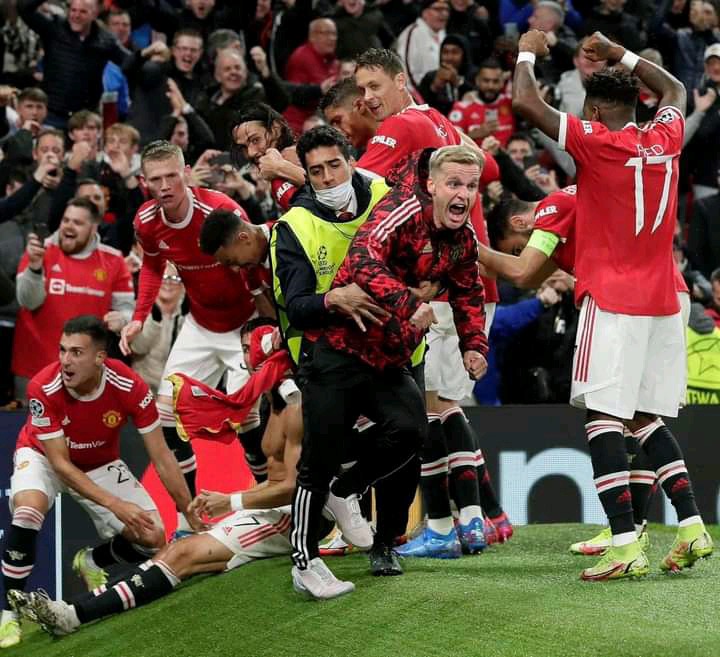 2. Before The Donny Van De Beek's Drama, Fans Were Invading Into The Pitch 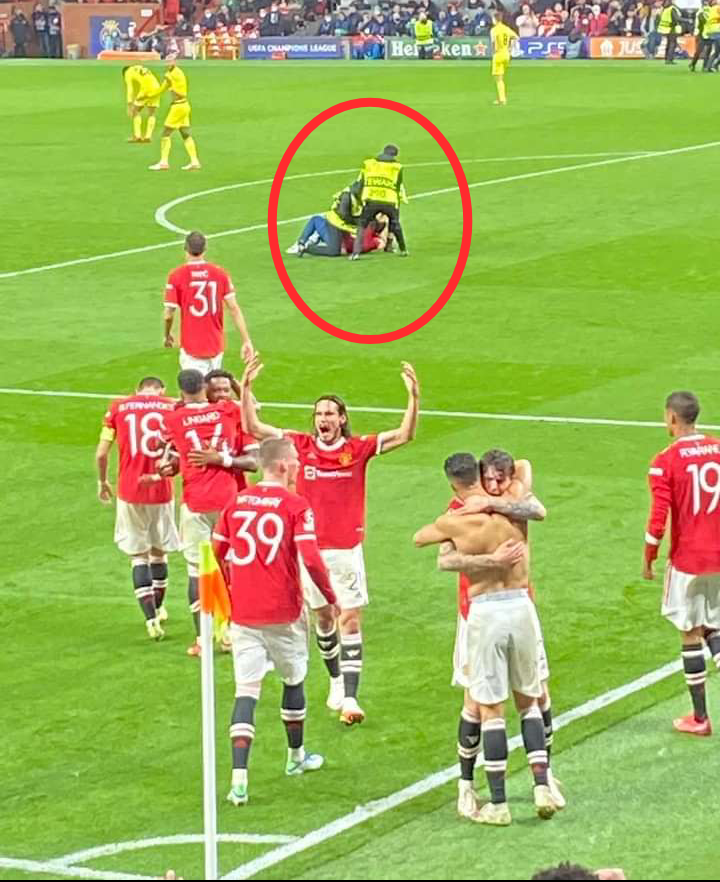 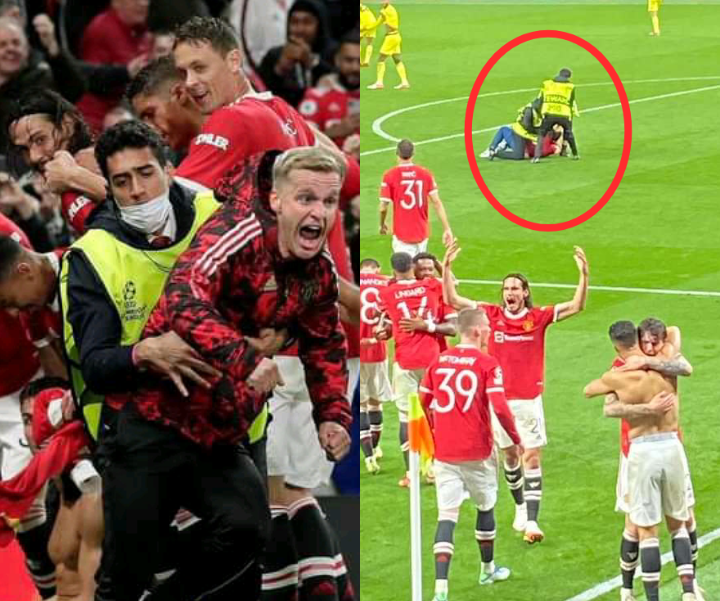