By AssuranceFx | self meida writer
Published 24 days ago - 317 views

Manchester United defeated Southampton last week Tuesday in a style that denoted their reign as the “Red Devils”. They won that match 9-0 at Old Trafford. This increased their hopes of winning the English Premier League again. That same week, on Saturday to be precise, the Red Devils faced Everton at Old Trafford. They were expected to close the gap Manchester City had created at the top of the League table. 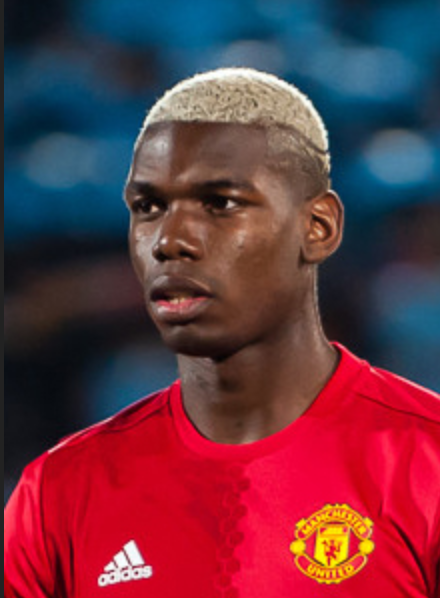 Half way into the match, Manchester United was already winning (2-0). In a shameful manner, they lost their lead in the game and struggled to end the game (3-3). This demoralized United fans as their rivals (Manchester City) were on a good run and won their last 3 matches. 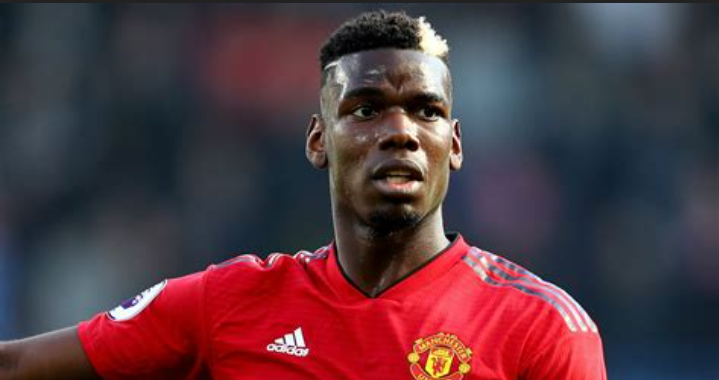 Manchester City was also able to defeat the current champions (Liverpool) last night. They won the match 4-1. After the match, they secured a 5 point lead at the top of the league table. 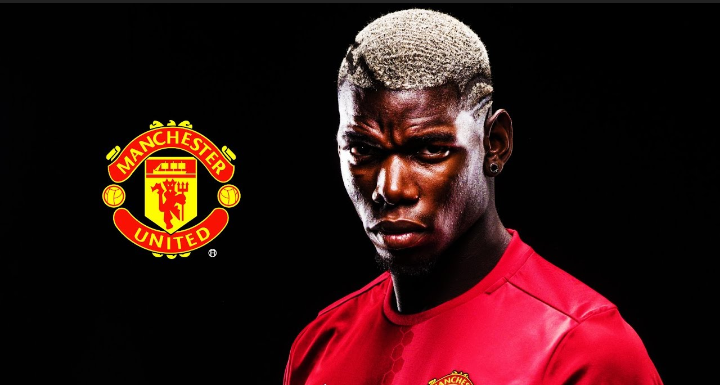 This was bad news for United fans. It turned out to be one of the bad news that weekend as their boss “Ole Gunnar Solskjaer revealed that Paul Pogba had sustained an injury in their last match and would be out of play for a couple of weeks. 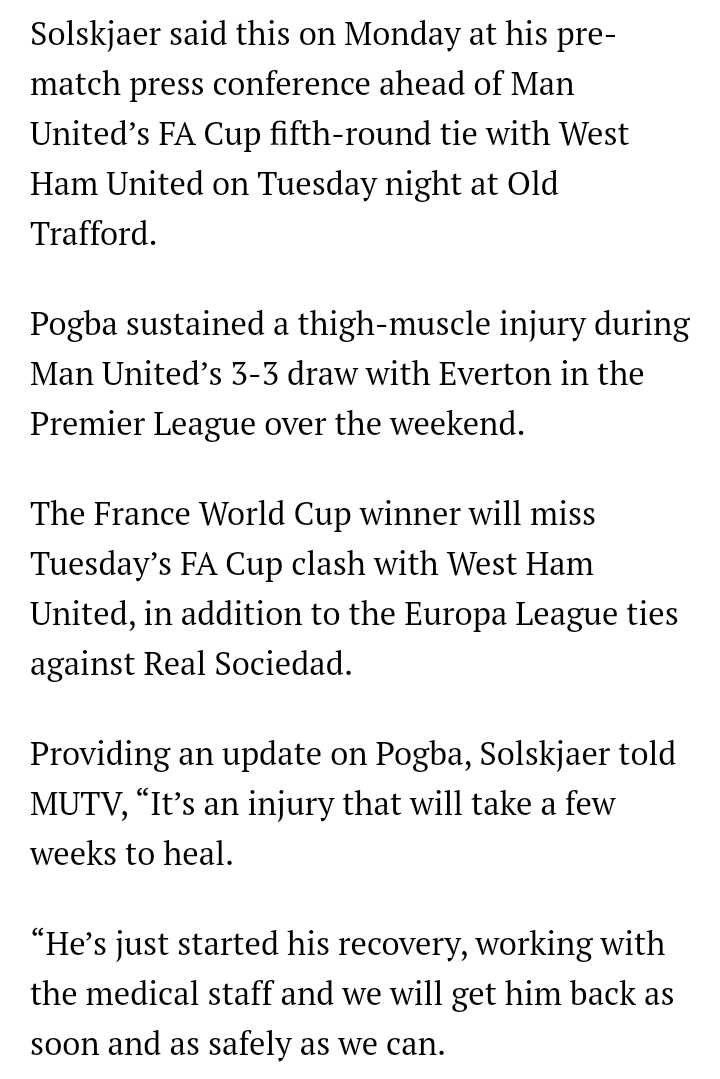 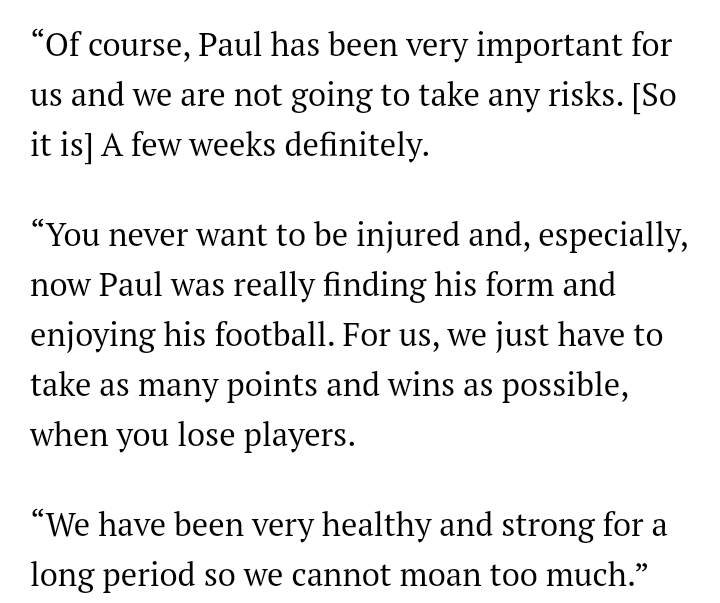 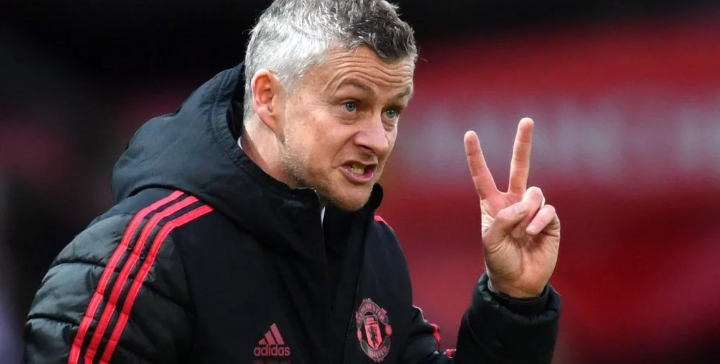 kwarapoly student portal lagos to dubai latest kogi news as at now olukoya trending gospel songs
Opera News is a free to use platform and the views and opinions expressed herein are solely those of the author and do not represent, reflect or express the views of Opera News. Any/all written content and images displayed are provided by the blogger/author, appear herein as submitted by the blogger/author and are unedited by Opera News. Opera News does not consent to nor does it condone the posting of any content that violates the rights (including the copyrights) of any third party, nor content that may malign, inter alia, any religion, ethnic group, organization, gender, company, or individual. Opera News furthermore does not condone the use of our platform for the purposes encouraging/endorsing hate speech, violation of human rights and/or utterances of a defamatory nature. If the content contained herein violates any of your rights, including those of copyright, and/or violates any the above mentioned factors, you are requested to immediately notify us using via the following email address operanews-external(at)opera.com and/or report the article using the available reporting functionality built into our Platform 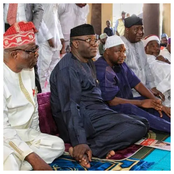 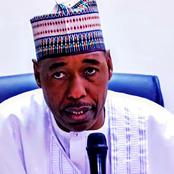 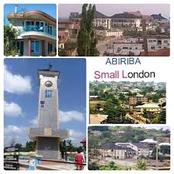 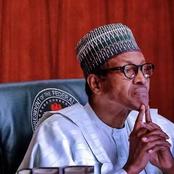 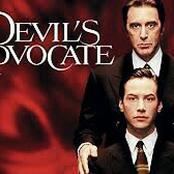 Checkout Photos From The 'Buhari Must Go Protest'. 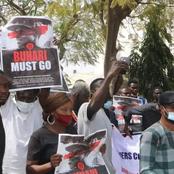 After Buhari Orders The Military To Shoot People With AK-47, Miyetti Allah Tells Amotekun Group This 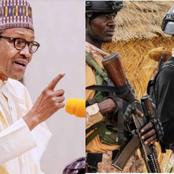 You're Not Eligible For Vaccination If You're Under 18 Years - Dr. Osagie Ehanire 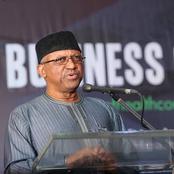 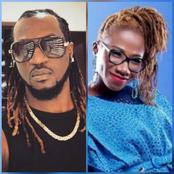 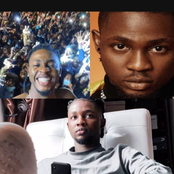