By ZephaniahBethelKalu (self meida writer) | 6 days

For some time, the Nigerian Football Federation led by Mr Amaju Pinnick has lamented the paucity of funds, because of the global pandemic and how it has affected their sponsors. This got to the point where the NFF owed the players of the Super Eagles and the coaches 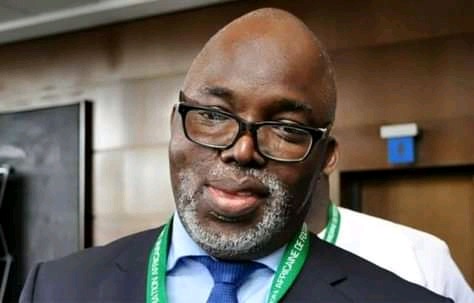 Before the Super Eagles played against Liberia in Lagos, a happy Amaju Pinnick announced that the Super Eagles would now fly in one of the newest aircrafts in the country. Later, an airline company was announced as the official flight partner of the Super Eagles. The NFF also announced that a prominent communications company and a lotto company are now official partners of the NFF. These endorsements all came at the right time, when the NFF is in a critical time as regards bonuses 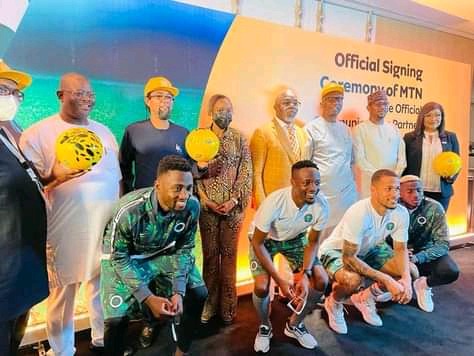 Having secured these deals, the NFF should judiciously use them to solve the problems of the federation, one of which is the settlement of players bonuses and allowances 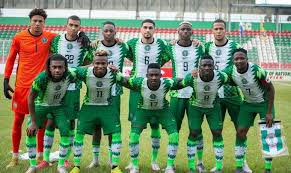 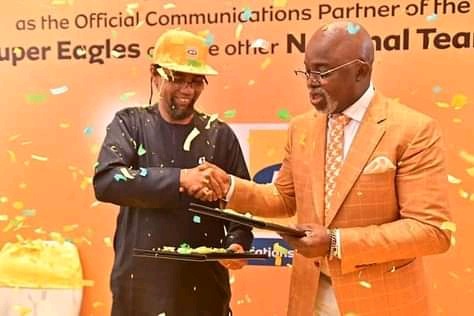 Credit too must be given to the NFF for their renewed determination to get sponsors for the national teams and to be self-sufficient. This is a path to development and true indepence

It is time for the NFF to settle whatever financial issue that may rise now. Mr Amaju Pinnick talked about a review of the players' bonuses. It could be in order due to current realities, either to increase their bonuses as motivation or to decrease it because of relative paucity of funds. There is no time time to waste anymore as October is already close. 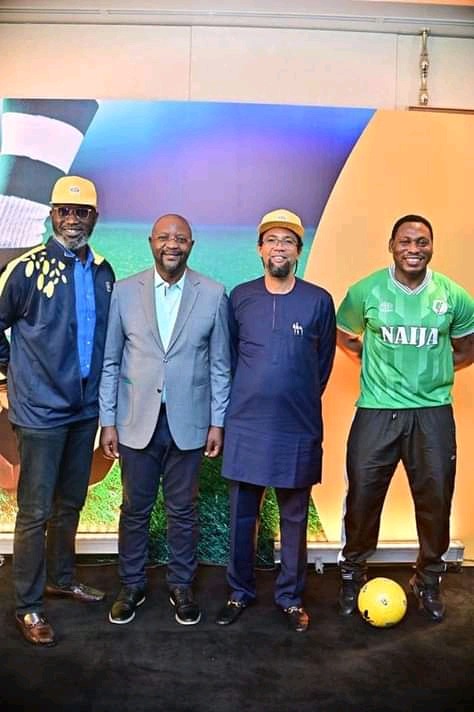 Whatever the case, the NFF have taken a bold step to cross the hurdles before them and they must do all within their powers to provide necessary support to the Super Eagles and other national teams as they battle to qualify for various tournaments at the world stage and in Africa

Deeper Meaning Of Psalm 25:14 That You Need To Know.