By FrancisAhabueJnr (self media writer) | 10 months ago

Super Eagles Goalkeeper Maduka Okoye has debunked reports that he is about to move to UEFA Champions League Club Ajax, he said in an interview that he is focused on his current club Sparta Rotterdam. The Super Eagles of Nigeria and Sparta Rotterdam goal stopper has been in amazing form and is not ready for any distraction at the moment, but his amazing form has caught the attention of Ajax of Amsterdam who is interested in signing him as a replacement for their number one goalkeeper Onana, who was recently banned. 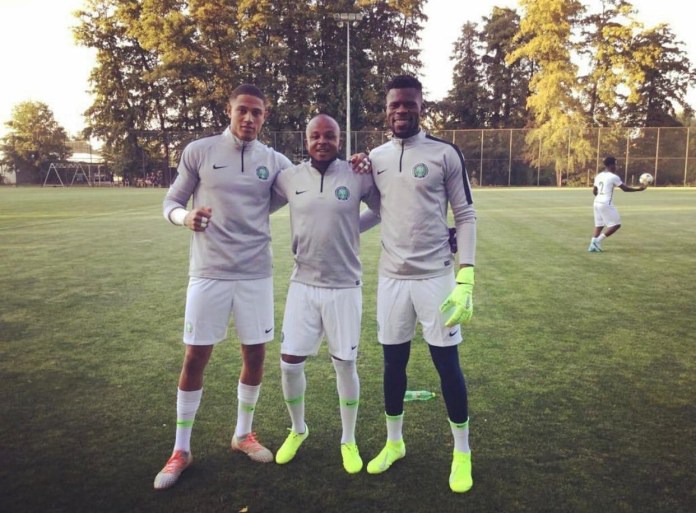 Speaking in an interview after Sparta Rotterdams 2-0 victory over RKC Waalwijk, Okoye, who has a contract until 2022 with an option for another two years, emphasized he was focused on helping Sparta this season. Okoye's stressed that he has not been officially contacted and anything being said about Ajax is still a rumor, he expressed his joy that a big club like Ajax could be interested in his services, but he said he remained focused with Sparta Rotterdam. 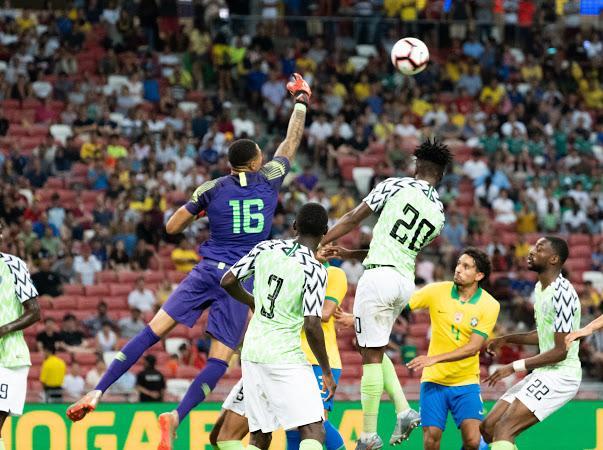 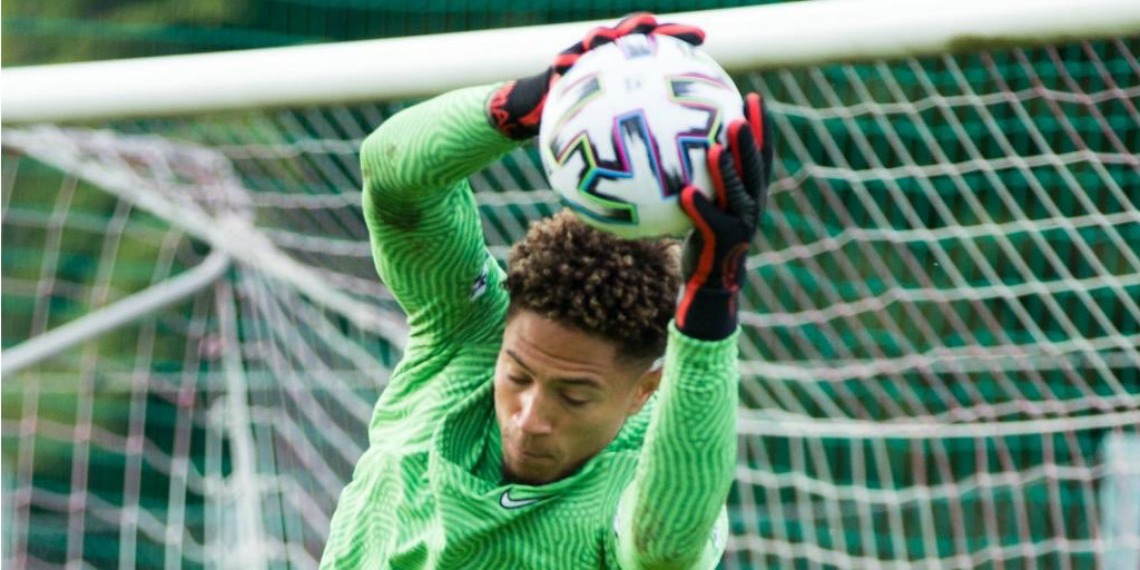 The 21-year-old’s trainer, Henk Fraser, expressed joy for the Super Eagles star, but he also said that since there was no official bid yet the shot-stopper would be playing with Sparta Rotterdam for a long time. He also said that the sale of the player will also help the team secure the services of other players. Super Eagles goalkeeper, Okoye has had 5 caps for Nigeria and is favorite to add to the tally when the three-time African champions take on Lesotho, and the Benin Republic in the Africa Cup of Nations qualifiers later this month.