CHE VS ATV: 3 Chelsea Players Who Trained Today But Might Not Play In Tomorrow's Game.

Marcus Alonso has been one of Chelsea's best performers in the league and champions league this season. The 30 year old left back has found his way back into the plans of Chelsea head coach Thomas Tuchel and he looks to keep the left back spot ahead of teammate Ben Chilwell. With the Carabao Cup coming up, followed by a big clash with Manchester City and Juventus next, Thomas Tuchel is more likely to rest Alonso tomorrow. The Spaniard have played all of Chelsea's games this season and tomorrow, he might be given a breather just so Ben Chilwell, who has not been seen for Chelsea since the UCL final can play. 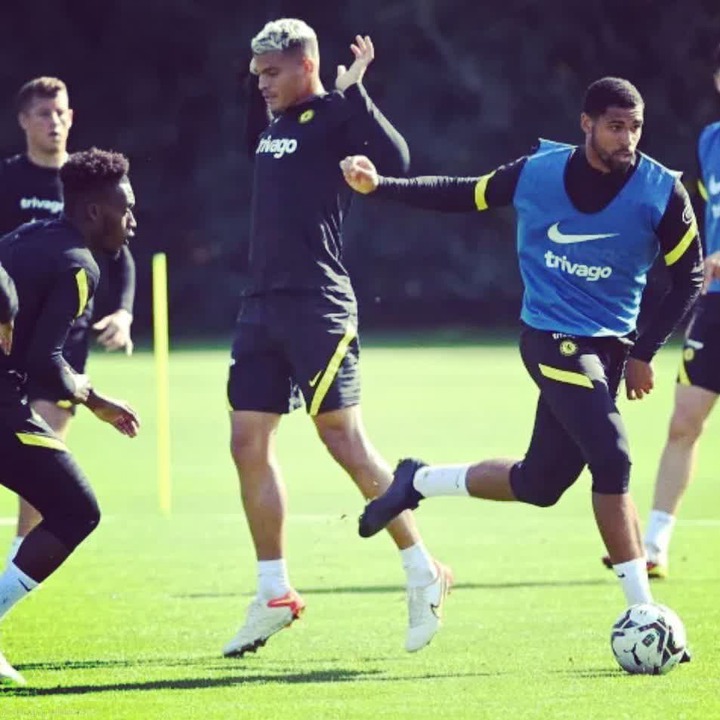 After his all action performance against Tottenham Hotspur on Sunday, Thiago Silva is unlikely to be used against Aston Villa tomorrow. Thomas Tuchel and his coaching team are taking his easy with Silva, his game time is being managed due to his age and he's not played two consecutive 90 minutes games this season. Manchester City and Juventus are up next and featuring Silva against Aston Villa might just be a risk Tuchel is not prepared to make. Afterall he admitted today in his press conference that he would make changes to the starting lineup tomorrow. 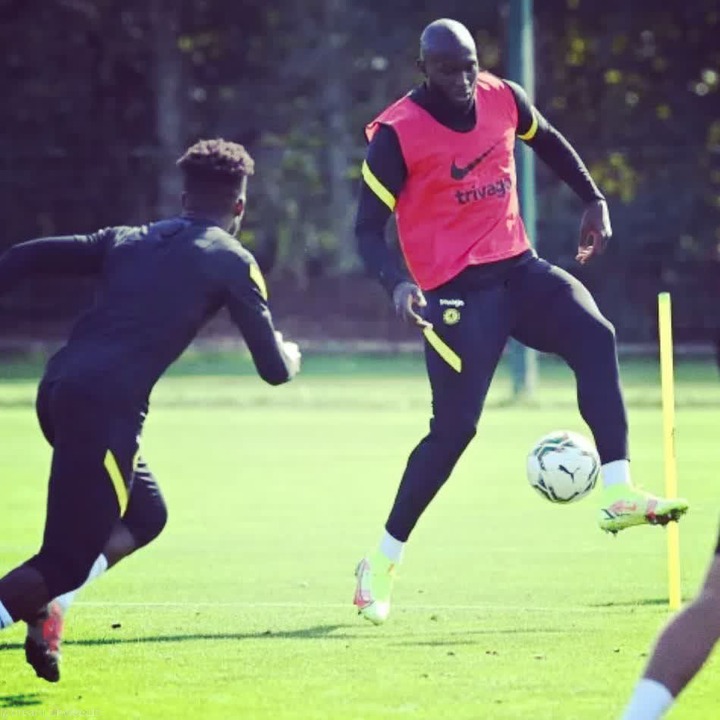 Since his move to Chelsea, Lukaku has played all the games Chelsea had in that period of time. The Belgium International has hardly been left out by Thomas Tuchel from his matchday squad. The game against Villa tomorrow is a perfect opportunity to rest the strong striker. Lukaku Is very important to Chelsea's cause this season and his game time needs to be managed by the coaching team. He's bagged 4 goals already in 5 appearances and will be missed against Villa if he doesn't play but with Timo Werner waiting in the wings, Chelsea have a more than able replacement for him.

The rest of the pictures from today's training session at Cobham... 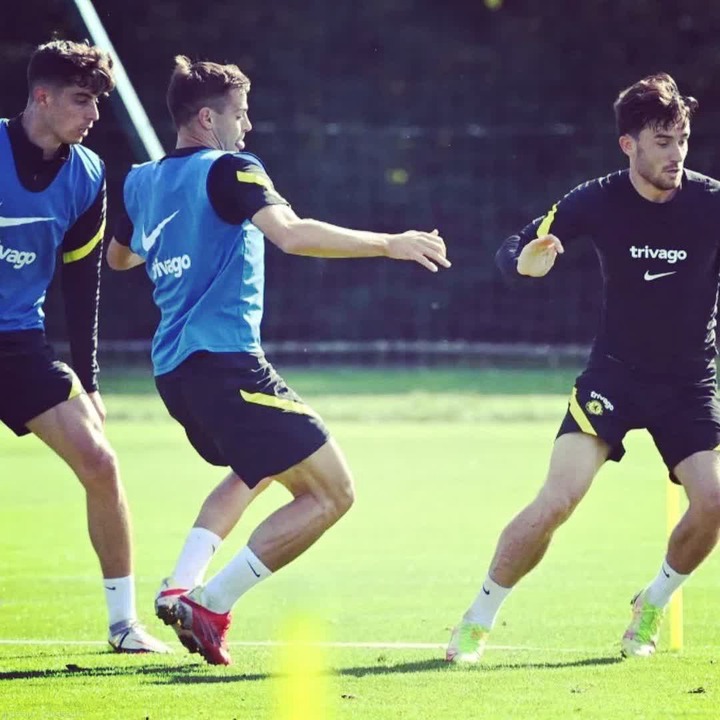 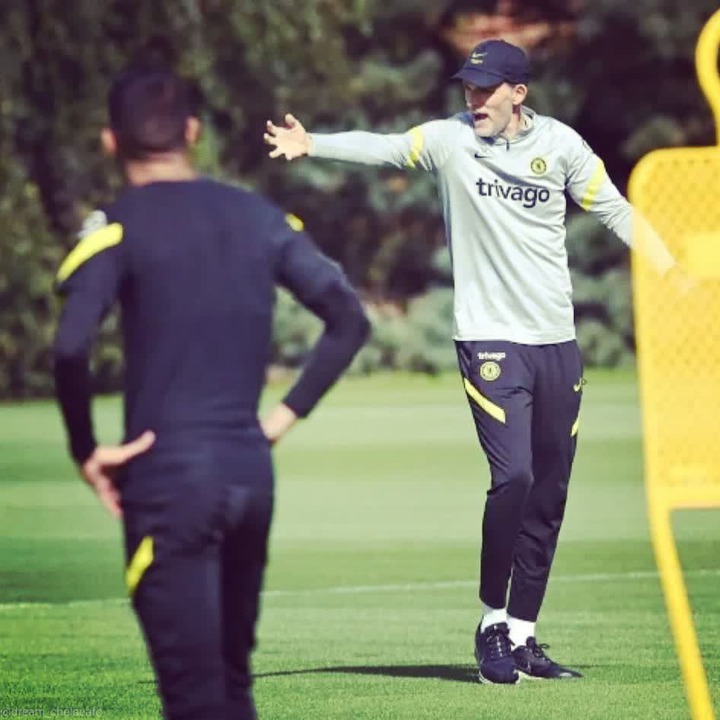 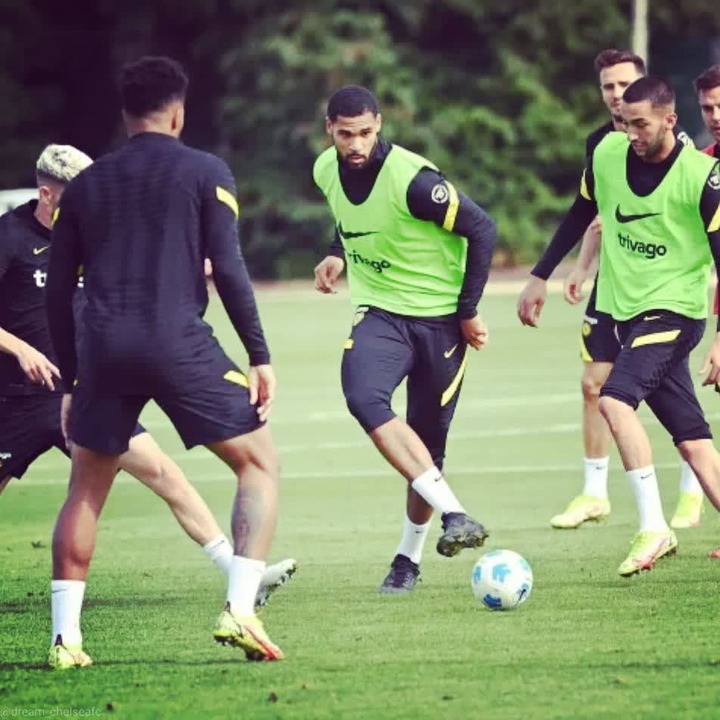 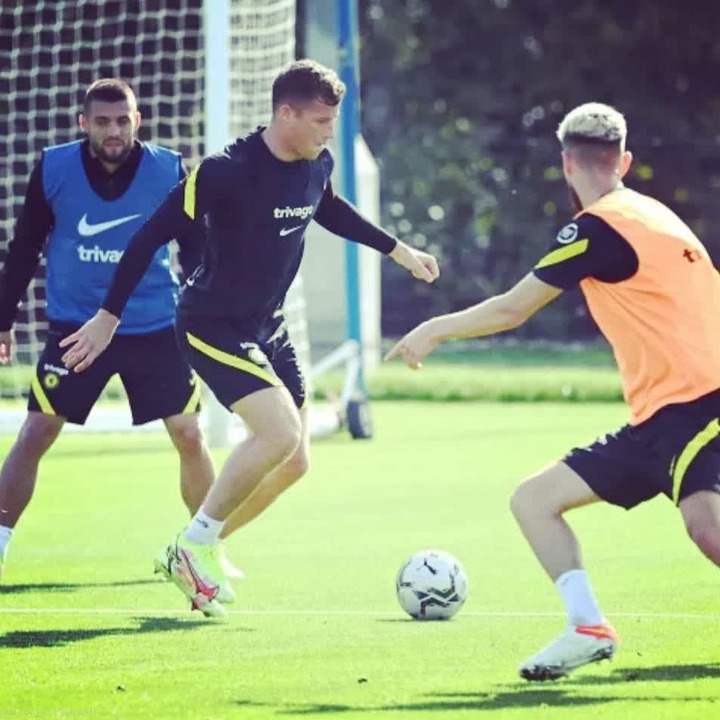 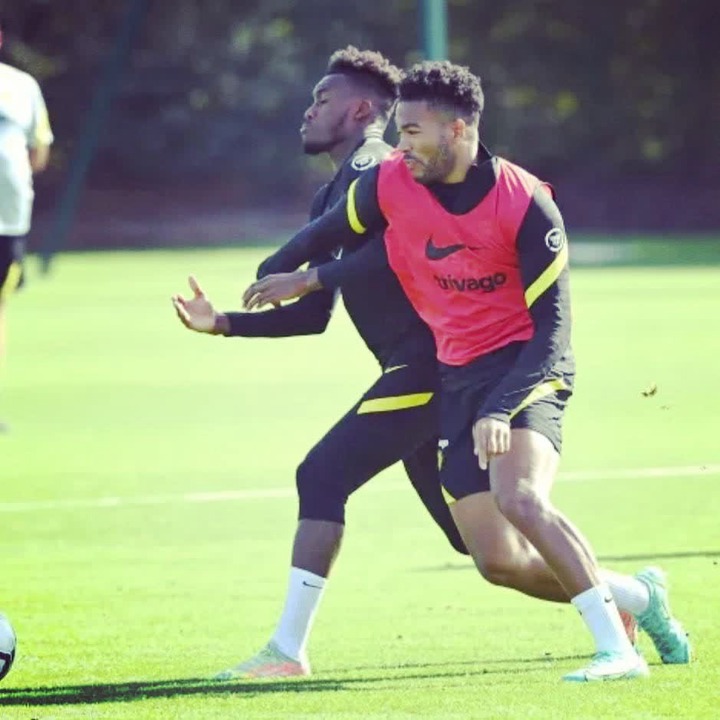 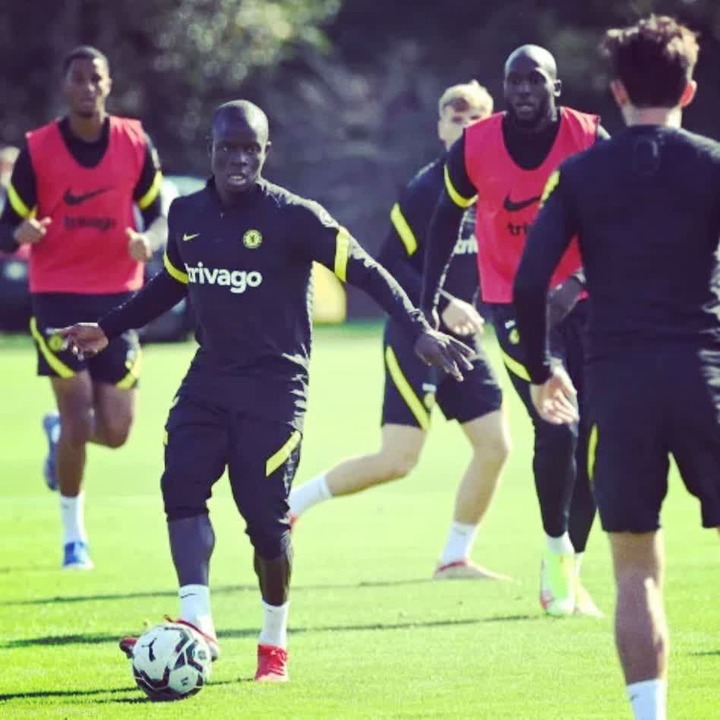