MSN To MMN: Messi and Neymar Meets Again In An All Star Trio

By BlaQSports (self media writer) | 5 months ago

At Barcelona, it was the MSN triumvirate of Messi, Suarez, and Neymar, but in Paris, the third member, barring any transfers before the end of the window, will be Kylian Mbappe. 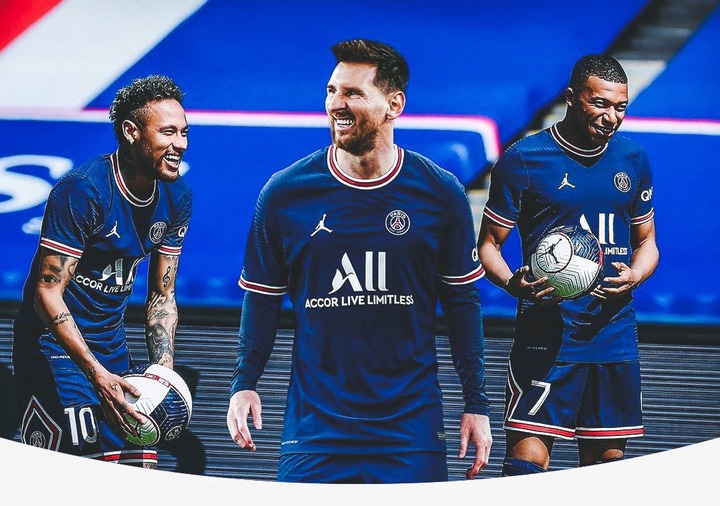 Messi, Mbappe, and Neymar together is a scary prospect, but they will have their work cut out for them to live up to the legacy of the legendary MSN trident.

Messi, Suarez, and Neymar played together for three seasons, beginning with the Uruguayan's arrival from Liverpool in 2014 to the Brazilian's departure to PSG in 2017. They scored 364 goals and racked up 173 assists in that span.

Nine trophies, more than 500 goals, and assists - that won't be topped. While many suggested that Messi, Mbappe, and Neymar constitute perhaps the best front three, that assertion is perhaps unfair on Suarez.

The Uruguayan forward might never have had the same reputation as Messi and Neymar, but he was undoubtedly crucial to that Barcelona squad. Suarez's importance and talent were indeed evident even last year, when, after being dispensed by Barcelona, he helped Atletico Madrid win the title.

22-year-old Mbappe might the poster boy of the future of football as well as one of the greatest players in the world today, but how the three of them will work together is yet to be seen.

Also the French forward is young and improving, but his teammates in this trio aren't. Messi is the best player on earth, but will he be able to sustain his performance and influence at his age? Have we already seen the beginning of his decline?

In the three years of MSN, the Argentine averaged 51 goals per season during MSN's first three seasons. Since then, he has averaged 40 goals per season. His numbers are still outrageous by normal standards, but not by his own. 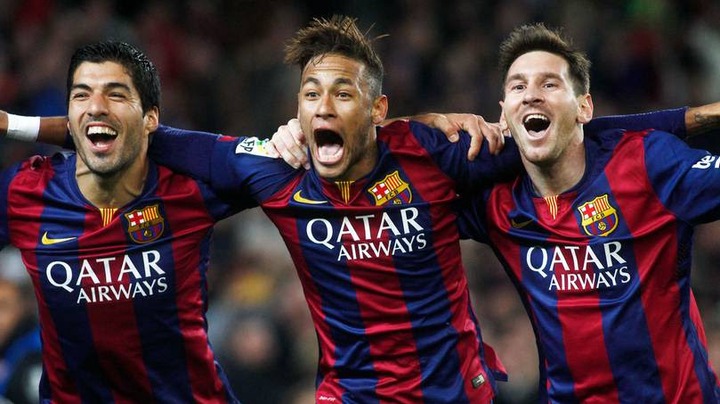 Then there's Neymar, who hasn't played more than 20 league matches in any of his four seasons in Paris due to injury problems.

In 2020/21, he scored just 17 goals - his lowest personal tally since 2013/14 - that was his first season at Barcelona. Perhaps playing alongside Messi again - as he has proposed publicly - will inspire and motivate him, but that remains to be seen.

It will be exciting to see how Mbappe integrates with Messi at PSG, which is no small feat. Getting the three to work together will be Mauricio Pochettino's biggest task.

Content created and supplied by: BlaQSports (via Opera News )