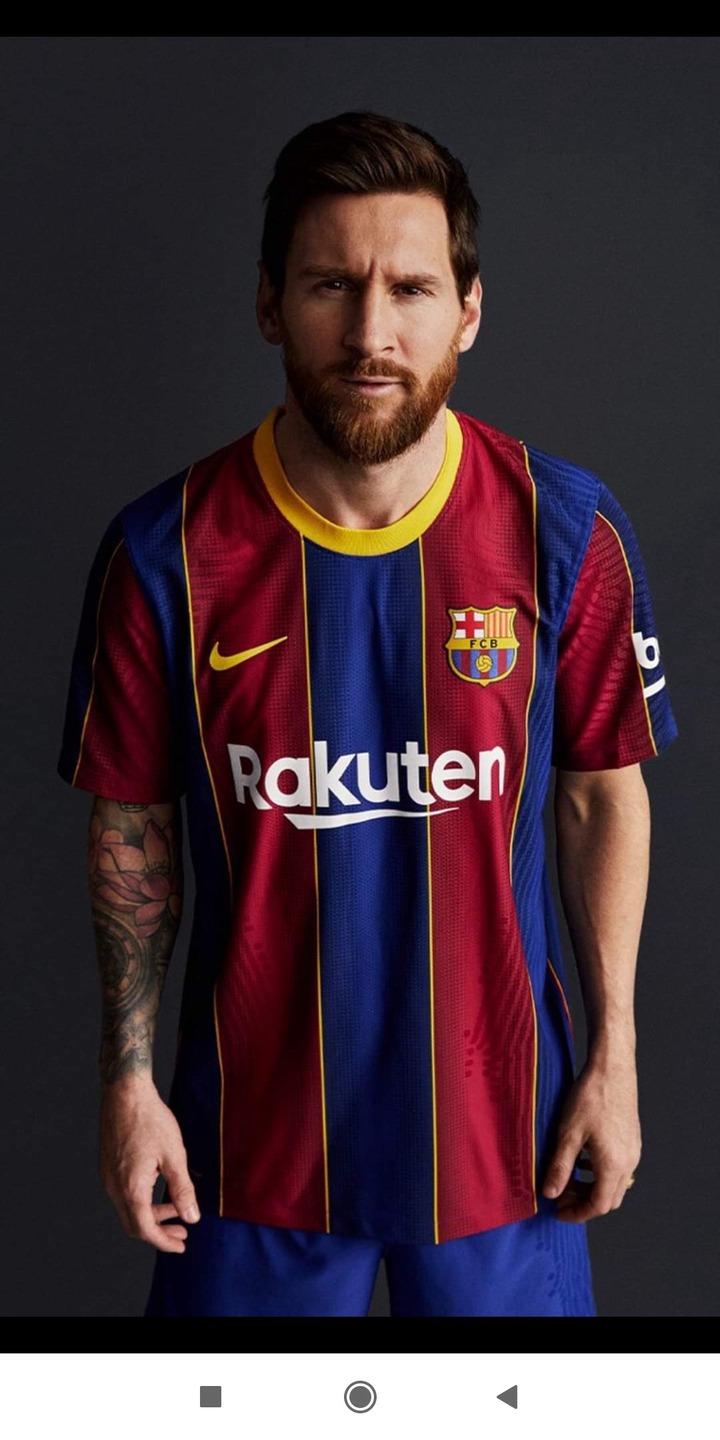 Lionel Andres Messi cuccittini is a Barcelona player who plays Internationally for Argentina. He is 33 years old and 170 centimetres tall. his preferred position is on the left side of the pitch and is current total market value is 112 million euros. his preferred foot is left and wears the jersey number 10. he started his career from Barcelona under-17 where he was promoted to Barcelona under-19 there after he gained promotion to Barcelona senior team. Lionel Messi career has been a very wonderful one with many of his fans considering him to be the greatest of all time . Lionel Messi has made 728 appearance for Barcelona andscored 631 goals and provided 284 assist. 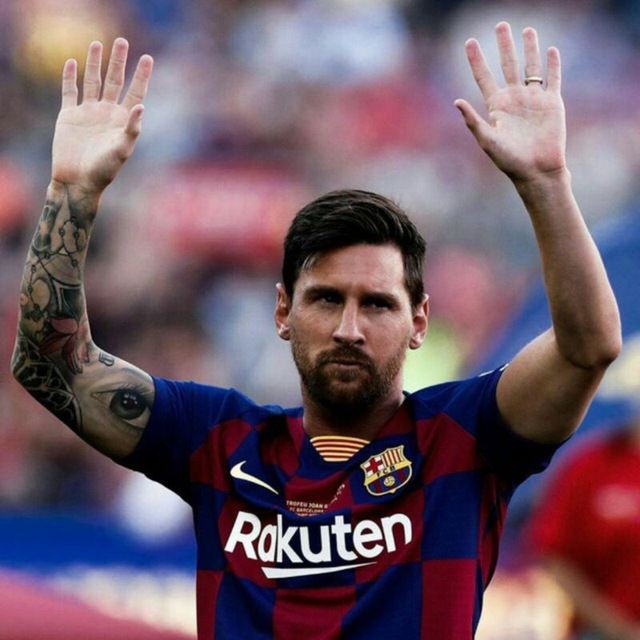 Since Lionel Messi started playing football for Barcelona his trophy cabinets has grown and spread like Wildfire he has 6 Ballon d or more than any other player in the world, he won his first Ballon d or in 2009 and he won the second one in 2010, he won the third fourth and 5th in 2011/2012 and 2015, then he won his most recent one in 2019. 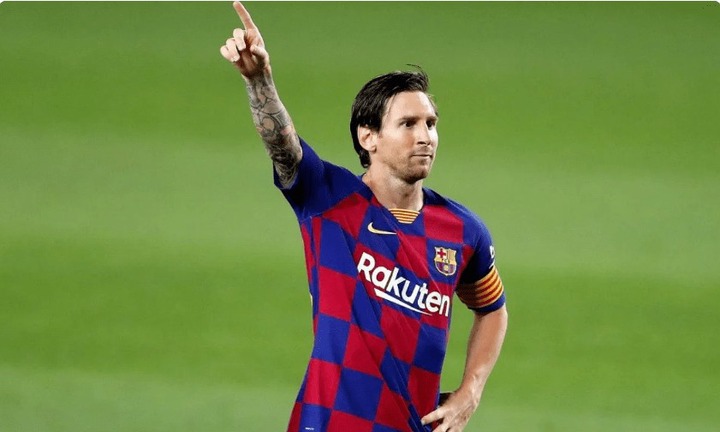 His Universal style of play is a very strong One when it comes to lay off, he likes to cut inside and is very good with direct free kicks his passing ability is his second to none, his longshot ability is superb and has a great finishing skill and also he is currently the best dribbler in europe since 2010. 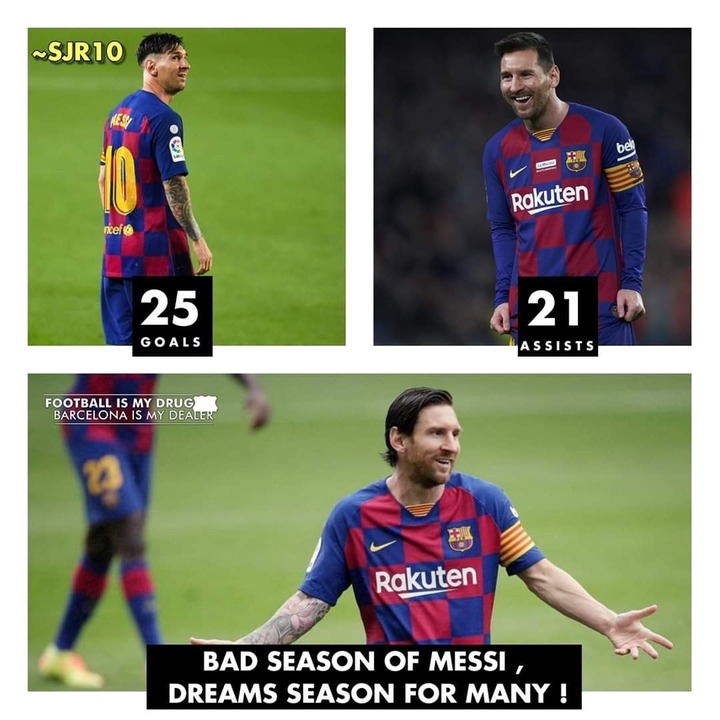 when Lionel Messi retires I'm not sure that's football will ever see any player like the great Lionel Messi who has conquered Europe for over 10 years, raining down goals on his opponents be it from the English Premier League Italian seria or the players from La Liga. when you face Lionel Messi you must be ready to be in for a big time. 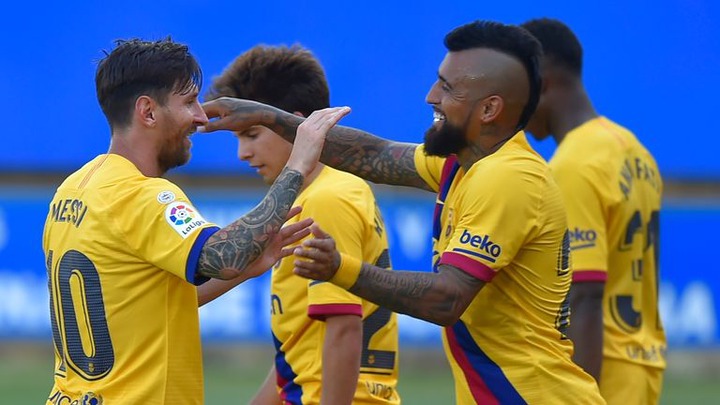