OPINION: Why Chelsea May Later Regret if They Release Ziyech for Other Clubs as Already Speculated

Due to Hakim Ziyech's lack of consistent playing minutes at Chelsea, there is a chance that clubs may line up to seek his signature in the upcoming January transfer window. 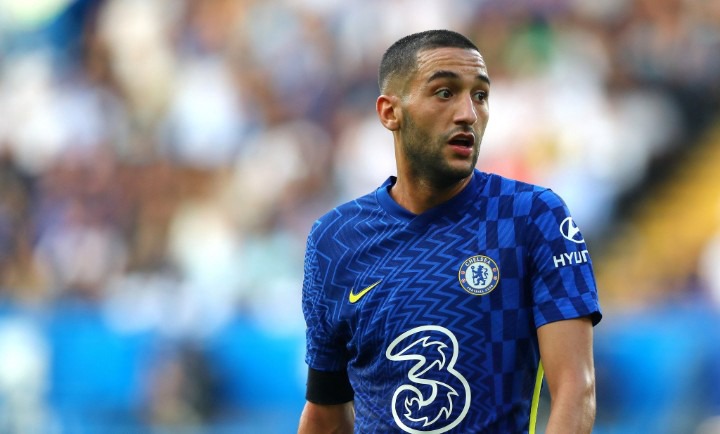 However, Chelsea should not consider selling him since there are a lot of reasons why they may come to regret releasing him to other clubs.

To be honest, Thomas Tuchel's current playing style at Chelsea does not entirely suit the type of qualities and skills that Ziyech possesses.

Seeing him play so well for Ajax before his move to London demonstrated that he is the type of player who enjoys aerial balls, long shots, dribbling, etc.

All these skills are not easy to showcase in the English Premier League due to the physicality and lack of space needed for such displays.

But, Chelsea shouldn't think about losing him to other clubs because, as seen from matches where he has displayed amazingly well, Ziyech is a big game player who wouldn't hesitate to utilize scoring opportunities when they come. 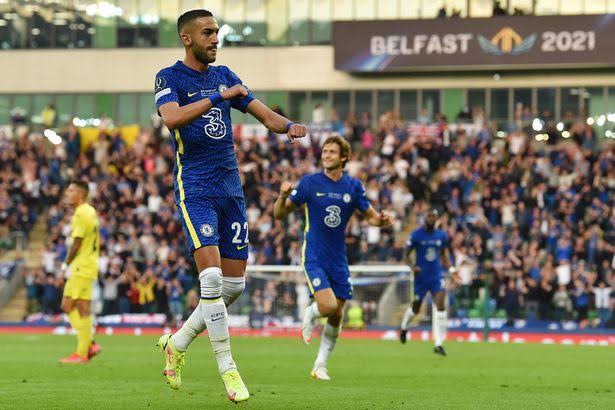 His performances in last season Champions League and the UEFA Super Cup tell us more about how he can be very influential in big games for the club.

Releasing Ziyech for other big clubs in Europe may result in boomeranging effects on Chelsea during European tournaments like the UEFA Champions League. 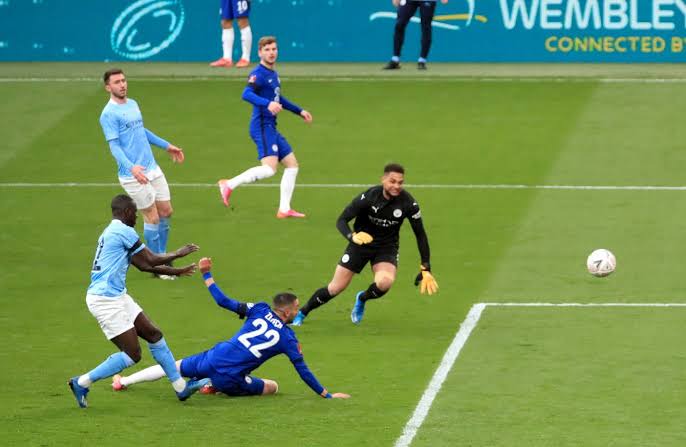 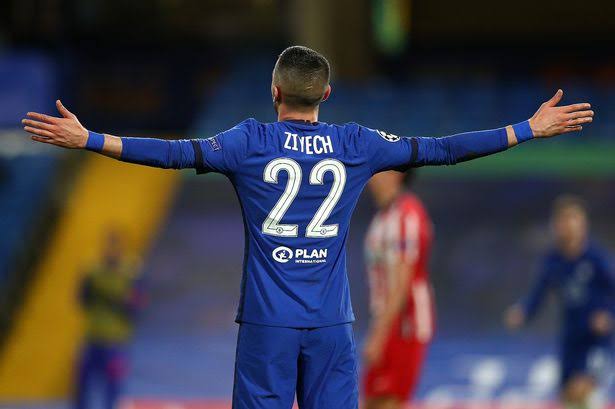 AC Milan who have been major club linked with the Moroccan forward can successfully utilize him to their liking because their style of play supposedly suits him well.

As he is a footballer with potentials and abilities, he should be given more chance to prove himself in the Blues team squad.