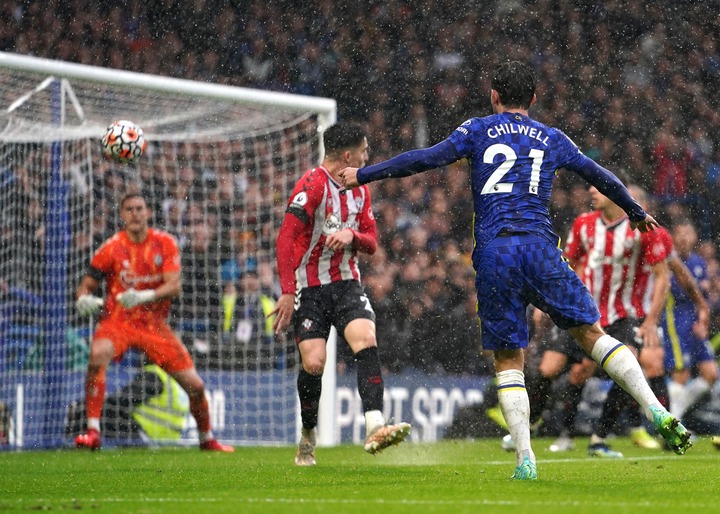 This is currently a good time for England defender and Chelsea full-back Ben Chilwell, who seems to be enjoying the game he loves following his recent displays for club and country. 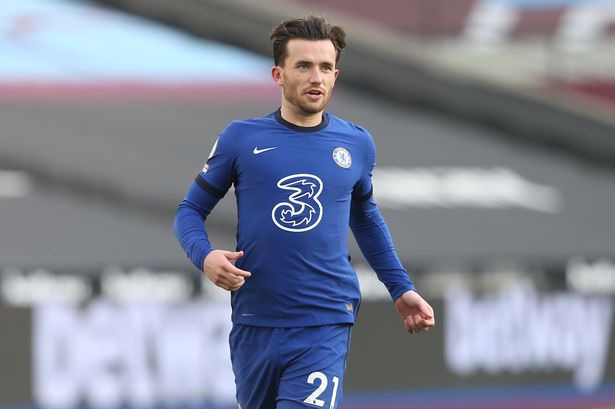 The left-back who was brought in from Leicester City for a princely sum of £50 million pounds, has endured his own fair share of struggles beginning from last summer. He ended the 2020/2021 season as a European champion as Chelsea emerged winners of the UEFA Champions League in which he featured in the 1-0 victory over fellow Premier League campaigners Manchester City in the Final. 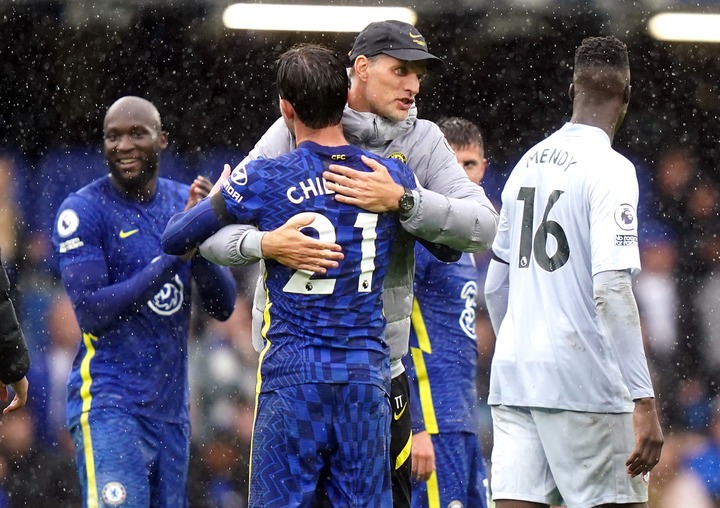 As a result of his impressive displays for the Blues, he was selected by coach Gareth Southgate to be part of the Three Lions squad to the UEFA European Championship (Euros 2020), as England finished as runners-up, though Chilwell did not feature much I'm the tournament. But it must be said that his inability to play at the Euros last summer was one of the reasons the Englishman lost his place in the Chelsea squad at the start of the season. He had to make do with a place on the bench since the new campaign began in August, as Spanish international Marcos Alonso was the preferred option at left-back by manager Thomas Tuchel. 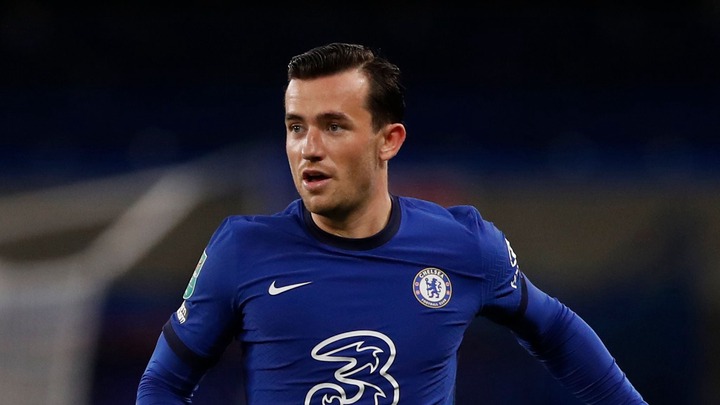 Chilwell's opportunity finally came when he was selected by Tuchel to start in the Premier League fixture against Southampton during Matchday Seven. He capped off the day with a decent showing and scored as well as the Blues ran away 3-1 winners. He further went on to play for England during the last international window and was on the score-sheet as the Three Lions thumped Andorra 5-0. 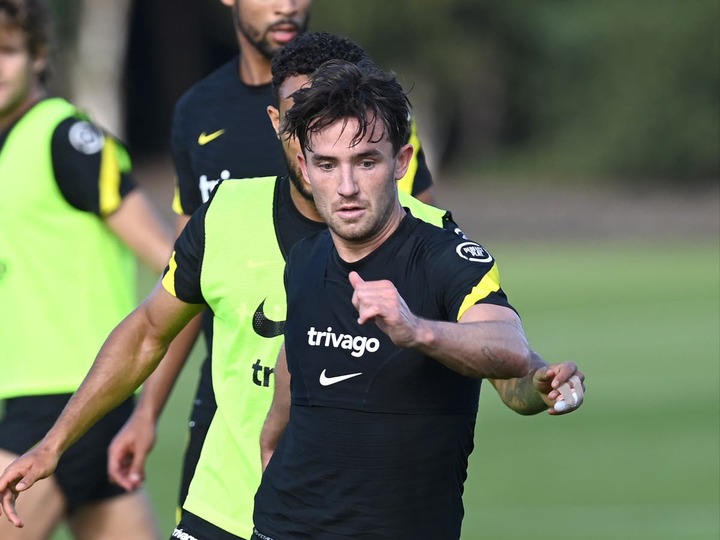 After the international break, Chilwell was once again selected by Thomas Tuchel for Chelsea's game against Brentford in a Matchday Eight encounter. The Englishman repaid his manager's faith and trust in him by scoring the only goal as the Blues went home with all the three points on offer, courtesy of a 1-0 win. 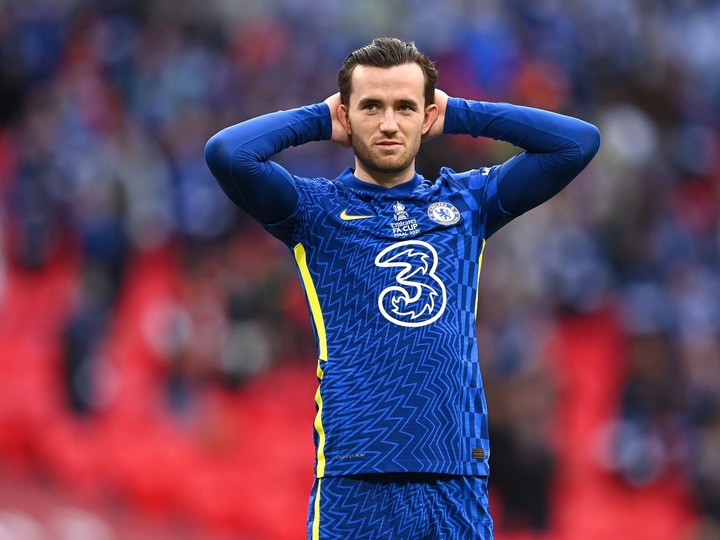 Chilwell's sudden resurgence is one that will give Thomas Tuchel a good kind of headache and also plenty of options, as they bid to challenge for the Premier League title. Indeed, the England international is here to make a statement and to prove a point.