By Bigshotz (self media writer) | 25 days ago 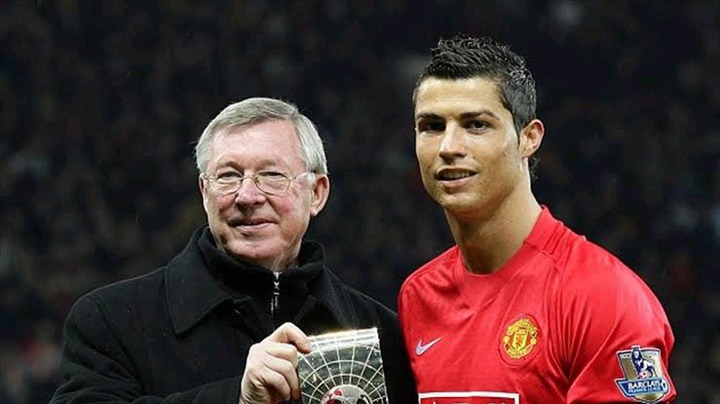 Since bringing Ronaldo to Old Trafford from his native Portugal, the renowned former Manchester United manager has served as a mentor to the young star. When question about his thoughts on the comparison with Messi, he has never hesitated to defend him since he knows him like the back of his hand. 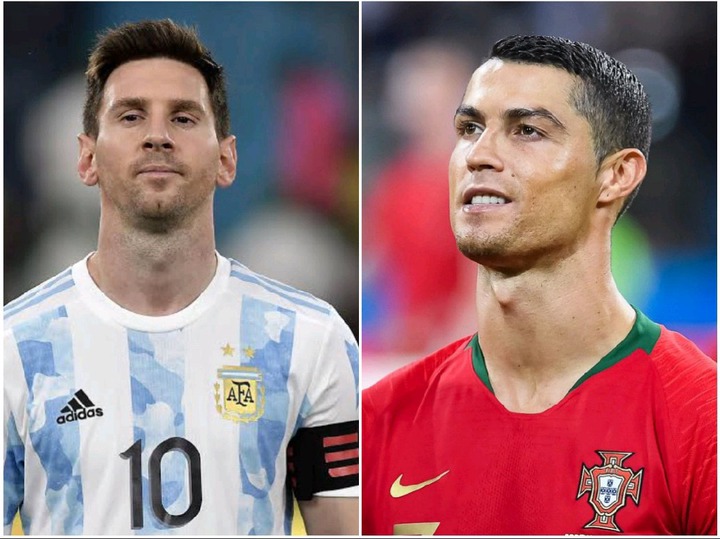 "Don't get me wrong, Messi is a terrific player, and when he has the ball in his hands, it's almost as if he's wearing slippers," Ferguson explained. "

Carlos was a menace on many teams' left wing during his playing days, and he was a frequent teammate of Cristiano Ronaldo's while both were at Real Madrid. He also preferred Ronaldo to Lionel Messi.

In an interview with ESPN, the former Brazil left back said, "I see Cristiano workout every day and the way he works is exciting." "He strives to improve himself on a daily basis. That is the distinction between Messi and the rest of the field. 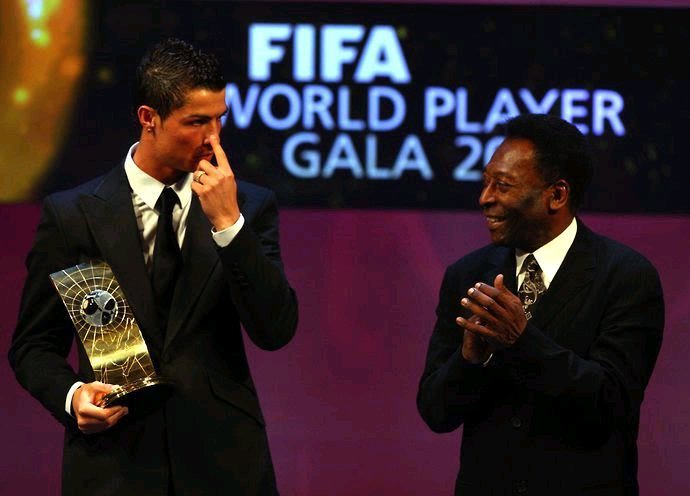 Pele is one of the few players that can be mentioned in the same breath as Messi and Ronaldo when it comes to the title of "Greatest Footballer of All Time." His responses have varied from time to time, but he has previously favored Ronaldo ahead of Messi in the Champions League.

The former Real Madrid player and manager had the honor of working with Cristiano Ronaldo during his time at the Santiago Bernabeu, and he believes that the Portuguese superstar is superior to his Argentine counterpart. 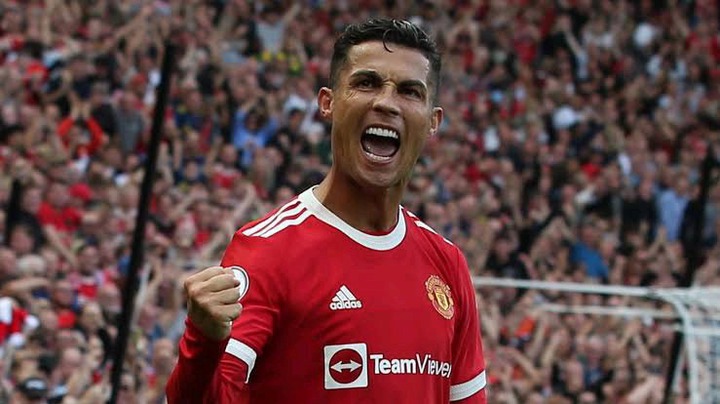 According to the Frenchman, "Cristiano is the best." Messi is his competitor, and it's the rivalry that everyone is looking forward to seeing.

"However, Cristiano Ronaldo is incredible. There aren't enough words to adequately describe him. Despite the fact that I had a successful career, he is significantly superior to me. "He's the best of all time,"