Man arrested after racist gestures to Rio Ferdinand at Wolves

Our people use to say that desperate times call for desperate measures, and that is what transpired at the Molineux Stadium which serve as home turf to Wolverhampton FC.

According to news emulating from the Molineux Stadium which was published by theguardians.com, a fan has been arrested after allegedly directing a racist gesture at Rio Ferdinand during Wolves 2-1 defeat By Manchester United on the final day of the Premier League season on this Sunday. 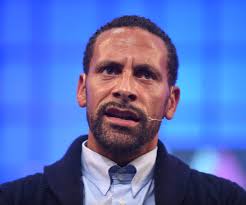 During the match, Ferdinand said that a fan had aimed a monkey chant at him. Ferdinand who was at the match working as a pundit for BT Sport, informed the general public about the incident on Twitter during the second half of the match. 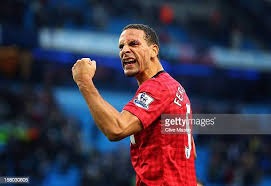 Subsequently, West Midland police and Wolves also confirmed the incident later when they published a response on Twitter.

At the Molineux stadium, a crowd of 4,500 Wolves fans watch their team and say goodbye to manager Nuno Espirito Santo, who announced his departure earlier this week , after fans has been giving the green light to return back at the Stadiums nationwide for the final two weeks of the 2020/2021 Premier League. 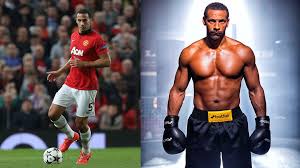 What do you think about the incident involving Rio Ferdinand and Wolves' fan? Is the man right to say what he was alleged to have said no matter whatever reason/s he had?

Content created and supplied by: MedyaFyre042 (via Opera News )