Paris St Germain lost to Rennes at Stade Rennais in the French League by 2 goals. The games ended 2-0 in favour of the hosts. PSG lost its first Ligue 1 game of the season, despite having Messi, Neymar, Mbappe and Di Maria on the pitch. One factor that is holding back this super team from hitting the expected heights is the coach. 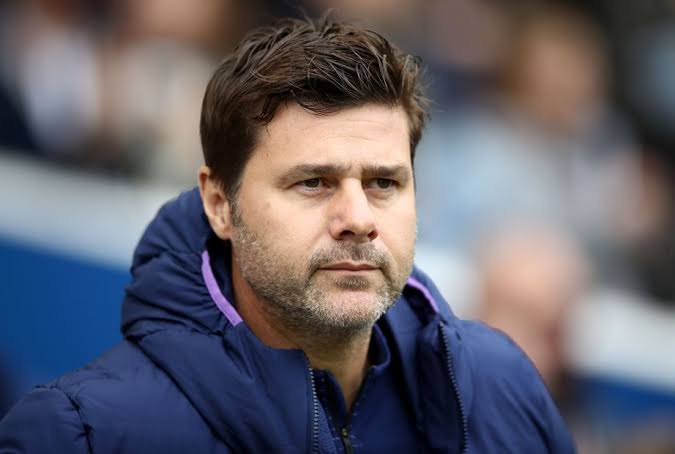 Mauricio Pochettino was hired after the French club's President fired Thomas Tuchel last year. The Argentine coach is in his second season with the French club. He may be the factor that is keeping PSG from hitting the heights it honestly should be hitting. 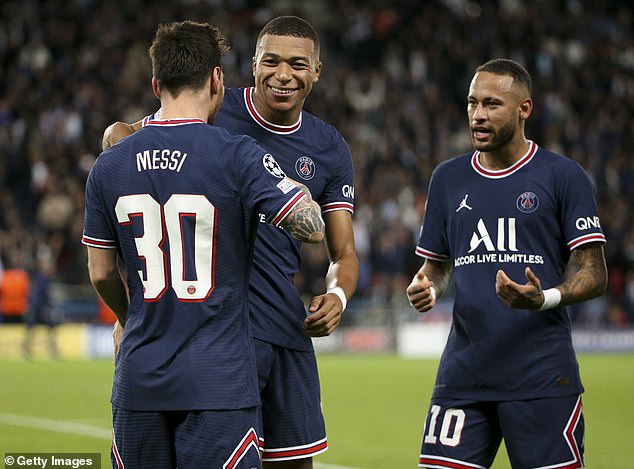 PSG has arguably the best squad in Europe. The French club has invested heavily in the past couple of seasons in order to become valid Champions League title contenders. Two seasons ago, the club looked like serious UCL contenders. PSG narrowly lost the UCL final to Bayern Munich in 2020. 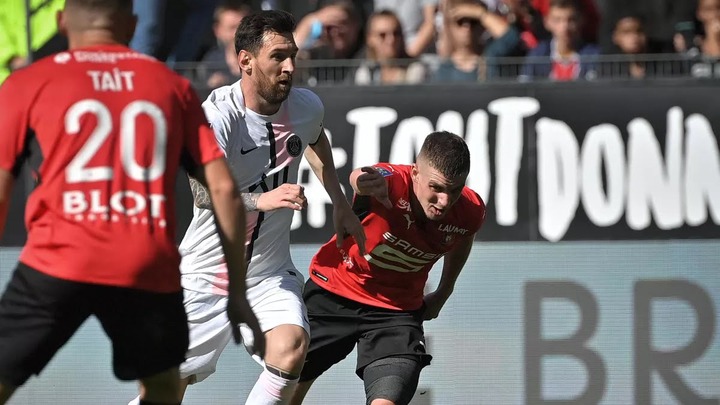 With the club's current squad, it shouldn't be losing games such as these. One bizarre fact about the loss to Rennes at Stade Rennais today is that PSG had no shot on target in the whole of 90 minutes. Despite having 13 shots played, zero shots hit the target. 10 were off the mark, while 3 were blocked. The players failed to draw a save from the opponent's goalkeeper. 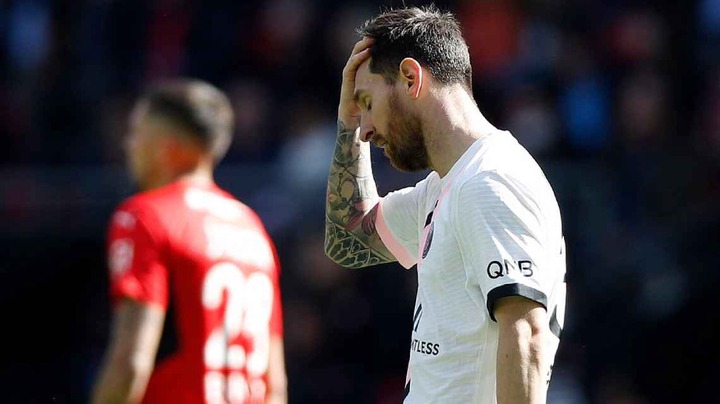 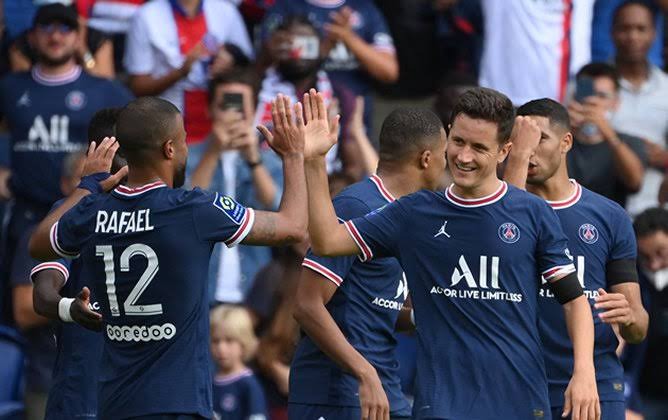 It can only be the coach's fault at this point. It is not to say that Mauricio Pochettino is a bad coach, or that his tactics are wrong. It could be that his football philosophy is not suited for the kind of super team he has.

Compared to the other top coaches, he has less experience in coaching. He has never managed a big side before and it could be the reason why the players have not adapted to his philosophy.