Messi’s Future Is Up For Debate, As He In The Final Months Of His Contract.

By M-SQUARE (self meida writer) | 1 months

It remains unclear if the Argentine superstar will renew his deal at the Camp Nou which currently has less than three months remaining or become a free agent on 30 June. 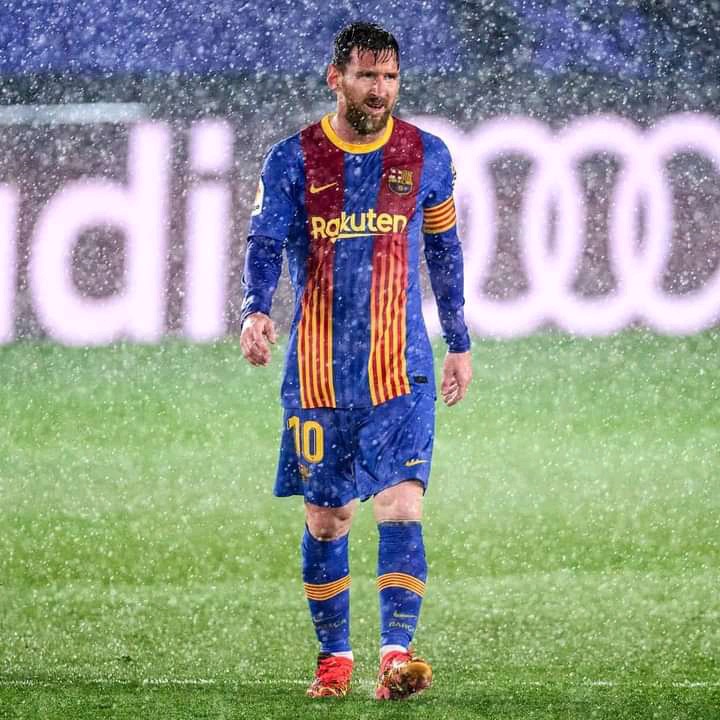 The 33-year-old is out of contract at the Catalan giants at the end of June and he has theoretically been free to speak to other clubs from January due to the expiration date. Messi could in fact sign a pre-contract today if he wanted to but he is reportedly taking it slow and will only make a decision when the is right.

Messi, who has been with Barcelona since he was 12 years old, shocked the footballing world in August 2020 by declaring his intention to leave the Camp Nou by handing in a transfer request. 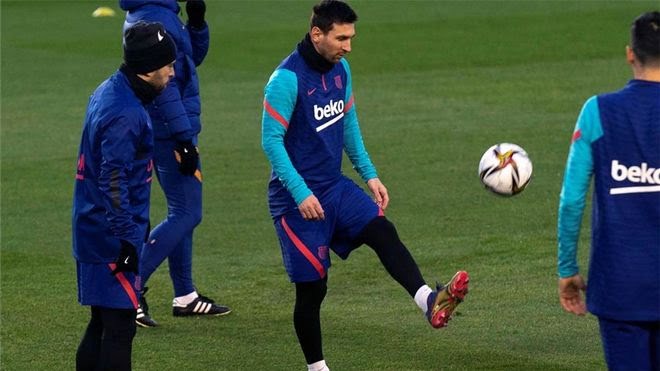 What’s clear, however, is that what Messi wants more than anything is a strong sporting project. He turns 34 in June and wants to win another Champions League title before he retires.

Meanwhile, the Barcelona's president, Joan Laporta pledged to do everything within his power to keep Lionel Messi at Barcelona after being sworn in as the club's new president for the second time, and has also told coach Ronald Koeman he has the club's backing. 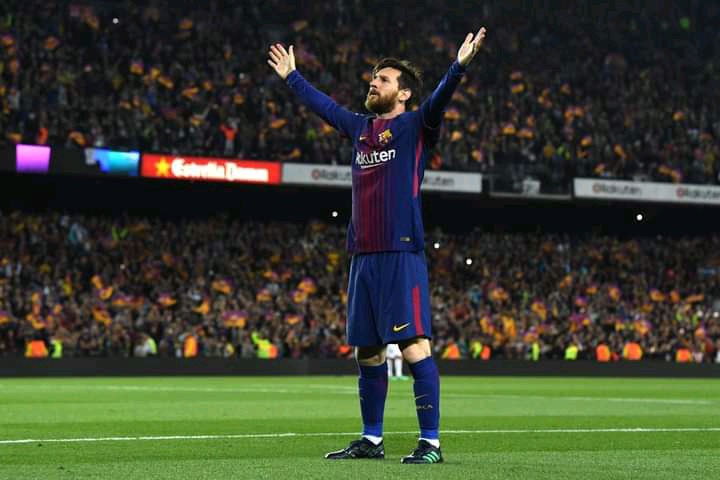 Messi has won a record six Ballon d'Or awards during his time at Barcelona as the top player in the world, and has helped the club win 10 Spanish league titles and four Champions Leagues. The Argentine star holds all of the main records in FC Barcelona's history after equaling Xavi as the footballer with the most games played. Now, the No.10 can boast of being the Barca player with the most goals, most games, most titles and most wins in the club's 121-year history.

Even at an Old Age, Can Bola Tinubu still be the President of Nigeria come 2023?