By OlaidePeters (self media writer) | 4 months ago 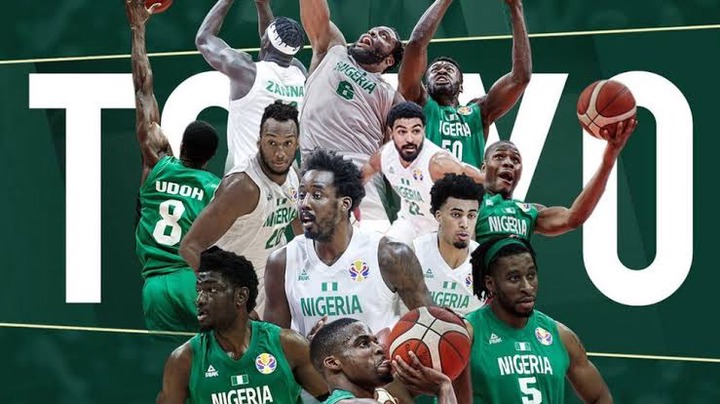 Due to the absent of Nigeria competing in the football competition at the Tokyo 2020 Olympic as they failed to qualify Nigerians switched their focus to the basketball team, D'Tigers.

However, D'Tigers smashed the hope of their supporters and Nigeria basketball fan as Nigeria failed to record even a win losing to Australia, Germany and Italy by 67-84, 92-99 and 80-71 respectively.

These are two reasons among other as to why this team didn't perform as the fan expected.

Nigeria head coach Mike Brown named 12 players to fly the green and white jersey for the Nigeria Basketball team at the Tokyo 2020 basketball competition, with more than 60% of the team plying their trades at the National Basketball Association (NBA) of USA, a league which was concluded few days before the beginning of the Olympic with Jordan Nwora being one of the NBA stars helping his team, Milwaukee Bucks to winning this year's championship over Phoenix Suns.

The team went on to play three preliminary games against top world ranked teams in USA, Argentina and Australia, winning against the world number one and number four and losing to Australia respectively. This looked like a moral booster for the team until they met Australia again in their first group match which they lost.

Playing in the NBA first and immediately reporting for training and playing pre-olympic matches against world top ranked teams and opening match against a top team can be draining. 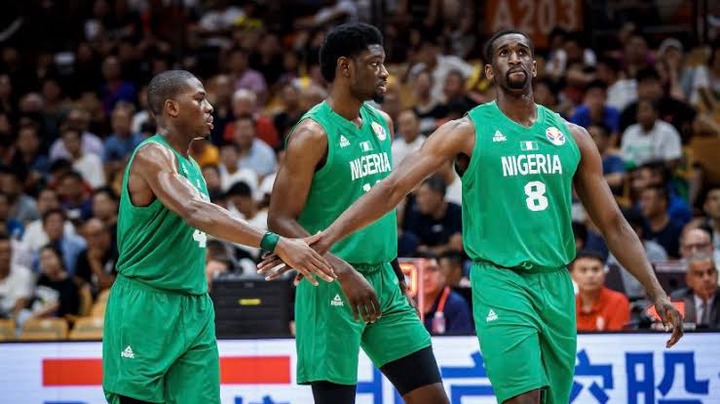 There is variations in the size of the basketball court and this depends on the level of play.

A regular basketball court dimensions are 94 feets long by 50 feets wide for the NBA and WNBA. This determine the free throw - 16 feets across, foul line - 15 feets and 2 inches wide.

However, Olympic basketball court is slightly smaller being 91.9 feets long by 49.2 feets wide, that is 28 by 15 meters.

The reduction in the size of the Olympic basketball court means that top and more experienced teams can easily make a three pointer and bully other teams as they immediately charged them down in their court.

What other factors do you think contributed to the D'Tigers poor outing at the Tokyo Olympic? I will like to hear from you.