Football is undoubtedly the most popular sport on the planet - earth. And what makes it the most popular without the accompanying fuzz, arguments, propositions and oppositions? The awards? This is just like an icing on the cake. That's another exciting part of the game itself.

Cristiano Ronaldo is one the best football players in history and some fans dub him the greatest of all time. The Portuguese star play has proven himself in four different countries as a football icon. These include: Portugal (Sporting Lisbon), England (Manchester United), Spain (Real Madrid) and currently, Italy (Juventus). One man conquering four countries. This is huge. 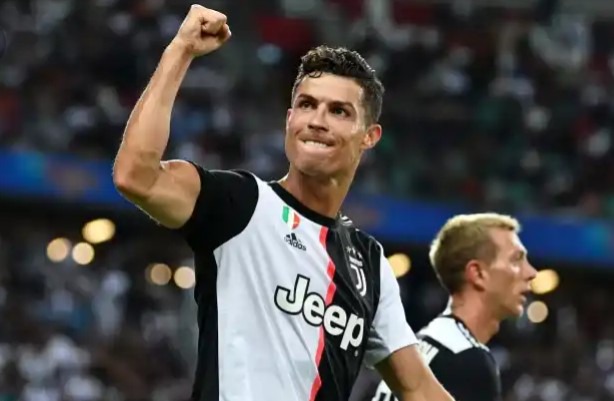 CR7 as known by his wide fan base is a very hardworking player and a go-getter. Being dynamic, his pattern of football has changed from the skillful and vicious dribbler to a goal poacher. Till today there is nothing that shows the 35-year old is slowing down.

To the amazement of the football world, the Juventus striker has taken this season by storm. CR7 has scored a total of 45 goals in just 53 games this season. He has 28 goals to his name and currently sits behind Ciro Immobile (29 goals) on the list of Seria A top scorers. 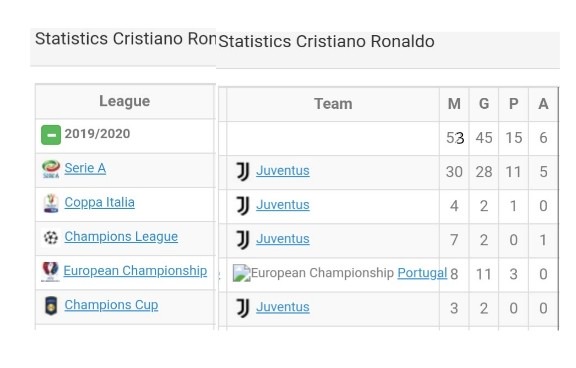 In Europe, Robert Lewandowski (Bayern Munich, 34 goals, 68points) and Ciro Immobile (Lazio, 29 goals, 58points) are the only two players ahead of Ronaldo in the race for European Golden Shoe. Ronaldo has 56points from 28 goals. And it's highly probable that he will top the chart by the end of the season. The only current competitor Ronaldo has is Ciro Imobile as Bundesliga has already ended. Both Ronaldo and Immobile have five more league matches to play. So, a lot can still happen. It is worthy of note that winning the European Golden Shoe can give the player an edge in becoming an eventual winner of Ballon d'or. Ronaldo apparently needs to fight off the threats of Lewandowski and Immobile in order to stand a chance of achieving his sixth Ballon d'or. 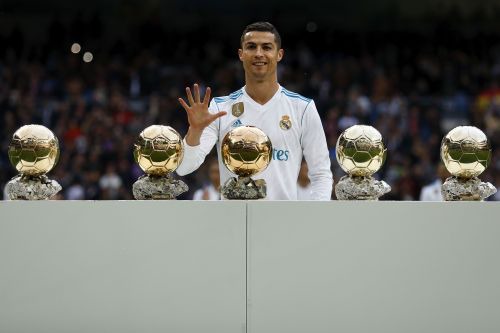 Another thing that gives a player an added advantage in achieving Ballon d'or is winning the UEFA Champions League. This is the major challenge that faces Cristiano Ronaldo and he must be aware of it. Juventus is already trailing Olympic Lyon with one goal after the first leg of their quarter final tie. CR7 needs his team to turn things around in order to proceed to the semi final. This, in the other way round, will help him achieve his personal glory. 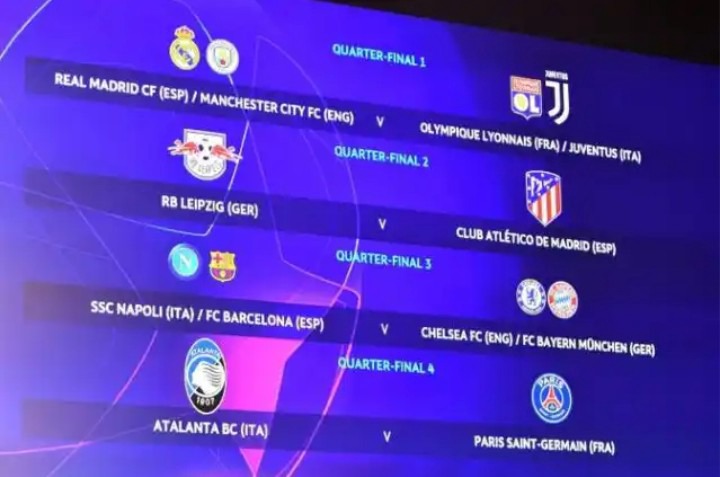 If Cristiano Ronaldo can overcome these two major challenges (Europe highest goalscorer and Champions League), the Ballon d'or will definitely be his.