By AnnSports (self media writer) | 17 days ago 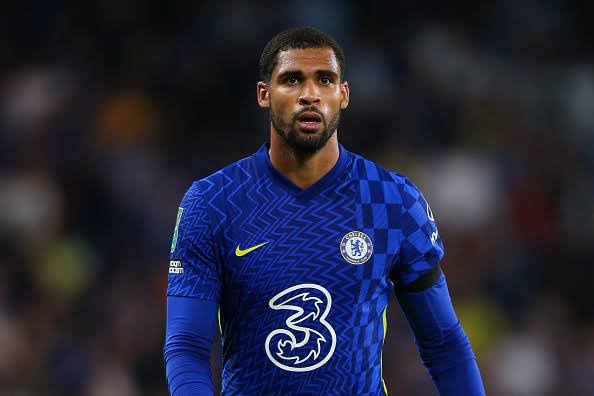 How long has it been since the last time we saw Ruben Loftus Cheek in the kind of form he is in now? Probably 2 years or more. And that was under former Chelsea manager Maurizio Sarri. The Italian manager back in 2018 managed to unlock Cheek's full potential and he was Chelsea's best player that season, behind only Eden Hazard. Towards the end of that season, injury struck and the great Loftus Cheek took a tumble. That injury would be his kryptonite and he would spend the next 2 years wallowing in the dark, seeking for redemption. Under Frank Lampard, that redemption was nowhere to be seen as he struggled to even make an appearance for Chelsea. 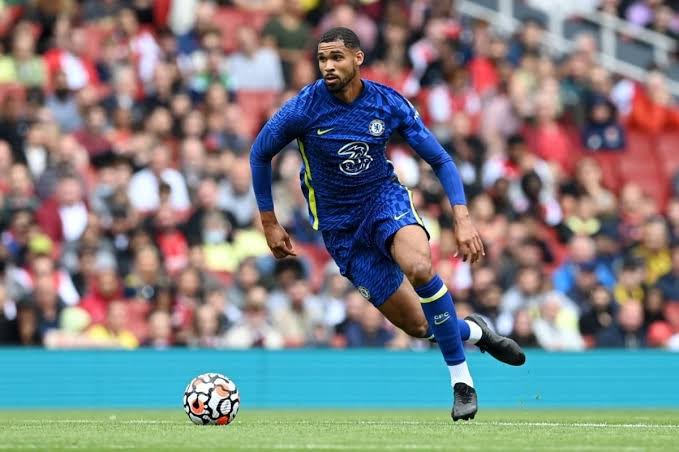 Ruben Loftus Cheek would later be sent out on loan after failing to impress Frank Lampard and in that laon spell, he started brightly for Fulham but later tailed off. 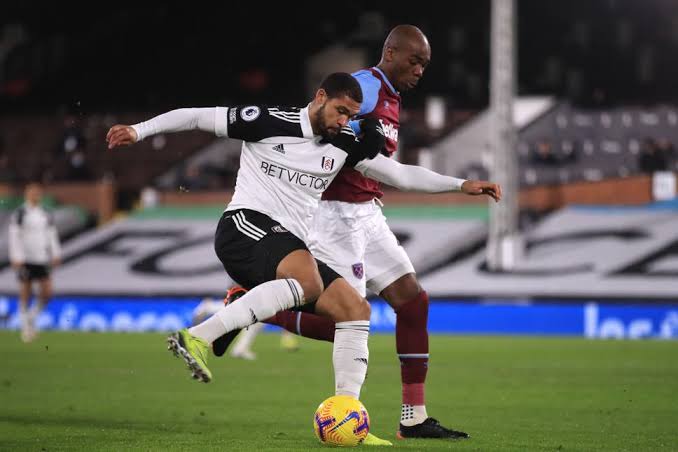 He finished the season on the bench and back at Chelsea, talks were already flying around that the club would consider selling the academy graduate. Fast forward few months later and Ruben Loftus Cheek is now looking like the best player under Thomas Tuchel. Who would've thought this would happen? Maybe not the Chelsea faithfuls and it's all credit to Thomas Tuchel who put faith in the midfielder. 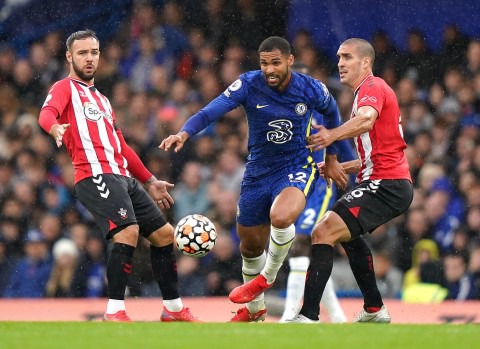 Chelsea are entering the most intense months of their season and as such, Loftus Cheek would be an important figure for the blues. He started Chelsea's last game against Southampton in the Premier League and completely ran the show. The 25 years old showed flashes of Paul Pogba in midfield and Thomas Tuchel was delighted with his performance. Now it's up to Thomas Tuchel to make sure that this good form for Loftus Cheek lasts longer than it did before. The Achilles tendon rupture he suffered back in 2018 could repeat itself again if care is not taken and Tuchel should be aware of this. Cheek is injury prone as he's shown throughout his stay at Chelsea and playing in a physically demanding League like the Premier League could mean that he would spend more time on the sidelines than on the pitch. So it's up to Tuchel to manage his minutes very well. 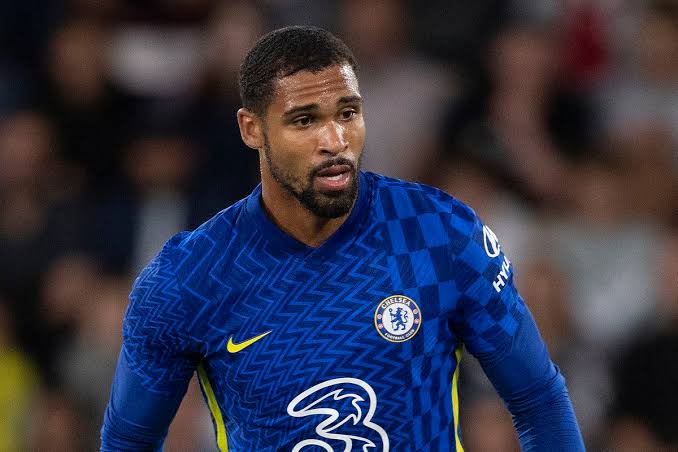 Against Southampton, he was taken off early even when it was evident that he was the best player on the pitch. The aim for the substitution was probably to give him a rest and we should expect more tactical moves like this in the future from Tuchel. It will not only save Loftus Cheek from a burnout, it will also from save him from fatigue. If Chelsea are to win the Premier League ahead of City and Liverpool, they must be firing in all cylinders and having all their key players fit is the first step in this.

At the moment, it's looking like everything Tuchel touches is turning to gold and Ruben Loftus Cheek is the next step in that. But for the Englishman to be a gold standard player for Chelsea, he will need the protection from his manager. 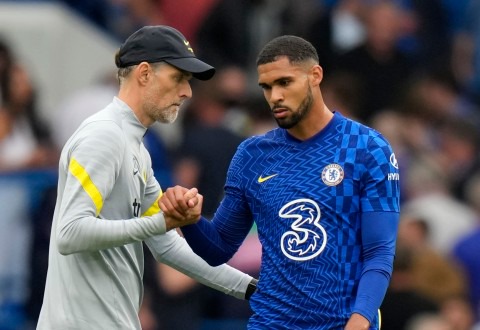