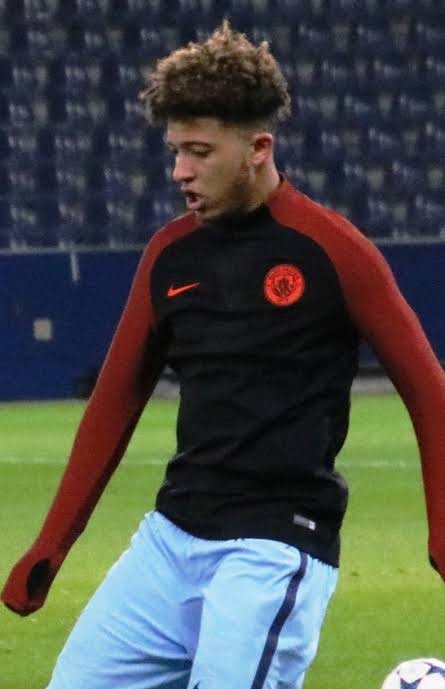 The english born Trinidadian striker is known for his creativity and his potent goal scoring ability. He signed for his first senior contract with Dortmund in 2017 where he plays as a winger. His contract is due to expire in 2022, this gives Dortmund the advantage to either sell him if his transfer fee is met or to wait until next summer. In the current 2019/20 German bundesliga season, the winger has played 25 matches, coming in as a substitute on 7 occasions. He has fired 50 shots with 28 of them hitting the target and scoring 17. He has 85 percent pass completion with 47 passes per game. This statistics stands him out as one of the most prolific strikers in Europe.

Why Manchester United might miss out on signing him.

Due to the current Covid-19 pandemic, many clubs have taken a hit financially and Manchester United is not left out of this list. This therefore makes it near impossible for Manchester United to meet Dortmund's demanding price for the pacey striker.

A second reason being that Manchester United having signed the likes of Bruno Fernandes, have many attacking options in the persons of Martial, Marcus Rashford, James, Greenwood, Lingard and the newly acquired marksman Odion Ighalo who is an off the bench attacking option for the Red Devil's.

The Red Devils are also targeting Jack Greylish who has really impressed in his current 2019/2020 campaign season with Aston Villa. This makes it a third reason why the signing of Jordan Sancho might seem unlikely.

Content created and supplied by: Pheroh2 (via Opera News )