German Bundesliga Team Of The Week After Matchday Five

Gameweek 5 of the German League Bundesliga was played last weekend. Who won the game? WhoScored.Com has announced the squad of the week for the matches played between September 17th and September 19th, 2021. 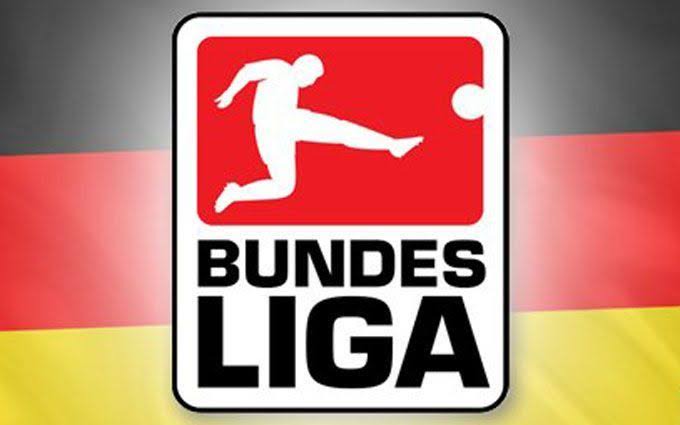 Timo Horn of FC Koln is the squad's goalkeeper of the week. He made eight saves in their 1-1 draw with RB Leipzig. He received 8.3 points for his excellent performance.

Bayern Munich players, namely Gnabry, Joshua Kimmich, Goretzka, and Leroy Sane, dominate the midfield. These players contributed to Bayern Munich's 7-0 victory over VFL Bonchum by scoring or assisting on a goal. Joshua Kimmich scored twice in the game, while Leroy Sane scored once and assisted on another.

Erling Haaland and Robert Lewandowski are the squad's forwards. In gameweek 5, Haaland scored twice for Borussia Dortmund in a 4-2 Bundesliga victory over Union Berlin. Lewandowski scored once in Bayern Munich's 7-0 victory against Bonchum.

Here's how the squad is set up. 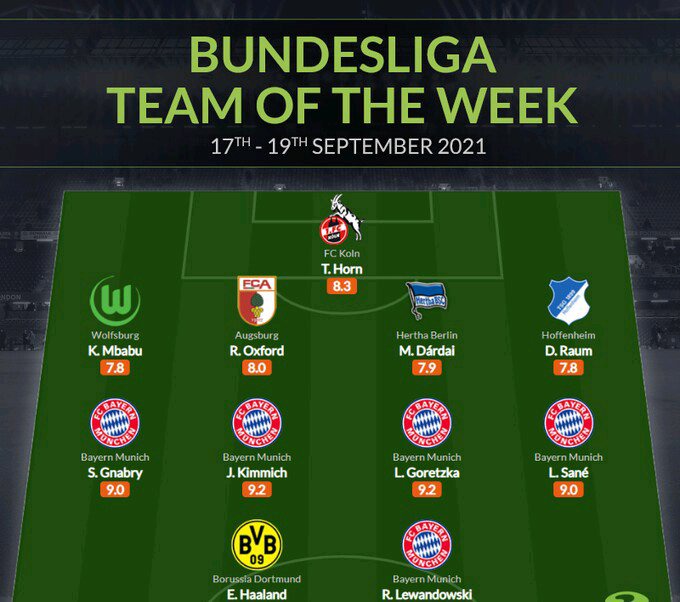