Apparently, Manchester United haven't given any information about what they are planning with Ole Gunnar Solskjær, after their heavy defeat against Liverpool on Sunday. However, the Norwegian may be sacked before their next Premier League game against Tottenham on Saturday. Of course, the likes of Zinedine Zidane and Antonio Conte are leading the race to become the Red Devils' next gaffer. 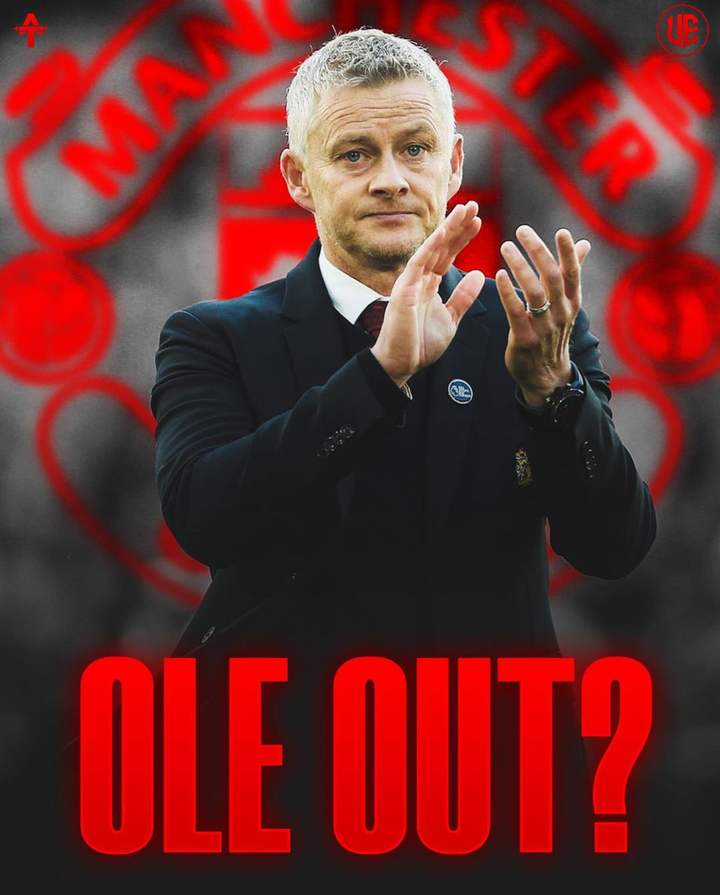 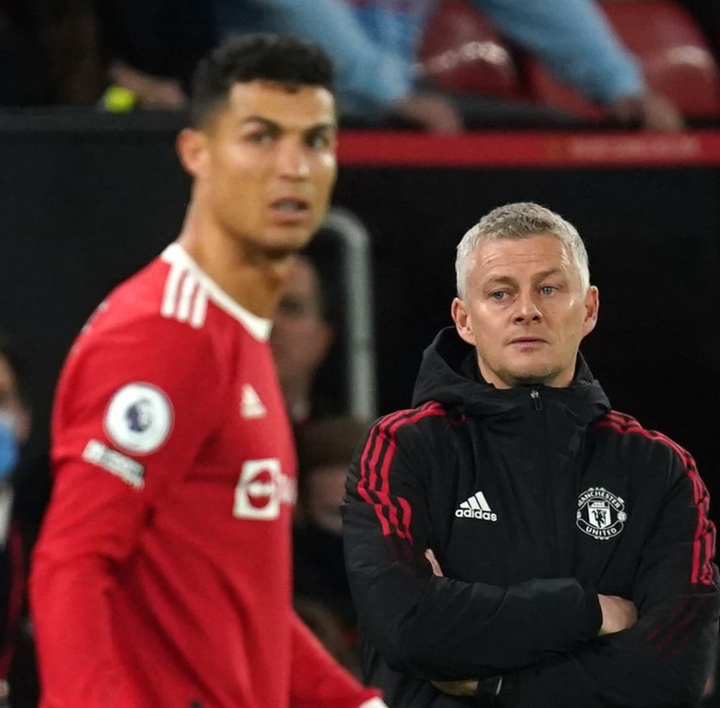 Having said that, there are three players who may be happy if Ole Gunnar Solskjær leaves Old Trafford, mainly because they don't have enough playing time under him, and they see it as if the manager doesn't believe in them. As a result, they would definitely be glad, because they know there would be a change, if a new manager arrives before the end of the 2021-2022 season. Without a doubt, these three players are brilliant and talented, but the Norwegian boss doesn't see the qualities in them. So, they played a few games at Manchester United. That being said, they would be on cloud nine if Ole Gunnar Solskjær is being sacked, as the new coach could find them useful by making them into the starting XI again. Obviously, the Ivorian defender is being maltreated by Ole Gunnar Solskjær, and he would definitely be the first player to rejoice, when the Norwegian manager bounces Old Trafford. Eric Bailly has been involved in just 1 game in 2021-2022, while he made 21 appearances in all competitions last campaign. Of course, the centre-back deserves better than that, because he's one of the most dangerous and reliable defenders in the Premier League. Frankly, Harry Maguire played with an injury against Leicester City, when the manager could have just lined up Victor Lindelof and Eric Bailly as his centre-backs. In the absence of Raphael Varane in the squad, the Ivorian and the Swedish footballers are expected to switch positions along with the Englishman. However, Ole Gunnar Solskjær intentionally ignores the player, and that's why he may be happy if the club sacks the Norwegian boss. Without a doubt, the Dutch midfielder isn't happy about his situation at Old Trafford, because he signed for Manchester United to be part of the starting XI, but he has been sidelined many times since he arrived at the club. Apparently, Van de Beek only played 3 games in all competitions this season, as he's not giving enough time to have stability in the squad. Of course, Ole Gunnar Solskjær signed the player by himself, but he hasn't been using him in the team. As a result, Donny is another player who may be happy if the manager leaves the club. Without being sentimental, Van de Beek can operate in the midfield like Bruno Fernandes, but the coach prefers using the Portuguese footballer in every game. For instance, the Dutch baller had a beautiful performance against Young Boys in the UEFA Champions League, but he was benched in their next game. 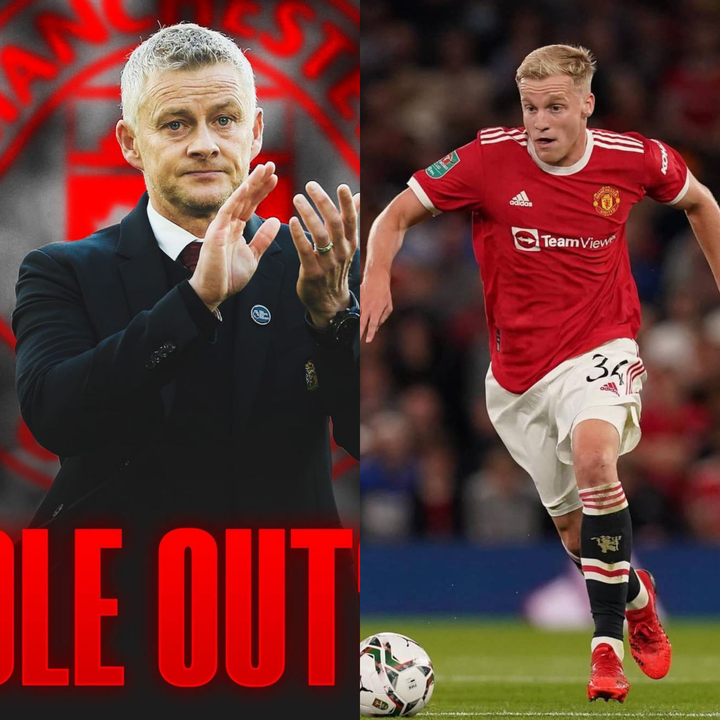 Frankly, most Manchester United fans expected the Englishman to be a regular starter in 2021-2022, after he had an amazing display at West Ham United on loan. However, he remains on the bench this season, as Ole Gunnar Solskjær usually places the likes of Jadon Sancho, Mason Greenwood and Marcus Rashford above him. Jesse Lingard has only played 7 matches so far this campaign, which is bad for a player who is currently making waves with his performance. In all fairness, Lingard brings many qualities to the squad, more than Sancho, Greenwood and Rashford, but the Norwegian boss keeps ignoring him. With all that being said, the Englishman is another player who may be happy, if Ole Gunnar leaves the club for another manager.

Do you think Ole Gunnar Solskjaer deserves a second chance?