By AKINHOD (self media writer) | 19 days ago

More often than not, Tall goalkeepers have been great assets to football despite their limitations. Tall shot stoppers find it very difficult to make low stops, have low reflexes, slow response due to their height. we take a look of few tall goalkeepers who have made it big in the round leather game. 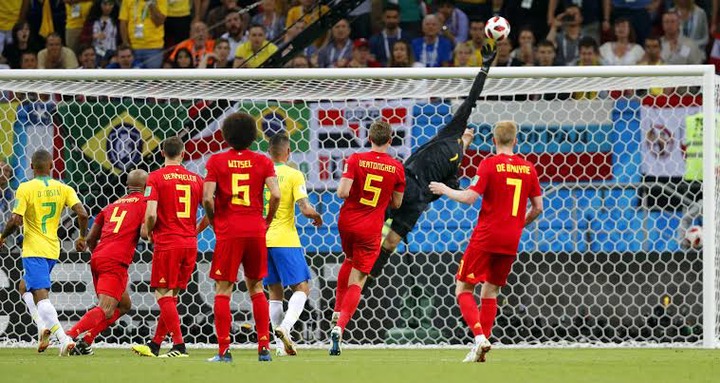 The Belgian international measures six feets, six inches hereby ranking the tallest goalkeeper amongst Europe's elites. The Real Madrid hero has consistently delivered top performances since bursting to the limelight at Atletico Madrid. He has won the Premier League golden glove among other personal honors. Thibaut is currently one of the best stoppers in the world by performance and joint first by height. 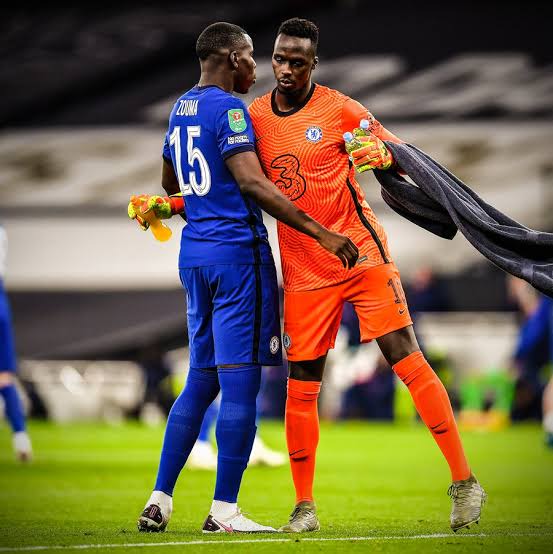 The former Rennes man measures six feets, six inches. It's no surprise he makes good acrobatic saves. Mendy's goalkeeping talent was spotted first at Le Havré and he was groomed on the basics. His height has been a major plus for him and he has risen in recent months to be reckoned amongst the best goalkeepers in the world, the highlight of which was the award recognizing his brilliance in Chelsea's Champions League success last season. 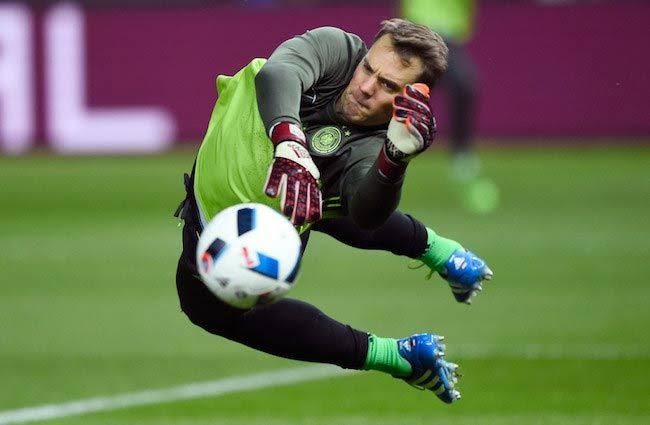 Manuel Neuer measures six feets, four inches. The veteran German has consistently delivered top performances in goal for Bayern Munich since he signed for them 10 years ago. Manuel has never lost his place in the side and for the national side. His height has been vital for him in winning duels and aerial balls. The Inter Milan shot stopper has consistently delivered top performances since bursting to the stage in 2012. He measures six feets, four inches and has been a key figure for Inter Milan. Although rounding up his career, the 37 years old Slovenian is still one of the top stoppers in the world. He had ever been a subject of transfer speculations but his late boom has meant his suitors have been drawn back. Reliable as ever, David's height has given him a key advantage in keeping his starting berth both for United and for his international team for a good period of time. He measures six feets, four inches too but a little shorter than Neuer. David has registered himself as one of the all time greats of Manchester United with his incredible saves.