For the third time this season, Manchester United had to come from behind to claim a much needed victory against Atalanta in the Champions league yesterday. Their Improved second half performance was marred only by their shoddy defensive display in the first forty five minutes, one that allowed the away side to score two easy goals.

For a side with much attacking options, finding the back of the net shouldn't be much of a problem, but their poor defensive organization has been causing a huge bane in their progress thus far. Needful to say that scoring goals is just as important as not conceding them, but statistics reveals that the Red Devils have now let in 14 goals in all competitions this season and 6 of them have come in their last two games. 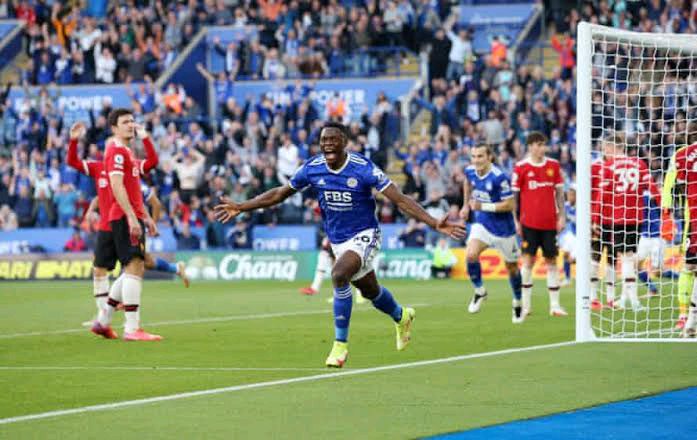 While the entire blame can be shared among all the defenders, Harry Maguire will take the greater portion especially for his part in the heavy defeat against Leicester City. The Englishman was no way to be found as the Foxes punished United and even played a role in their first goal owing to his decision to wait for a pass instead of going for it when he saw clearly that Kelechi Iheanacho was approaching.

In all fairness, it looks like the  4-2-3-1 formation isn't exactly working for Ole Gunnar Solskjaer defensively and perhaps he could adjust his team's structure and implement a three at the back formation with the extra support of a defensive midfielder just like Thomas Tuchel at Chelsea. Yesterday, It took the brilliance of David De Gea who made a double save to prevent Atalanta from hurting United any further in the 71st minute. 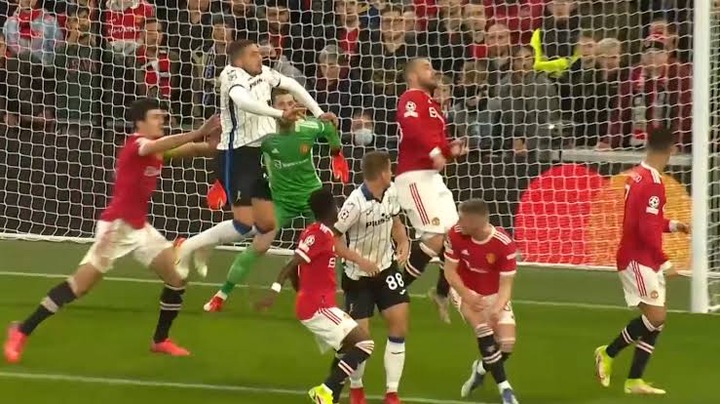 As long as they continue to get it wrong defensively, the work of the attackers will become increasingly difficult and if they are to get ahead this season, then a solid defensive display will be just as important as an impressive attack. But should they keep conceding silly goals and hope on the attack to inspire a comeback, there's no seeing how this will aid the team's progress in the long run.