The FA Cup Finals between Manchester United and Chelsea ended in a 3:1 win in favour of Chelsea. David De Gea was totally to be blamed for the 2 goals and also the 3rd one as the in-form De Gea everyone knows would have caught those ball. 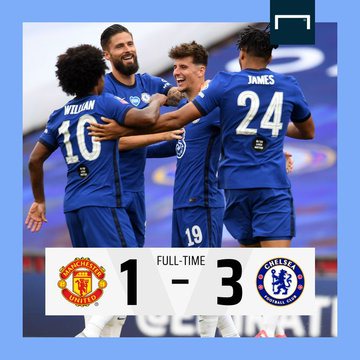 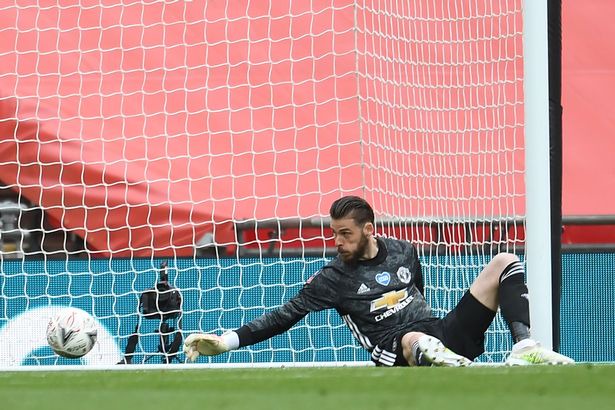 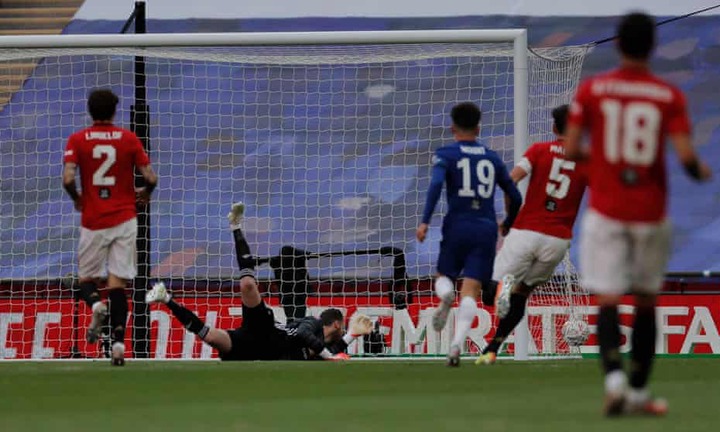 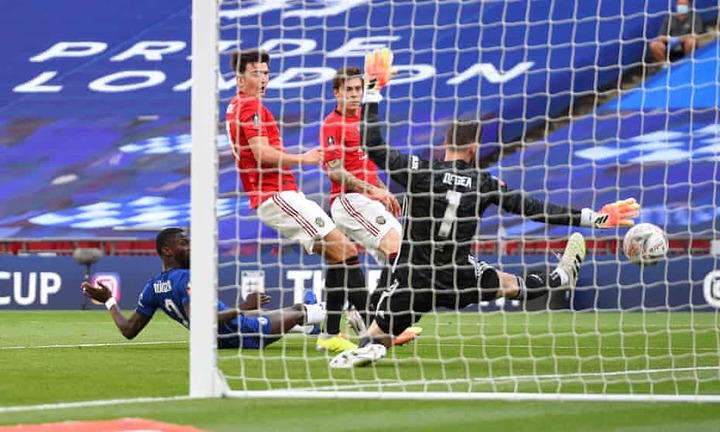 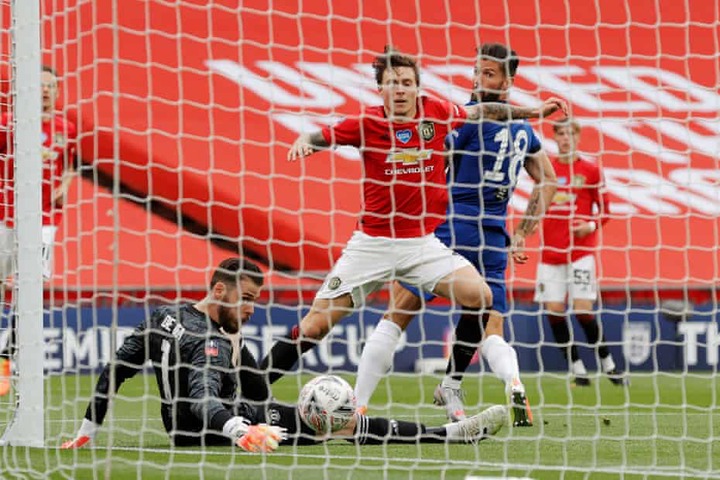 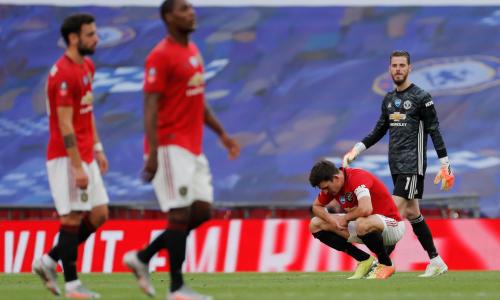 Many were of the opinion that the Spanish goalkeeper be dropped for the on-loan goalkeeper Henderson to take over. However, Ole Gunner Solsqjaer gave his response about De Gea and the errors he did. 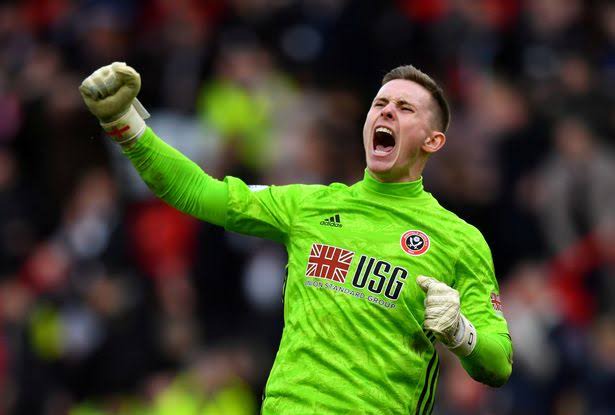 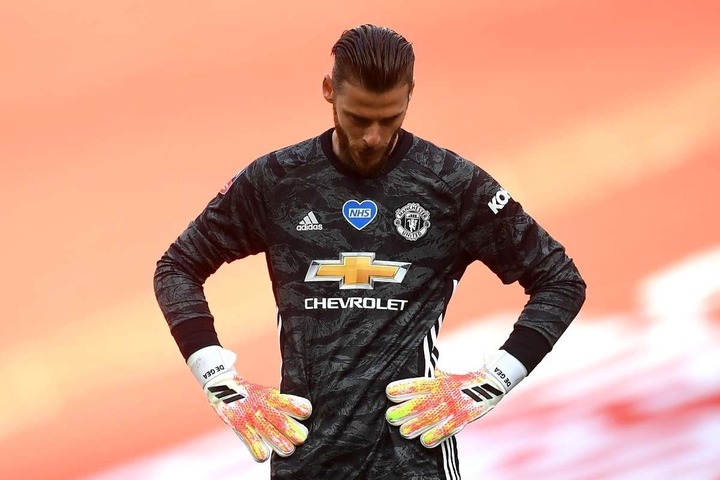 According to him, ''[David] knows he should save that one 100 times out of 100 but that's football for you," said Solskjaer.

"It is done. Move on. I know he is a mentally strong person and goalkeeper." 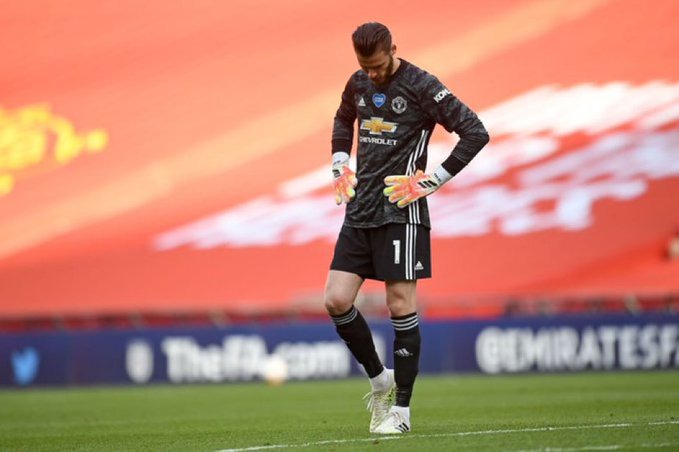 When he was asked if he is going to stick by De Gea, Solskjaer said: "Of course. We have been unbeaten for 19 games and both Sergio [Romero] and David [De Gea] have played really well in that run. 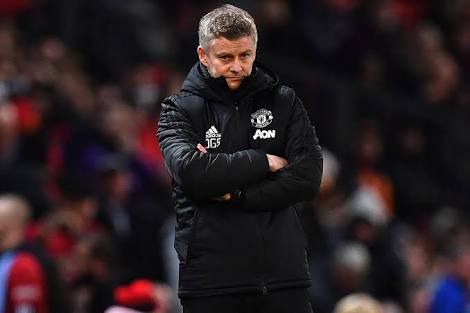 "We have kept clean sheets, and on Thursday night, he made some great saves against Crystal Palace. I see where you're coming from and everyone is going to make headlines on David, but he knows he should have saved that one.

"I can't speak for his confidence but he is mentally very strong. Everyone has to perform and has a chance to stake a claim every time they play.''

It is hard for a keeper to make amends, apart from David making two or three fantastic saves." 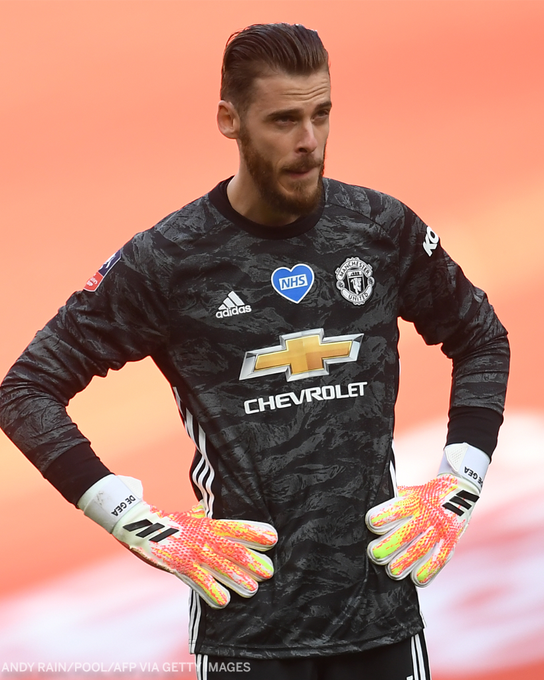 'His inconsistency is costing United games.'' 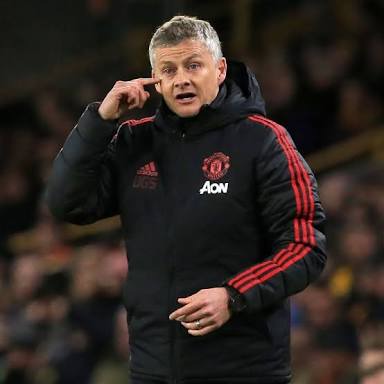 De Gea has been out of form for a while now and many were also questioning why Ole dropped Romero who's been good and conceived just 1 goal out of the 5 FA Cup games he's played to feature De Gea who now has conceived 3 goals in a match. 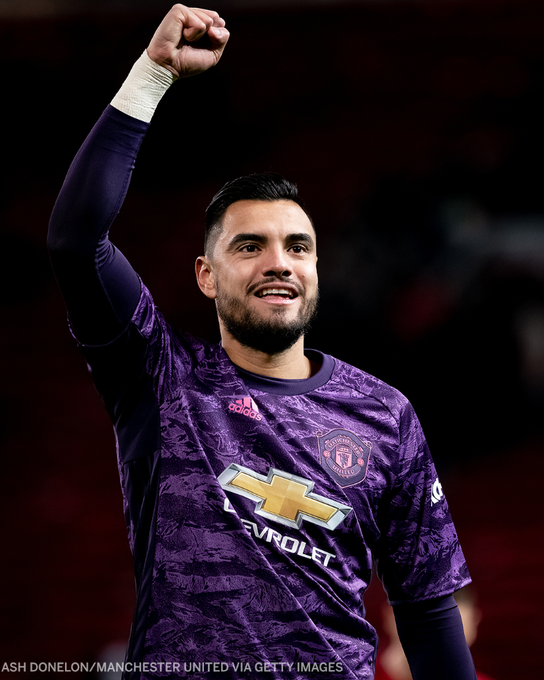 Its just a total disaster as many are clamouring that its high time De Gea is left to go while Dean Henderson comes back and take his role. 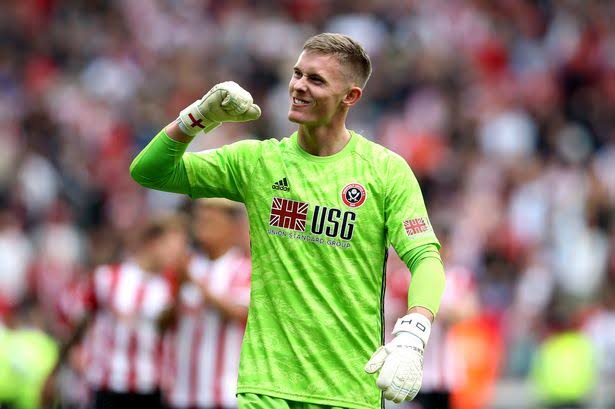 Do you think De Gea should be given more opportunity to improve or Henderson should be called back ? 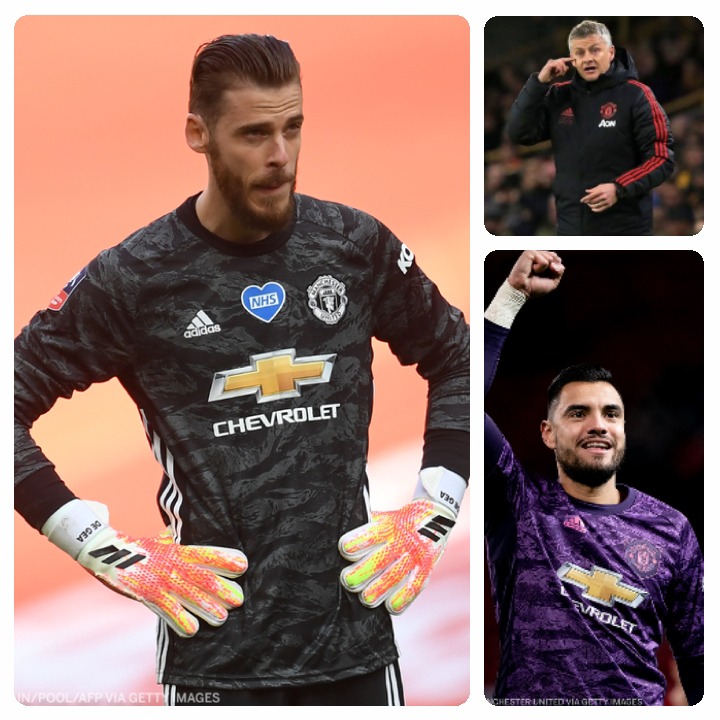