A resounding 6-0 victory over Andorra on Saturday 9th October for the three lions that started with their lesser lights, is another encouraging performance from England as they continue their impressive form after their EURO 2020 final defeat. On Tuesday 12th October, England will host Hungary in their 8th group match of Group I, with a victory over Hungary likely to keep England within touching distance of making it through to next stage, depending on the result of Albania and Poland on same day. 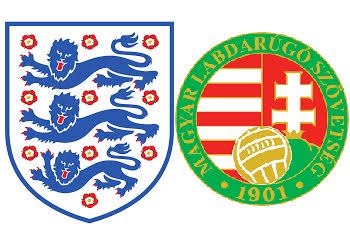 Ahead of the Match at Wembley Stadium, 7:45pm, Let's look at England's team News, their Previous Meeting With Hungary, the Recent Forms of both National teams And Likely Team Set Up By Gareth Southgate.

According to inews.co.UK, Gareth Southgate announced his 24-man list for England's World Cup qualifier against Andorra and Hungary. Below are the Squad selected.

Previous Meetings With Hungary, And Their Recent Forms

These two National teams have met 23-times in all friendlies and UEFA competitions, with England winning 16-times, drawn two (2) and lost five(5). They first meet in an international friendly on 10th June 1908, a match England won emphatically by 7-0 at Millenaris Palya, Budapest. 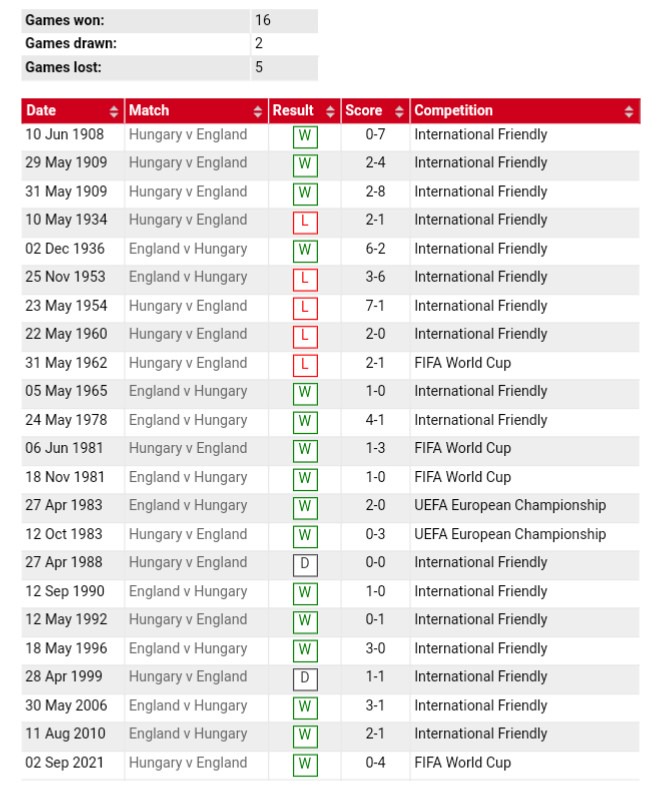 Since their EURO 2020 final defeat to Italy, England have won three(3) and drawn one of their past four(4) matches in UEFA FIFA World Cup qualifier, scoring 14 goals in the process. 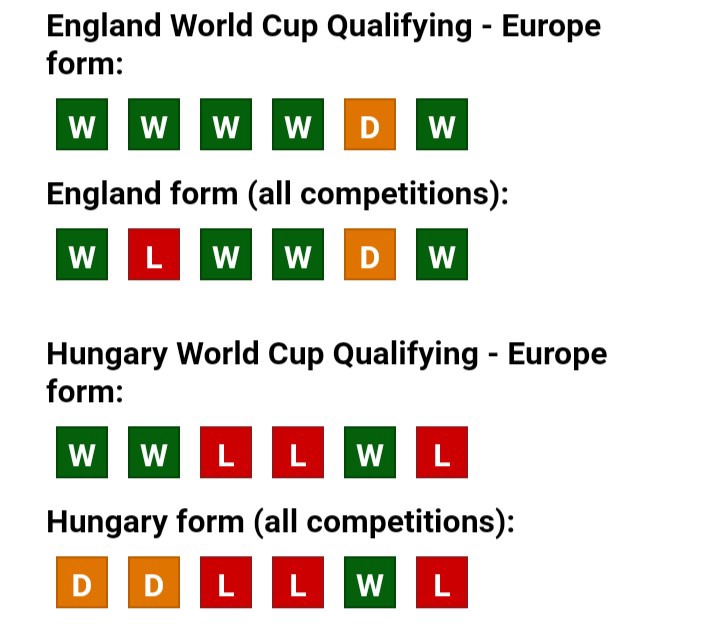 Hungary have won just one of their past four(4) World Cup qualifying matches, losing three(3) including the 4-0 loss to the three Lions on 2nd September at Budapest.

Against Andorra, it was the lesser lights of England that excluded the big guns as Harry Kane, Raheem Sterling, Jordan Henderson, Jordan Pickford and Kyle Walker, that got the job done. On Tuesday, Gareth Southgate is likely to start his big guns in a 4-3-3 formation. 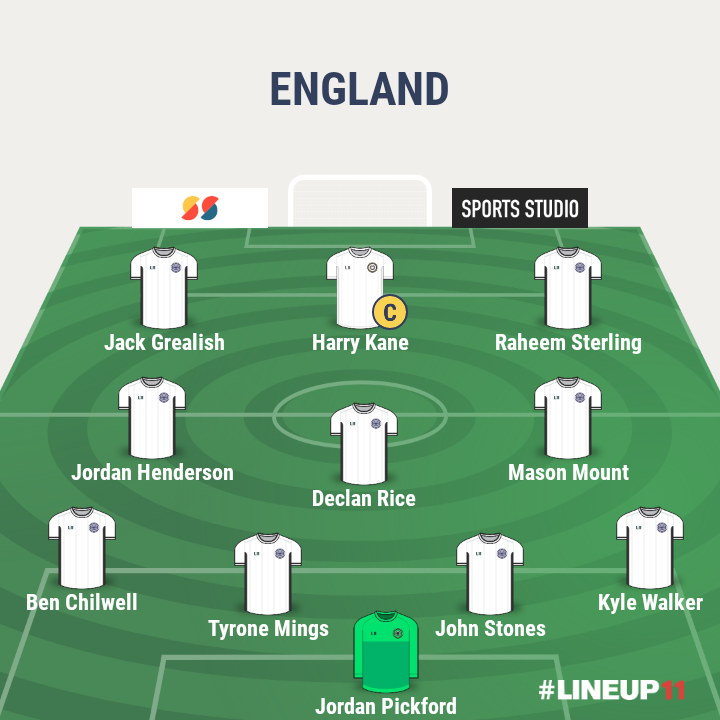 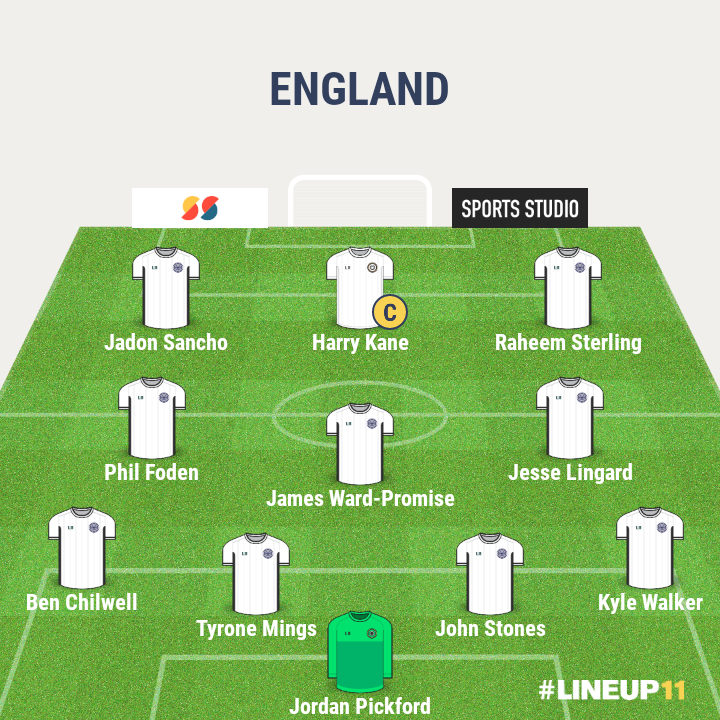 England emphatic goal scoring feat is likely to continue, with the three Lions posed to make it back-to-back wins in this international week.