By Charlesayor (self media writer) | 15 days ago 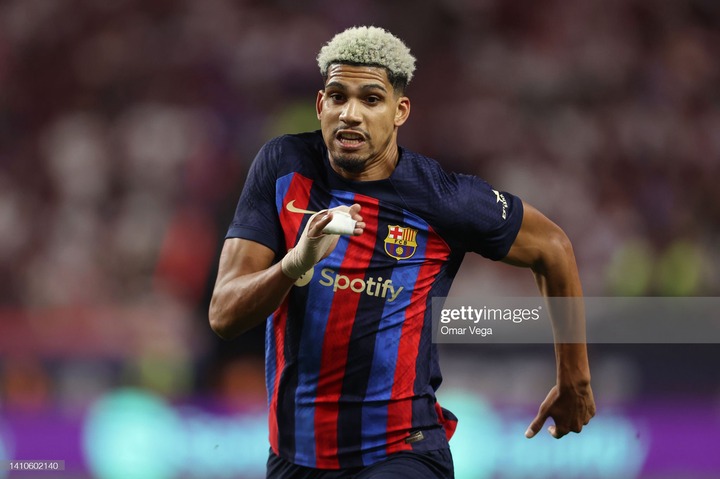 The Blaugrana are expected to reintroduce Ronald Araujo & Pedri back into the starting lineup for their pre-season friendly against Major League Soccer side, York Red Bulls in the early hours of Sunday at the Red Bulls Arena. 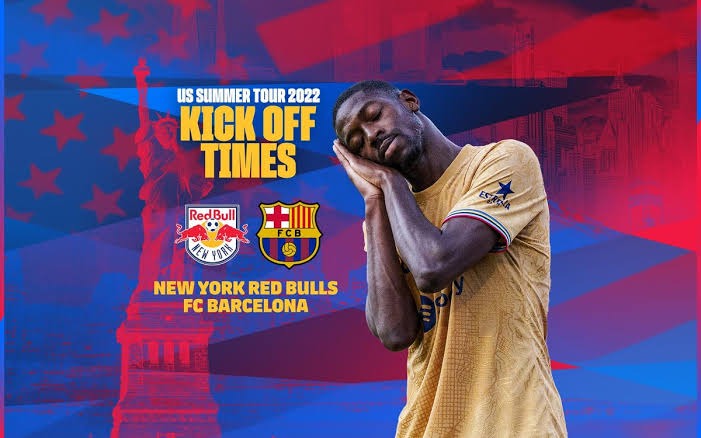 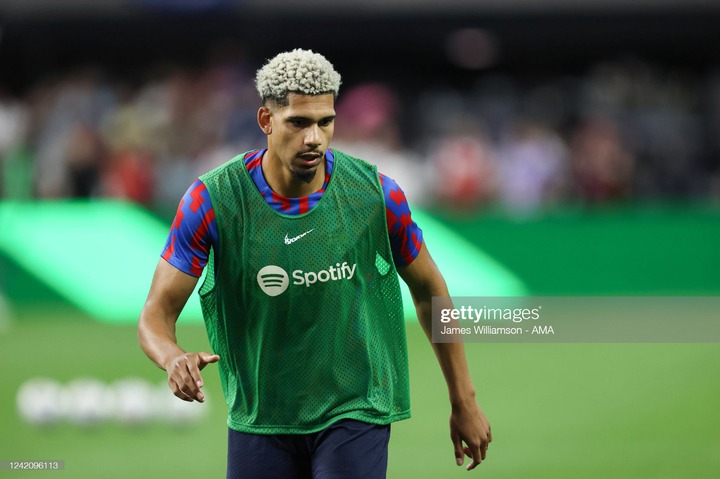 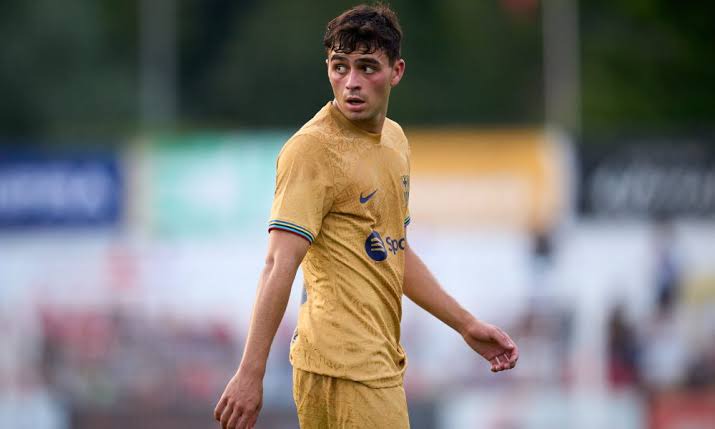 Both first-team stars played no part in Barcelona's match against Juventus, which they drew 2-2, but the duo are set to start, with Club manager, Xavi Hernandez likely to make some changes to his midfield for the clash in New Jersey. 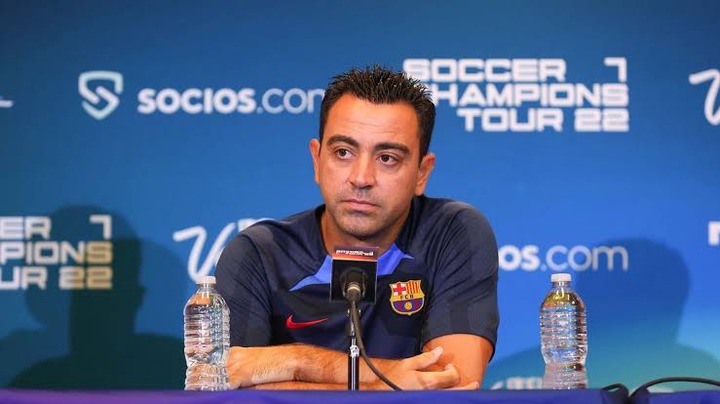 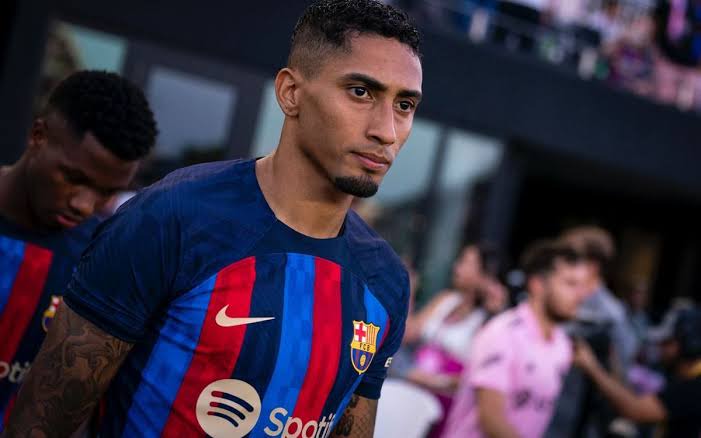 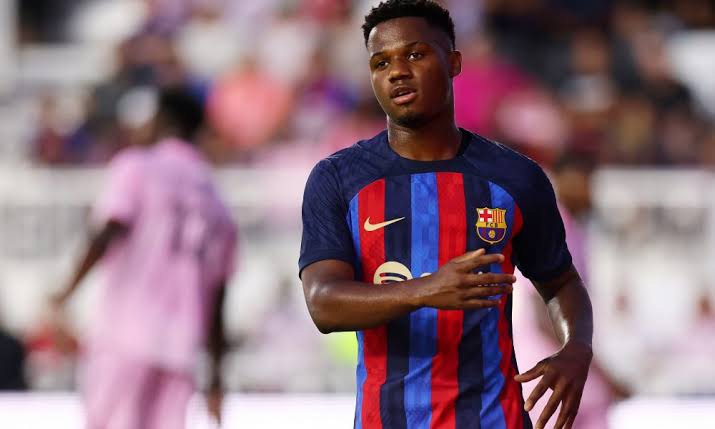 Raphinha, Gavi & Ansu Fati are all expected to join Araujo & Pedri in the lineup, with Sergino Dest potentially taking over the right back spot in defence. 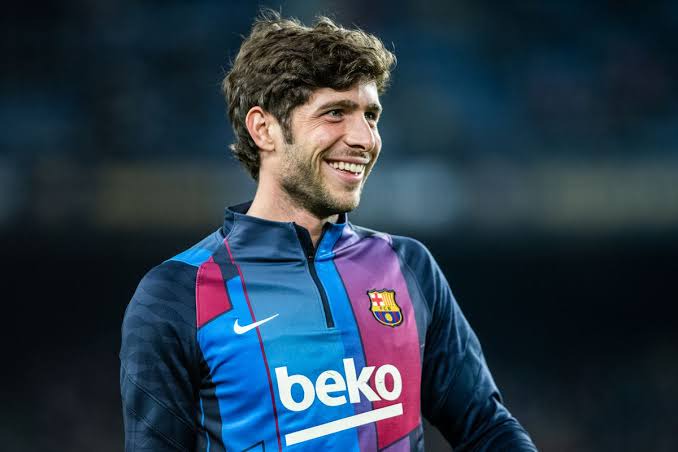 Spain international, Sergio Roberto on the other hand featured against the Italian giants & played 32 minutes, but was later subbed off after he struggled to carry on due to injury, he's a big doubt for this match & could be unavailable. 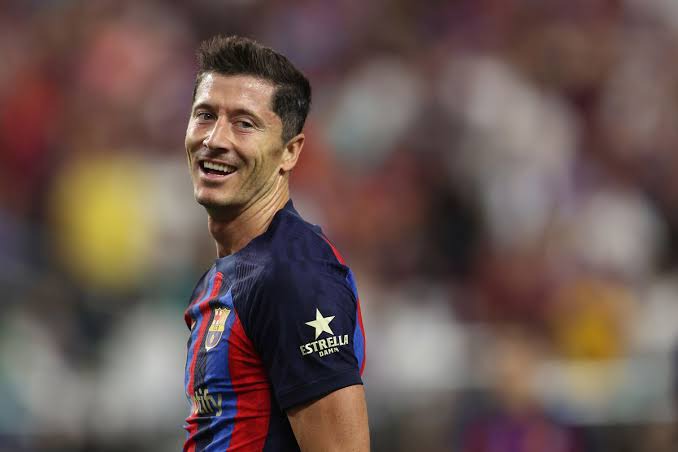 Poland Striker, Robert Lewandowski is still yet to score his debut goal for the Catalan outfit & expected to start in the centre forward position alongside Raphinha & Ansu Fati 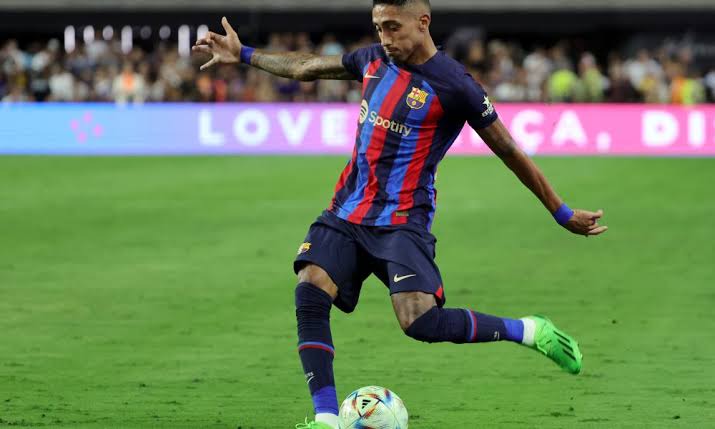 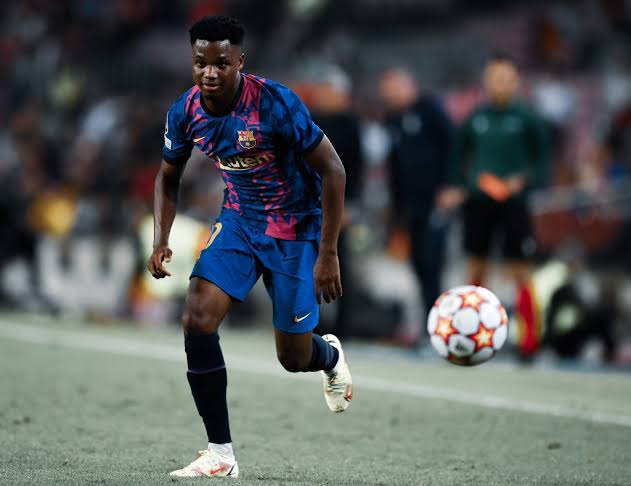 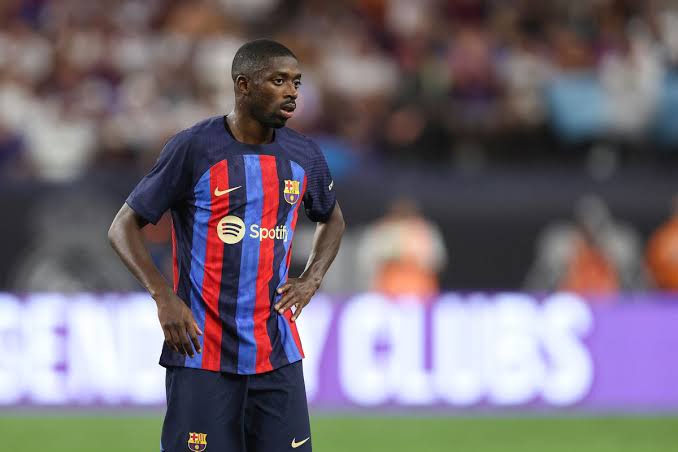 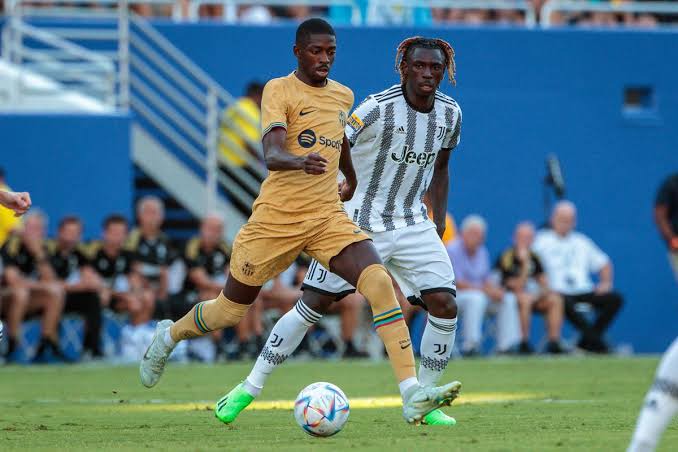 Ousmane Dembele who netted two goals last time out could be dropped, while Ex-Arsenal attacker, Pierre-Emerick Aubameyang, who played on the left flank is also likely to be benched. 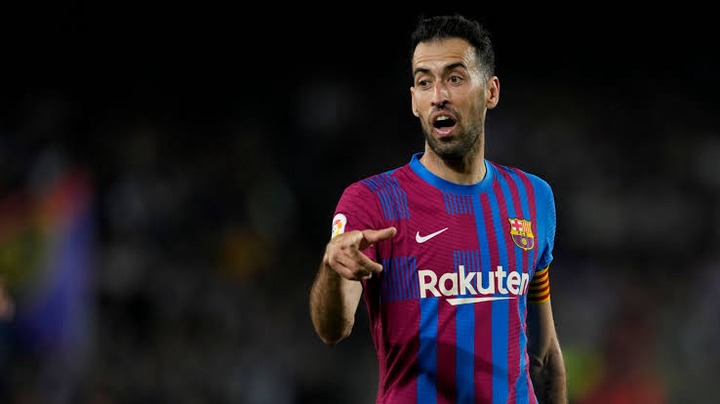 Veteran DM, Sergio Busquests could lineup in midfield with Spain Internationals, Gavi & Pedri, with Franck Kessie & Nico Gonzalez likely to come off the bench in the second period. 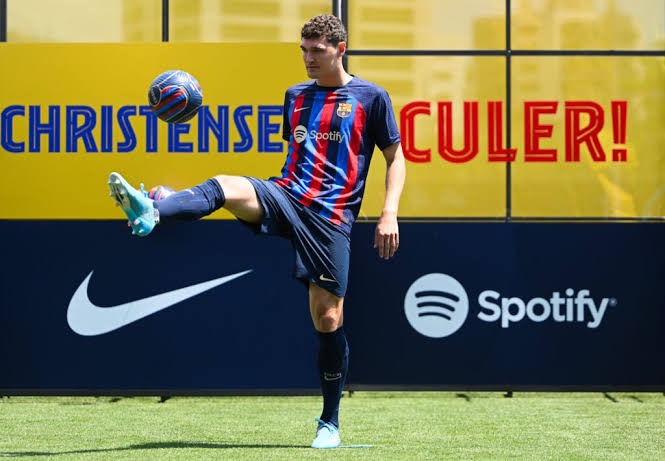 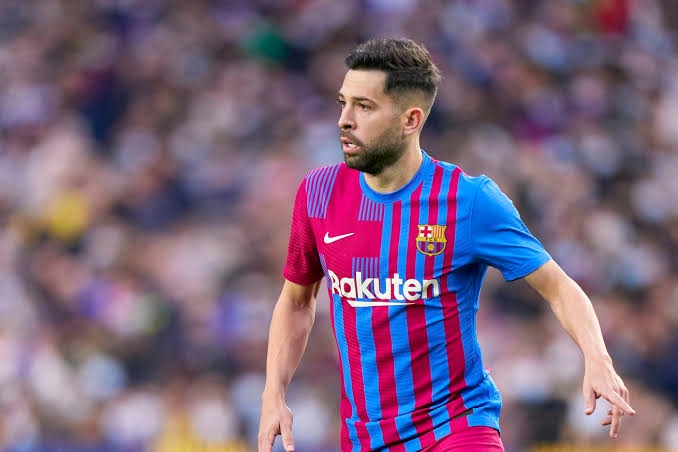 Andreas Christensen & Jordi Alba will retain their spots in defence. 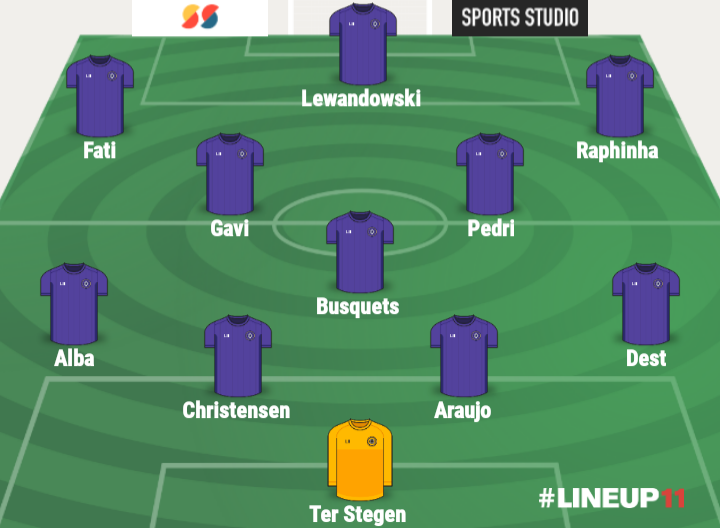