Despite not winning major silverwares in recent years, the quality of players that have been through Tottenham Hotspurs cannot be overlooked in the slightest degree.

Before now, they had the likes of Jermain Defoe, Dimitar Berbatov, Robbie Keane, Gareth Bale among others, and all were exceptional players. 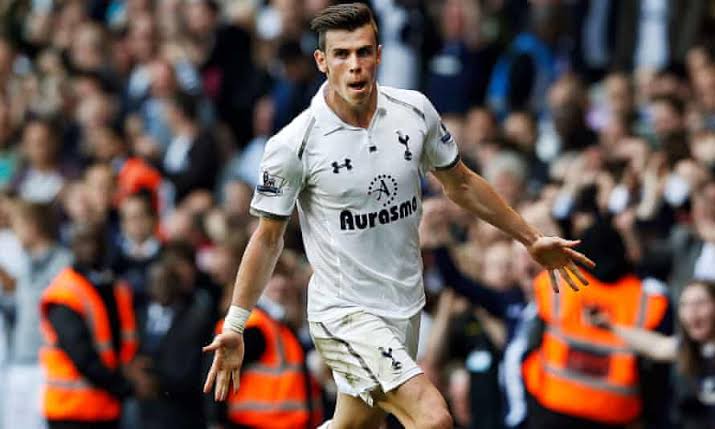 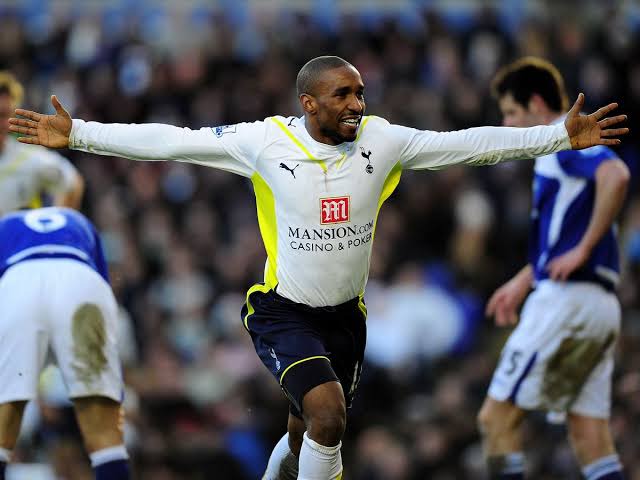 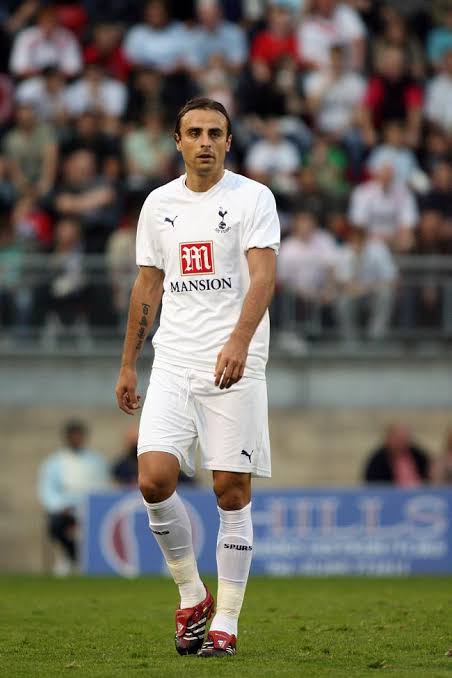 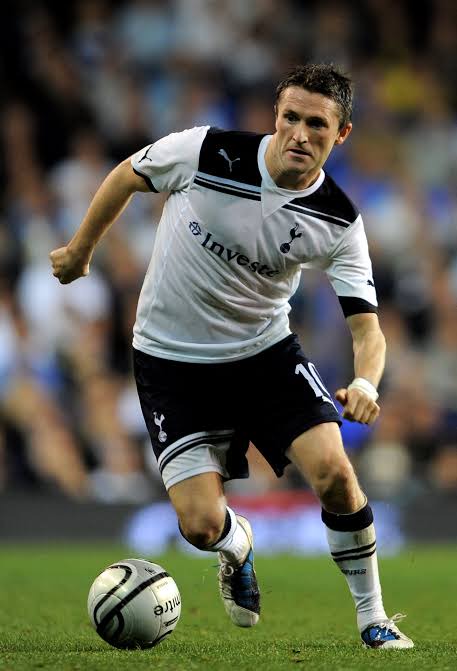 Now they have Harry Kane and Son Heung- Min. 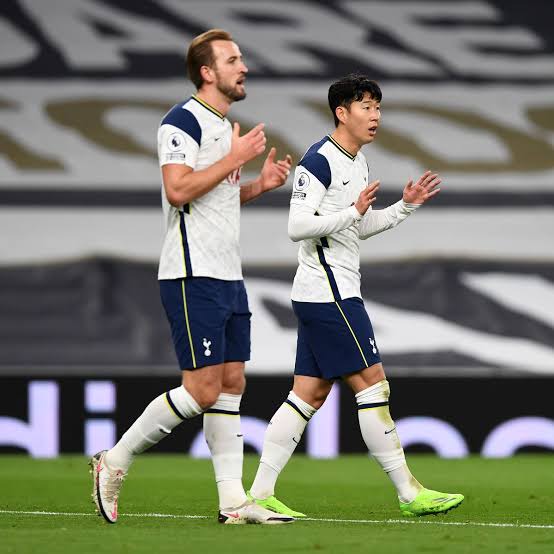 However, the last time Spurs lifted any silverware was in 2008 when they won the Carabao cup after beating Chelsea 2-1 in extra time, since then the club has been from one trophyless season to another.

Owing to this, a number of their good players soon realized that in order for them to win major trophies, they had to exit the club and so when other teams came knocking, they willingly accepted their offers to join them.

Without further ado, below are three active Tottenham Hotspurs players who left the club to win titles.

His quality began to shone when he departed White Hart Lane for Santiago Bernabeu in 2012.

In his 2nd season as a Real Madrid player, Modric won the Champions League and the Copa Del Rey. Altogether, the Croatian has won four Champions League titles, two La Liga titles as well as the Ballon d'or during his time in Spain. Perhaps had he stayed back with Tottenham, he wouldn't have polished his career the way he did. 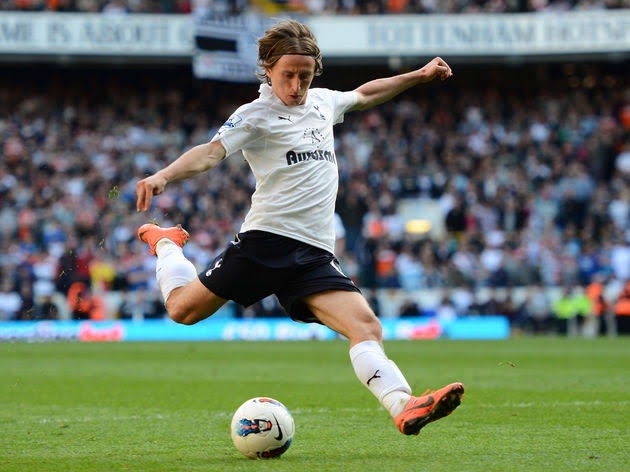 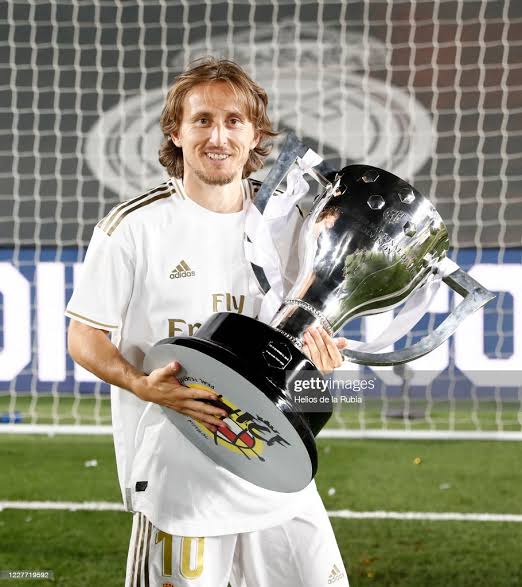 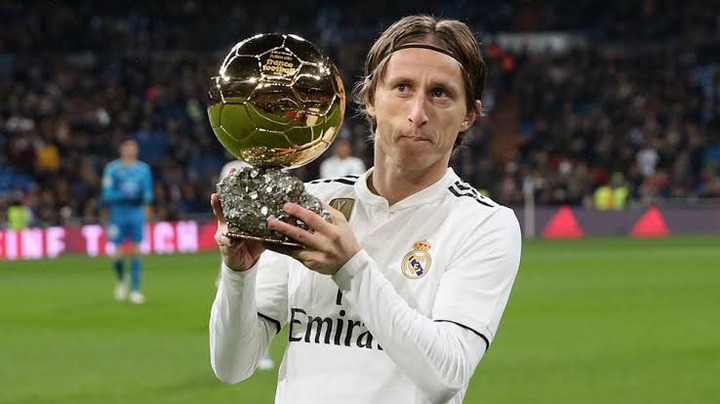 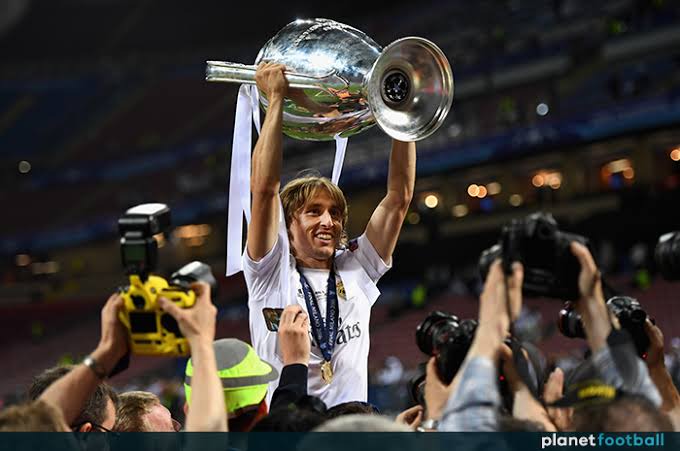 He may have returned to Tottenham Hotspurs on loan last season, but there's no doubting that Bale's best career moments has been at Real Madrid. 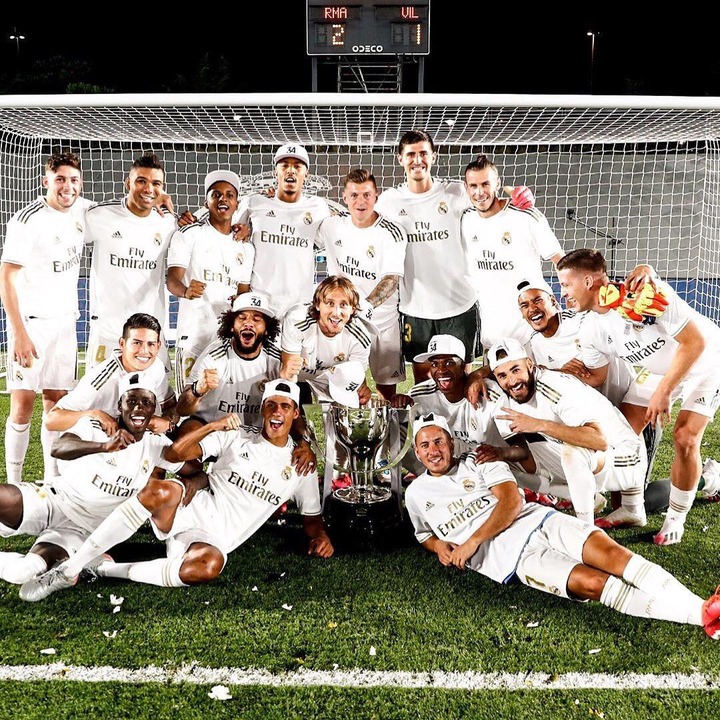 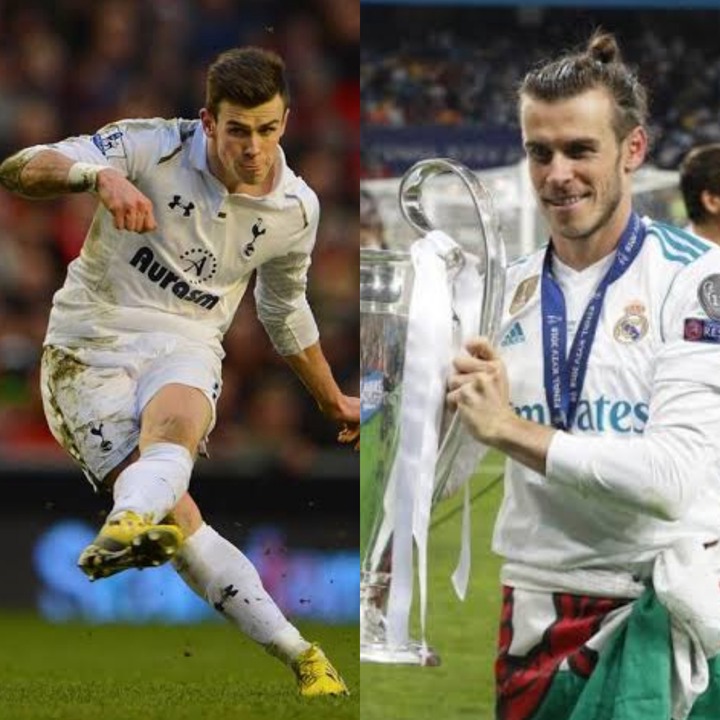 Eriksen is one you would call a fortunate player. He is very lucky to still be alive after his cardiac arrest at the Euro.

The Danish midfielder was a Tottenham Hotspurs player from 2013-2020, but in the seven seasons he featured, he never won a single trophy at White Hart Lane. However, upon moving to Inter Milan last year, Eriksen has now won the Serie A title.

The 29 year old is still signed to the Italian giants, but it is left to be seen if he will be able to continue playing after what happened to him at the European Championship. 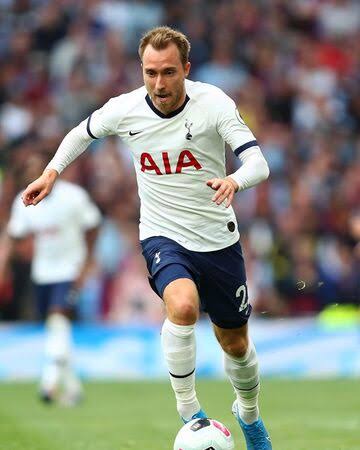 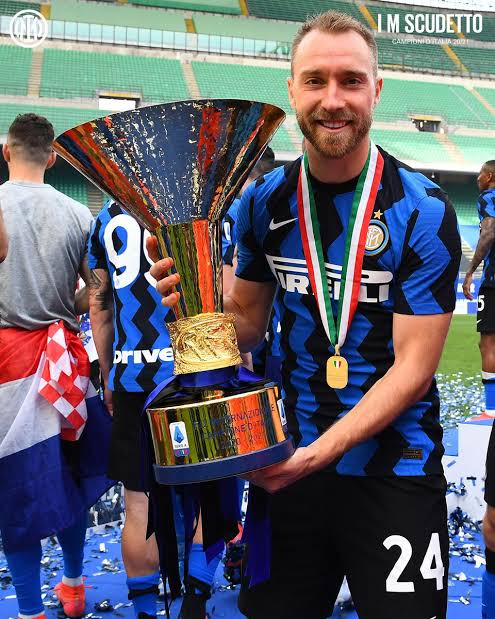