Opinion: Lewandowski the real heir to World's best award for 2021.

By AKINHOD (self media writer) | 5 days ago 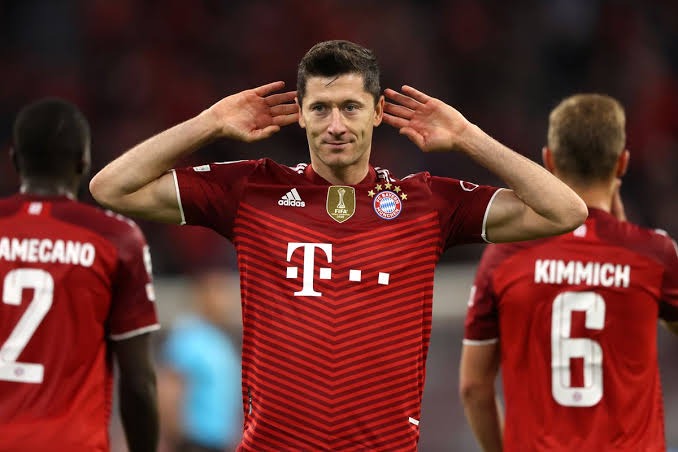 As the common football tradition is, The football governing body last week drew out a 30 man list for the prestigious Ballon d'Or for 2021. The ravaging COVID-19 meant the award could not be awarded last year with a lot of footballing time lost. The biggest loser of this was Polish superstar, Robert Lewandowski who had an almost perfect year with the league title and the Champions League trophy to show forth. 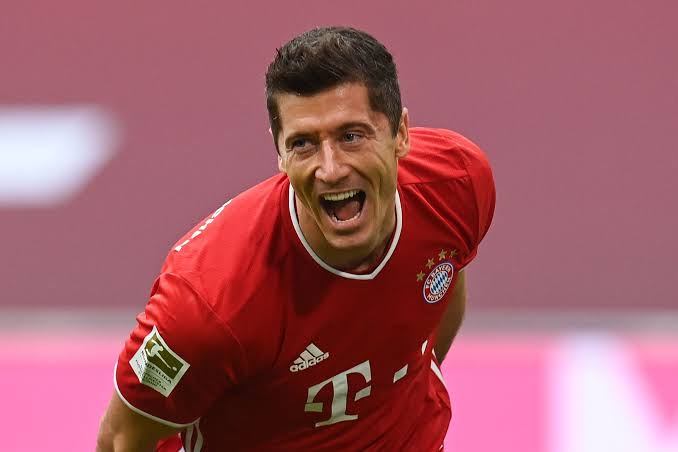 The 2021 nominees arguably had some surprise names such as AC Milan and Denmark defender, Simon Kjaer but also had many names who well deserved the recognition such as Robert Lewandowski for his brilliant personal run for the past 3 years, Mason Mount, who was Chelsea's player of the season in a Champions League winning season, Erling Haaland, among others. 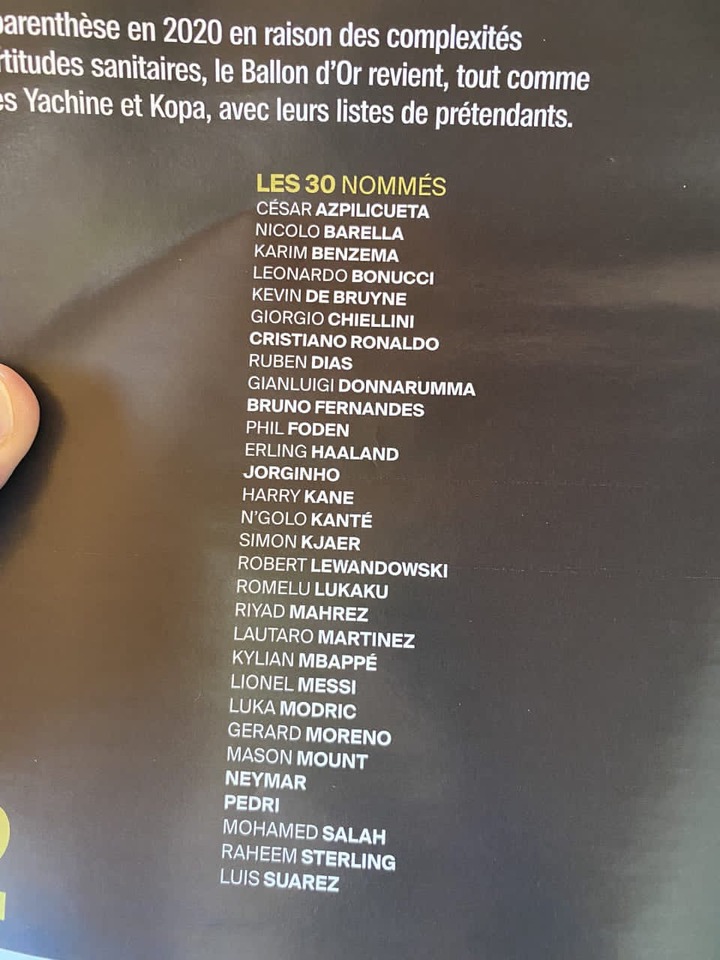 Amidst the 30 nominees, Robert Lewandowski arguably stands out for his brilliant performance in the last two season, Robert Lewandowski openly condemned the scrap of the Ballon d'Or award last year since he was the open favorite to land it. That didn't deter him as he continued from where he stopped last season with 13 goals and 1 assists in 10 games already this season. Robert has totalled 61 goals and 10 assists in just 50 games for Bayern Munich alone since last season began, meaning he has been scoring a goal in every 71 minutes at the club level in the past 14 months. A plus to Robert's game is his fair play, He earned just 4 yellow cards and no red in the 50 games he played during this time. 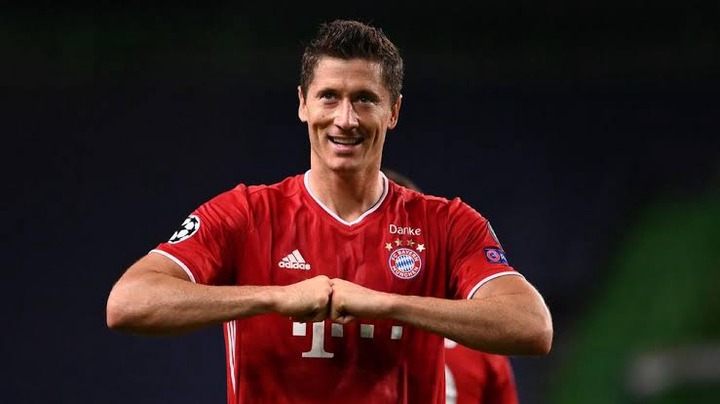 Robert's individual brilliance was highlighted as Bayern secured the Bundesliga once again with his 48 goals contribution scoring more than any other player at that time. Despite being unable to perform any magic with Poland in the last euros, Robert bagged 3 goals in 3 matches as his country crashed out from group stages. In 2014, Despite Portugal's unimpressive outing at the World Cup Cristiano Ronaldo won the Balon D'or for the third time, same applies to Messi who also landed six Ballon d'Ors without an International trophy meaning an International title has little or no impact on Robert's chances. 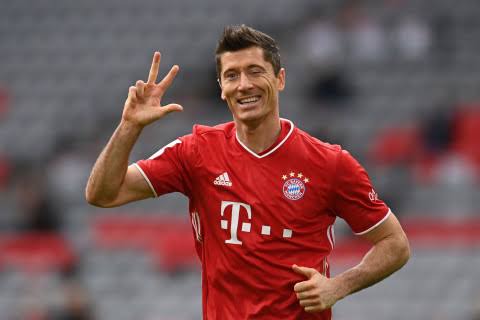 Who do you think would win 2021 Ballon d'Or. Comment below.