The entire world of football received what was a massive shock when a Norwegian side whose name, most of us can't seem to even pronounce well swept Jose Mourinho's AS Roma team aside with an unbelievable scoreline of 6 goals to 1. 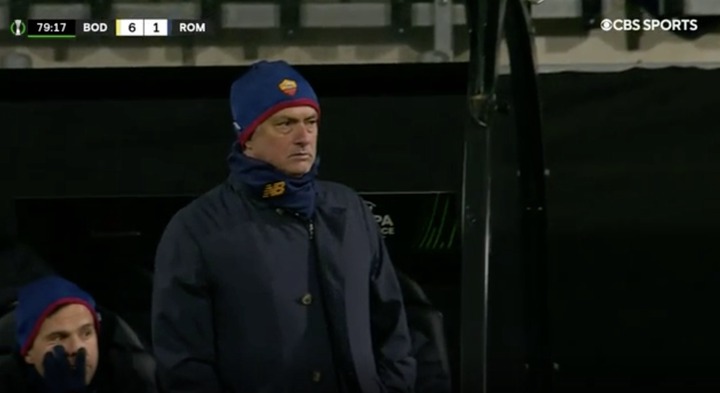 It was the first time in Mourinho's illustrious career that his team would concede 6 goals in a single match. So, the post-match press conference of the Europa Conference League fixture was always going to be dramatic from the one and only "Special One." 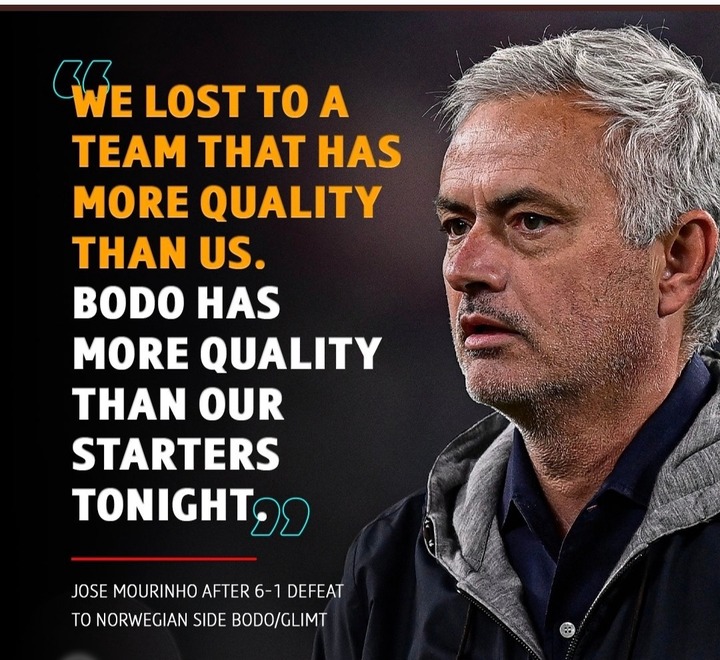 Honestly, Mourinho has every right to condemn his players. I mean, he gave them a rare opportunity to show their quality but they fell short in humiliating fashion.

So there's no reason for Mourinho to hold back what he really thought of them. His words after the 90 minutes.

"I decided to play with this line-up, so the responsibility is mine."

"I did it with good intentions, to give an opportunity to those who work hard and to rotate the squad on a synthetic pitch in cold weather.

"I never disguised the fact we were a squad with real limitations. We have 13 players who represent one team, the others are on a different level."

That last quote says it all. Mourinho says he only has 13 players. What about the rest? The ones who started today?

But as much as that sounds like a brutally honest admission, I just think in my opinion, a manager with Mourinho's experience and knowledge should not have casted his players like that to the media.

Yes, they had just given him his worst ever defeat and so it's understandable that he was being brutally honest. But I just feel like that comment and some other ones he made was a bit disrespectful to the players who haven't been playing regularly. 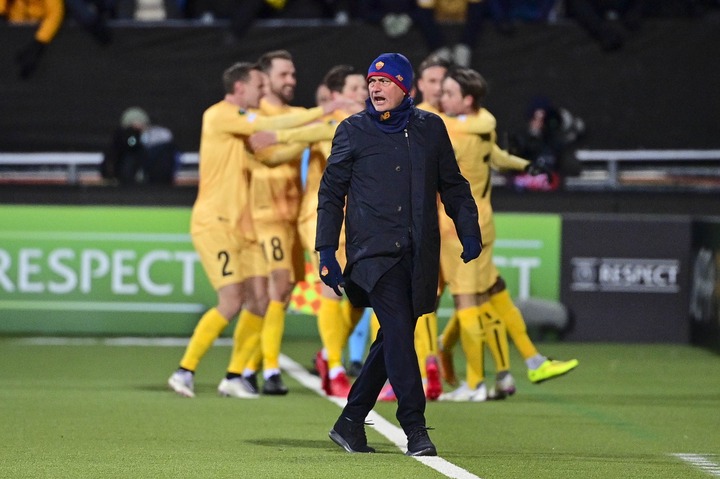 Sometimes it's not just easy to come on to the field and play well. He hasn't been playing those guys for a while and when he decided to, it was against a team that has a reputation for scoring lots of goals in their league.

If Mourinho has things to say, he should say it to his players directly. As a matter of fact, if he was going to lash those players in the dressing room, I would be absolutely happy about it. 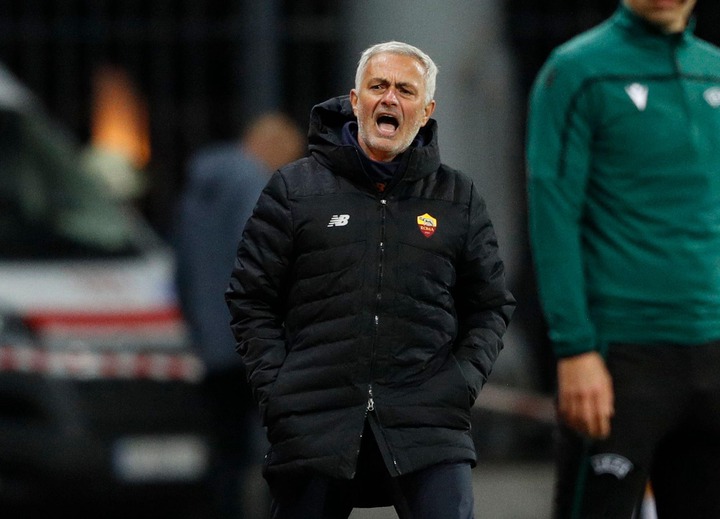 But hearing him feed them to the media and reporters like he did after the defeat was not cool in my opinion.