Despite the absence of the 40-year-old tennis player's absence recently, his impact in the biggest American's tennis event cannot be overemphasised, because his reign came upon the new millennium winning the U.S. tennis crown in five consecutive years between 2004 and 2008, repeating the same timely feat in Wimbledon, winning five of the title on a stretch. This shows the void the Swiss have left in global tennis. 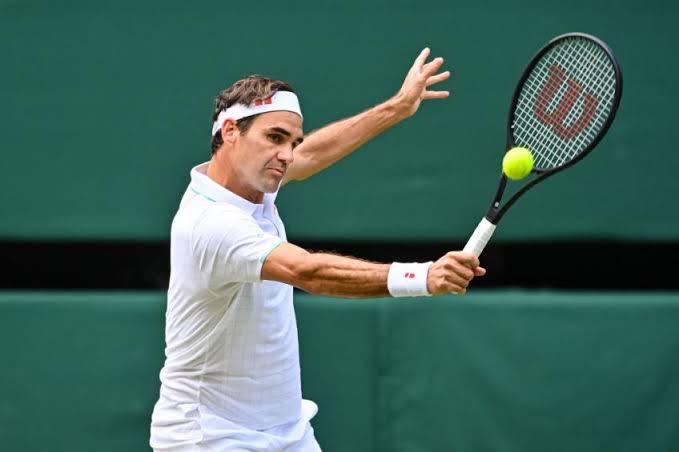 The 40-year-old tennis battle was at the era when the men's singles of the sport were highly competitive, but against all odds, he stood tall among the Big Three who are globally considered three of the greatest tennis players of all time. At 21, Federer won his first Grand Slam on the grass-court coming up as a junior Wimbledon champion in 1998. One year later, he bagged a treble out of the four Grand Slam and the ATP Cup, replicating the feat in 2006 and 2007 respectively. 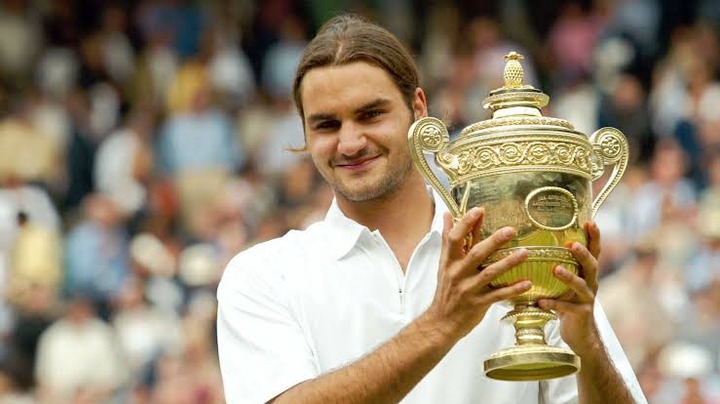 In six years he won his eighteen out of nineteen major singles finals winning both Wimbledon and the US Open five times on a stretch. But opinions held that there can never be a player like Federer, looking at his career statistics, opining that when it comes to the greatest of all time, there is an emotional outburst that Federer's impact on tennis is great than Djokovic, come what may. 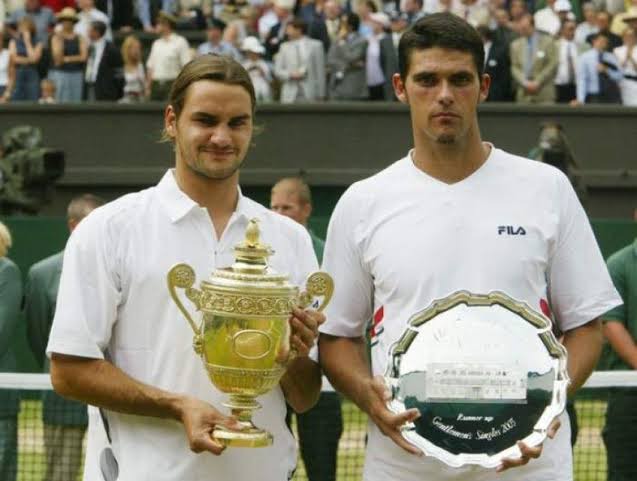 However, his Serbian counterpart, Novak Djokovic has the chance to write his name in gold in the U.S. Open history, whole tennis heavyweights like Rafael Nadal, Dominic Thiem, Serena Williams, who are in a time the defending champions of the American event will be greatly missed due to some reason or the other. But global attention will have to focus on the youngsters including the likes of Daniil Medvedev, Alexander Zverev and Stefanos Tsitsipas who seem to be the most credited rivals to put up a great fight, putting up their best especially in the Masters 1000 in Toronto and Cincinnati.

However, in the event of a triumph in Flushing Meadows, the 34-year-old from Belgrade will take his tally to 21 Majors passing through his eternal rivals Roger and Rafa for the first time, as has already broken the record of weeks at the top of the ATP ranking.