Europa League: See What Ex-Man United Player Did Which Showed He Still Holds The Club Dear To Heart. 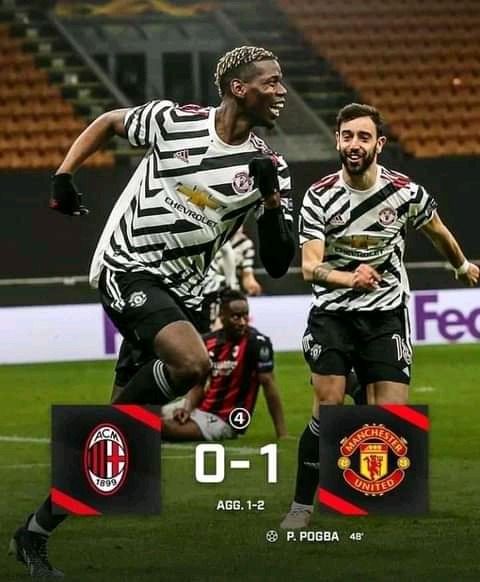 Manchester United secured a gritty 1-nil win over AC Milan to book their place in the UEFA Europa League quarterfinals. 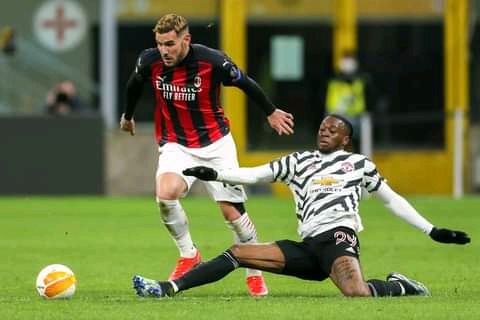 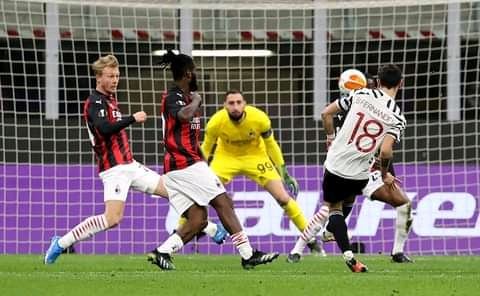 Solskjaer's side came into the game needing to score at least a goal which will swing things back in their favor, but failed to take the lead in a quiet first half for them.

But the game changed once Paul Pogba was brought on to replace Marcus Rashford at halftime. 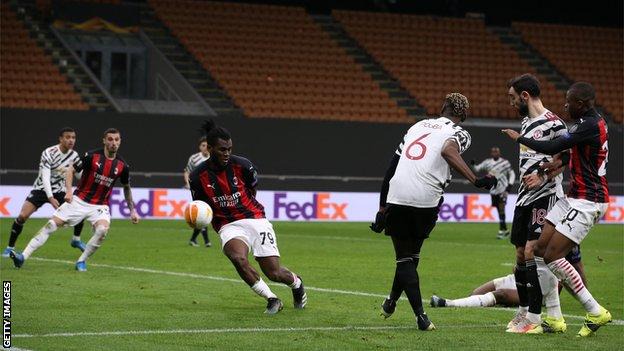 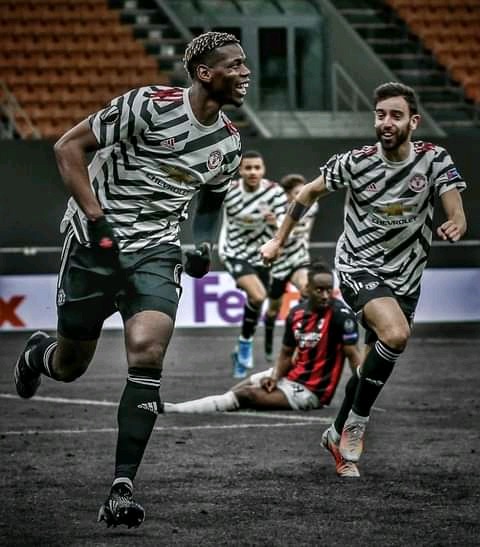 The 28-year old's impact was immediately felt as he gifted Man United the lead 3 minutes after the break and also had more shots than any of his teammates on the pitch. 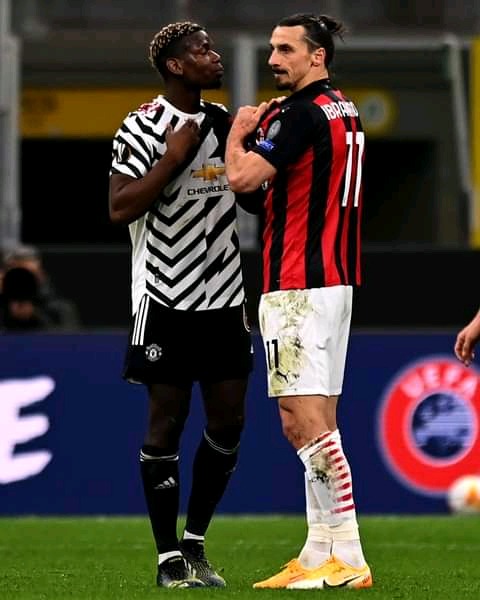 Former United star Zlatan Ibrahimovic who missed the reverse fixture at Old Trafford played a part this time around after being passed fit by AC Milan's medics. 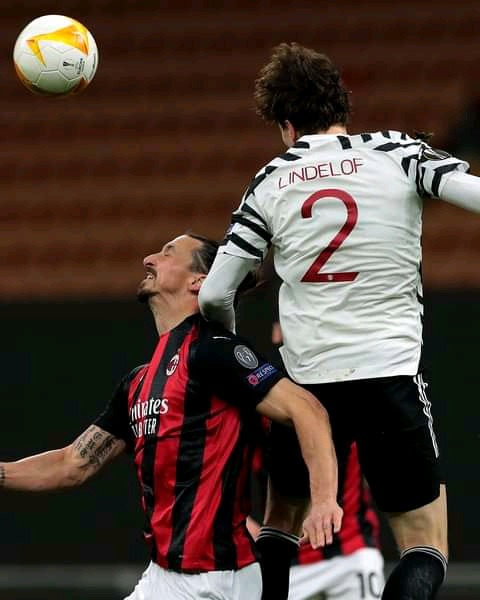 Despite his towering presence, United's backline managed to keep the 39-year old at bay and prevent him from doing what he does best which is score goals.

However, after the game, with Manchester United already through to the Europa League last 8, Ibrahimovic did something which showed he will always be a Red Devil and still holds the club dear to his heart. 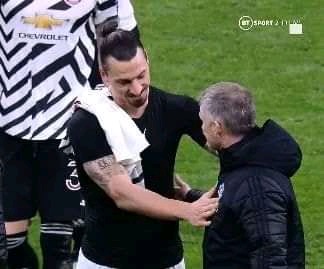 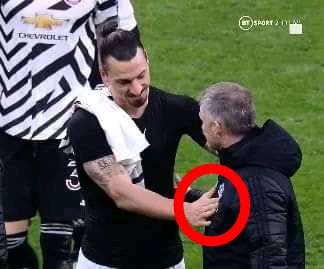 Zlatan was seen congratulating Ole Gunnar Solskjaer for a well-deserved win, and while at it, he touched the Man United badge.

The Sweden international had a successful stint at Old Trafford where he won the Europa League in 2017 after a 2-nil win over Ajax. 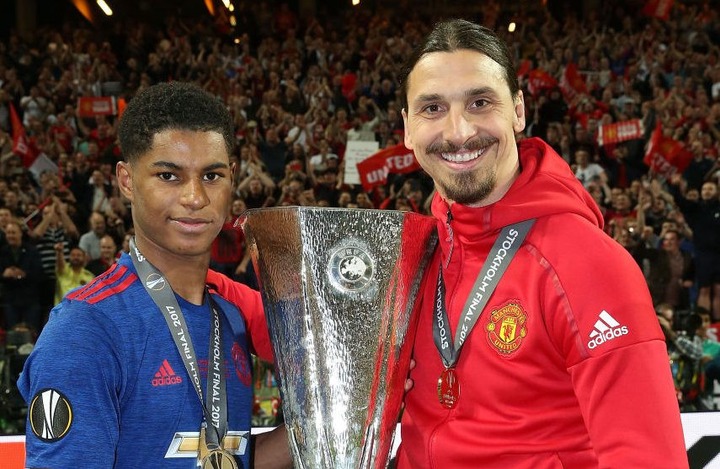 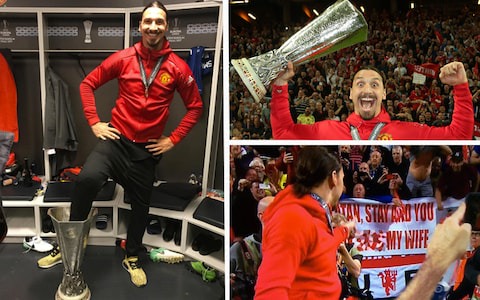 Can Manchester United win the trophy again, this time without Ibrahimovic?