Possible Juventus Lineup Against Barcelona This Night At Allianz Stadium

By SomBill (self media writer) | 1 year ago

Possible Juventus Lineup Against Barcelona This Night At Allianz Stadium Juventus will be waiting for Barcelona to play against them this night at Allianz Stadium, This will be Juventus and Barcelona first meeting this season UEFA Champions League Competition game.

Juventus have been doing so well, Juventus last five matches was good. But thier match this night with Barcelona will really be a tough game to play. Juventus have not lost to Barcelona their three encounters, when playing at Allianz Stadium. 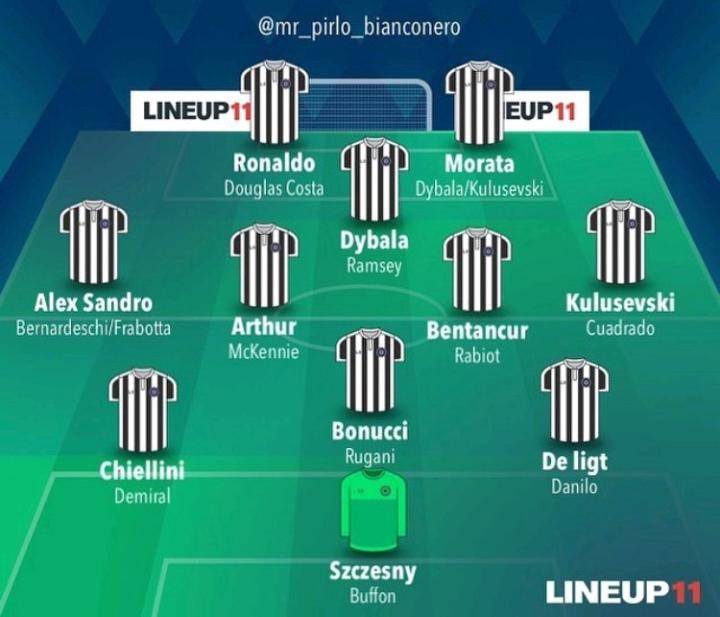 So what do you think about this Juventus possible lineup against Barcelona this night? Drop your comments below the comment section