By profseunoyediji (self media writer) | 1 year ago 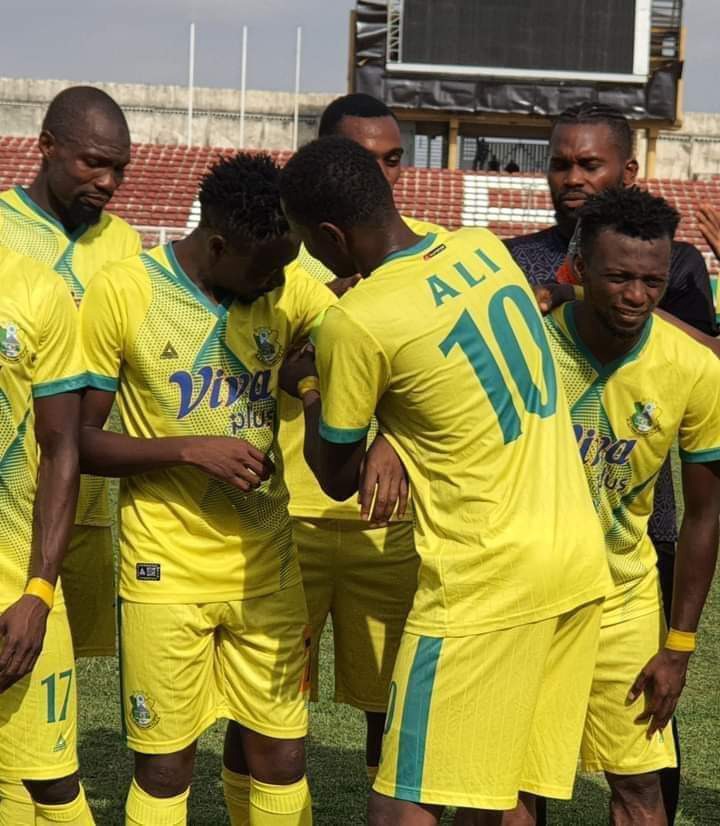 Musa had a hand in Rabiu Ali's winning goal in the 84th minute as Sai Masu Gida moved to second position on the league table, behind Akwa United.

A brace from Atshimene Charles helped them to a comfortable win over neighbours, Dakkada FC.

Goals from Onyedikachi Bright and Kelechi Chimezie were enough to secure a 2-0 win for Heartland FC over Katsina United.

Kwara United completed a league double over Plateau United with a 2-0 win courtesy of goals from Jide Fatokun and Stephen Jude.

MFM FC earned a 0-2 away win over Warri Wolves thanks to Onyebuchi Ifeanyi and Clement Ogwu's goals.

Nasarawa United came from behind to defeat the host, Wikki Tourist 1-2 in Bauchi.