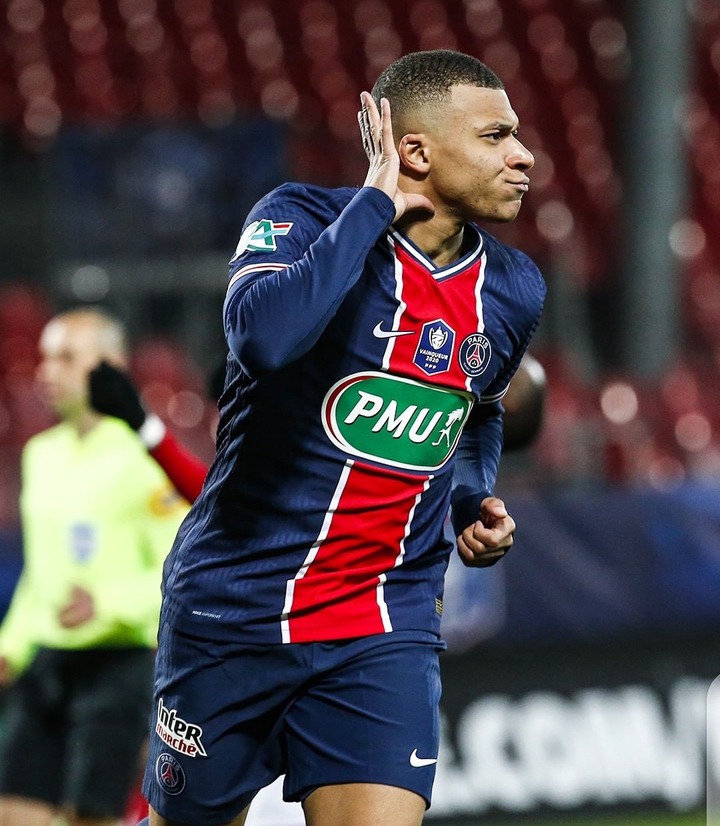 French national team star Kylian Mbappe has reacted after becoming the first youngster in history to set a new record, following his 31st minutes goal against Ronald Koeman led Barcelona football club on Wednesday night in the return leg of the round of 16 of the UEFA Champions League at Parc Des Princes Stadium. 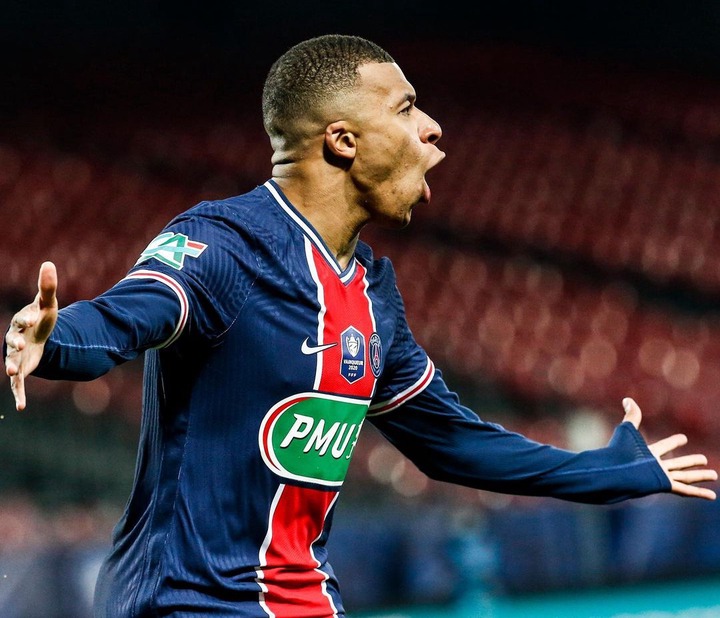 The former Monaco star was outstanding again for the French Ligue 1 Champions as he put on a man of the match display against the former Spanish Laliga Santander champions in France, and his only goal for the home team was enough to give his team a deserved point in the entertaining encounter.

Kylian Mbappe was able to impress against Barcelona again, as he scored a penalty kick, to make it 4 goals in two matches against the Spanish club, having netted a hat-trick in the team's 4-1 victory at Nou Camp in the first leg three weeks ago. 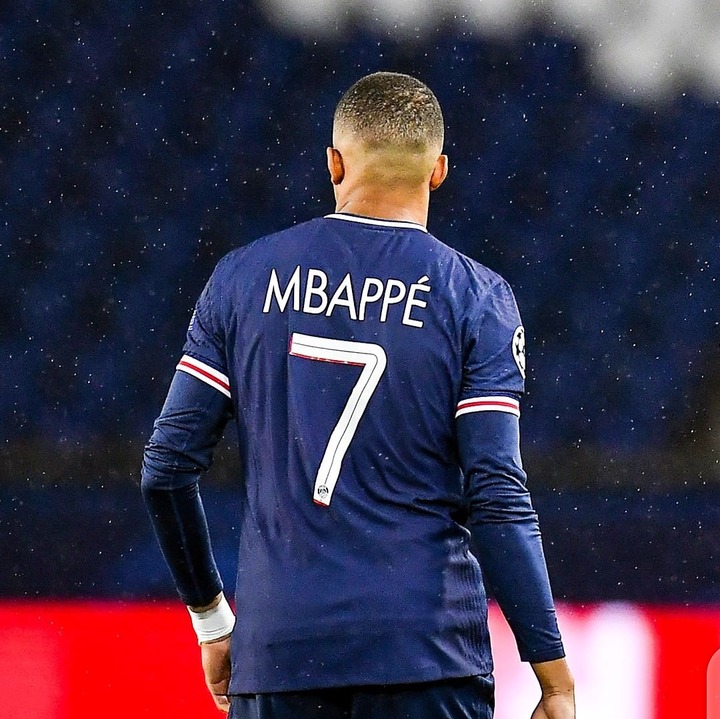 Ever since making his debut in the UEFA Champions League few seasons ago, Kylian Mbappe has been recognized as one of the best players in the competition, and he was outstanding again for his club in their draw against the Spanish Laliga Santander giants.

With Kylian Mbappe's first half goal, it means he has set a new record by becoming the youngest player in UEFA Champions League history to score the total number of 25 goals. 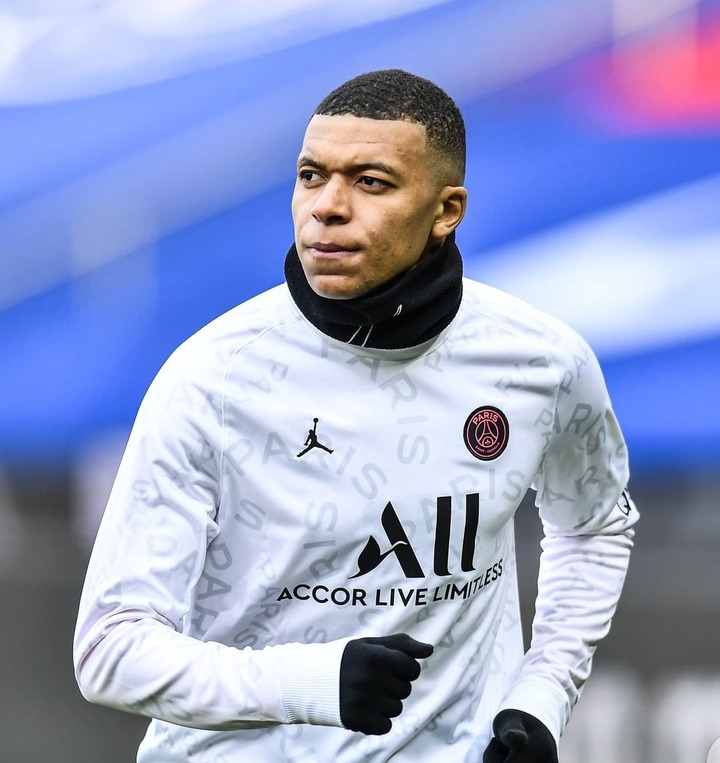 Reacting after breaking a new record, Kylian Mbappe posted on his verified Instagram handle that; 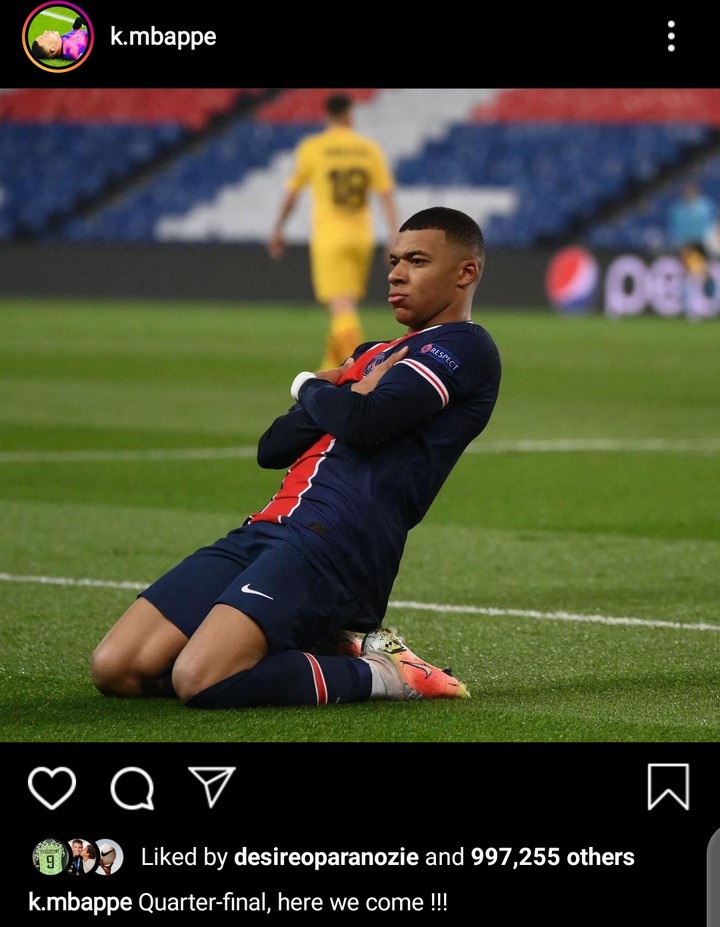 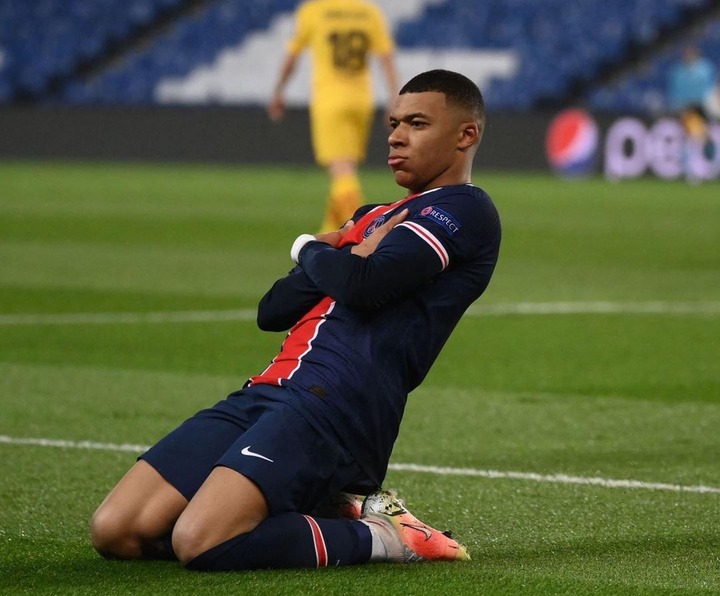 Reacting to Kylian Mbappe's post after setting a new record, Paris Saint Germain stars and fans reacted by commenting to praise the Frenchman. 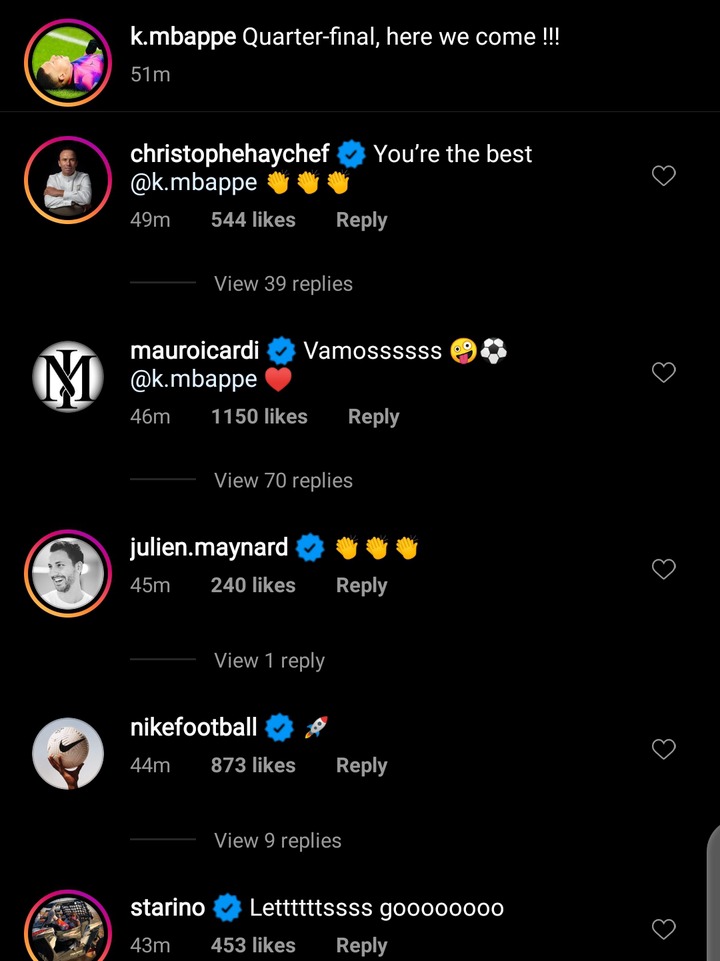 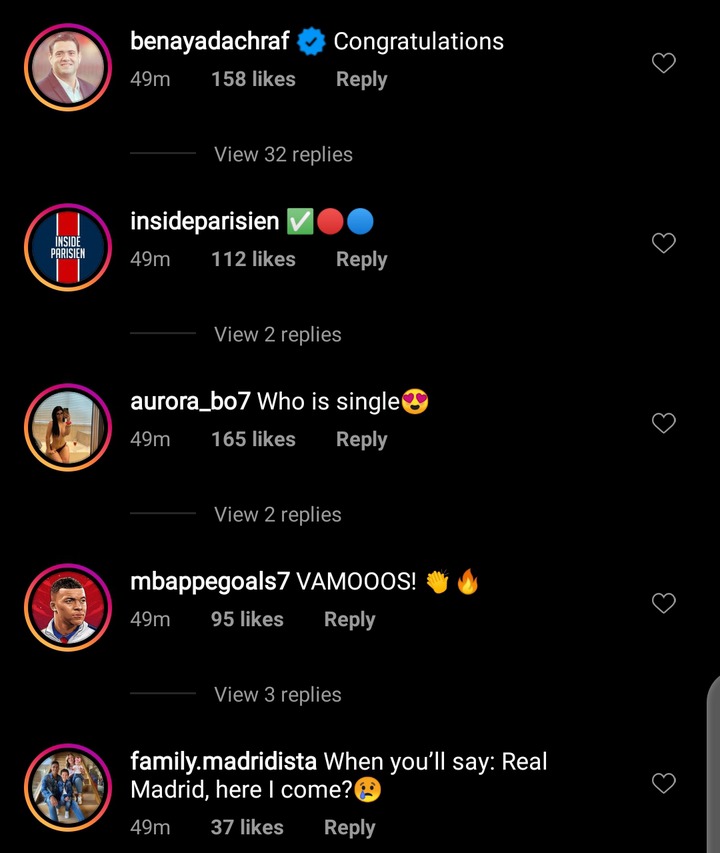 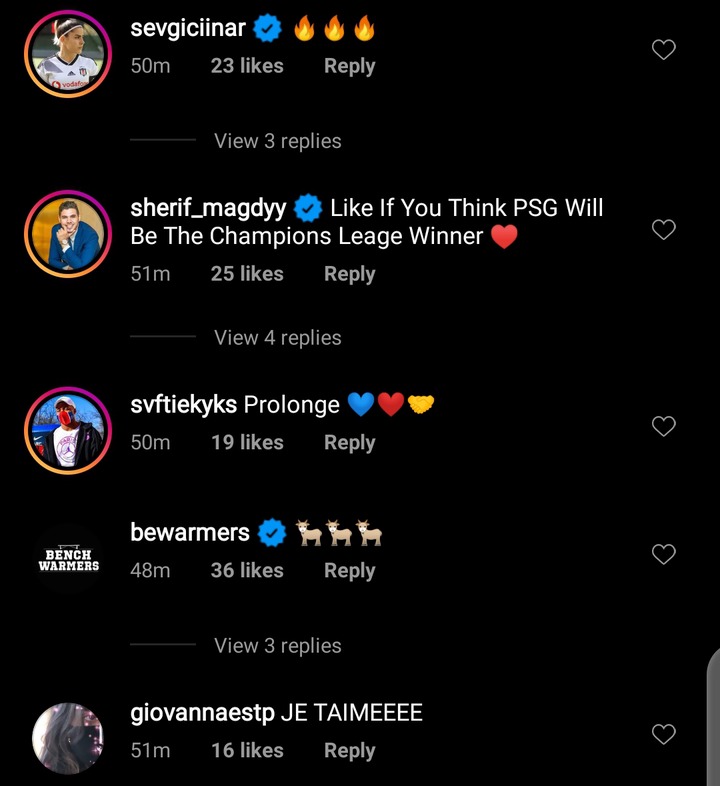 Congratulations to Kylian Mbappe on his new record.