8 Managers With The Most Champions League Trophies

Since its start in 1992, the UEFA Champions League, formerly known as the European Cup, has been one of the top club championships in the world. We are reminded of the incredible crop of players who have graced the Champions League every time we hear the legendary anthem. While they should be credited for winning games for their clubs, the framework of the league makes a manager's position equally, if not more, crucial. Winning the Champions League as a player is challenging, but winning it as a coach is even more difficult. On that subject, here are the six managers who have won the European Champions trophy the most times. 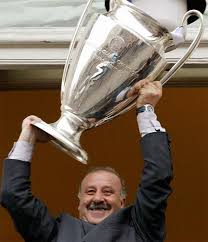 Real Madrid was where the man who has become most closely associated with Spain's golden age accomplished some of his best work almost a decade previously. Vicente del Bosque started off as a caretaker, but he became so popular and effective at taming the rampaging egos that he was promoted to full-time. His Madrid team was unable to handle multiple competitions, yet it is surprising that they won either La Liga or the Champions League during his four-year tenure (and when they won La Liga they at least made the semis in Europe). Their victory in 2002, at the height of the Galacticos era, was significant. But it was just remarkable how his Madrid demolished European Champions Manchester United in 2000. 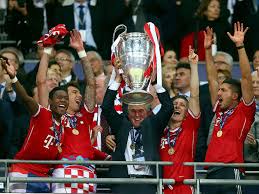 When Real Madrid took a chance on Heynckes in 1997, he was a journeyman coach with a decent UEFA Cup record. He helped them win the Champions League for the first time in 32 years a year later, reigniting Los Blancos' love affair with the European Cup. Despite finishing fourth in La Liga, he was nevertheless fired. So he started on the road again, and after a few more pit stops, he arrived to Bayern Munich, where he appeared in two Champions League finals, winning one of them to earn Bayern's first-ever Treble. He eventually quit, but returned years later as an emergency coach, guiding Bayern to the semi-finals once more. Heynckes has been in charge of the Champions League for four seasons, winning it twice and never failing to reach the semi-finals. 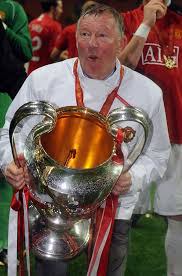 Sir Alex Ferguson is the most successful manager in British football history, and with Manchester United, he won the Champions League twice. From 1986 to 2013, he led United to a record 114 European Cup / UEFA Champions League victories. Pulling off the miracle in Barcelona was one of his career's crowning achievements. Teddy Sheringham and Ole Gunnar Solskjr scored injury-time goals to help him complete an unprecedented treble that season. Sir Alex Ferguson won his second Champions League trophy in 2008 with a strong group that also reached the finals in 2009 and 2011, only to be eliminated by a faultless Barcelona side headed by Pep Guardiola on both occasions. Manchester United has not advanced past the quarterfinals of the Champions League since 2010-11, but they have had success in the Europa League, winning it for the first time in 2017. 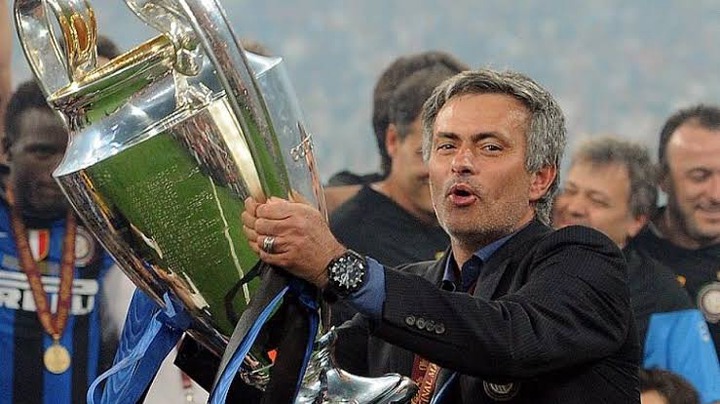 Due to a drop in his production in recent years, the jury is still out on where Jose Mourinho stands among the greatest football managers of all time. One thing is certain: he will go down in history as one of the most divisive managers of all time. Mourinho's tactical knowledge and grasp of the game were evident from the start of his coaching career. With Porto, he received his big break, taking them to the Champions League title in his first season as manager. Mourinho guided Porto to an improbable title in 2002-03 after defeating Manchester United in the last 16 of the campaign. In the first decade of the century, he had a lot of success, winning many trophies with Chelsea and Inter Milan. His career was defined in 2009-10, when he led a modest Inter team to a treble thanks to a win-at-all-costs mentality and a no-nonsense defensive strategy. Since joining Manchester United in 2017, Mourinho has added a Europa League title to his trophy cabinet, but he is frequently chastised for his ideas, which appear obsolete and useless in today's environment. 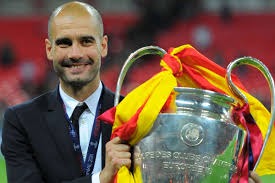 It's not always about how many you win, as Van Gaal has demonstrated. Guardiola is the only person on the planet who has ever won the Champions League as spectacularly as he has. In his debut season as a senior manager, the Catalan coach burnt the earth with a Treble victory based on a style of play unlike anything the world had ever seen. It was a quantum leap in the game, and it affected the entirety of modern football, as did the 2011 sequel, which was possibly even better. 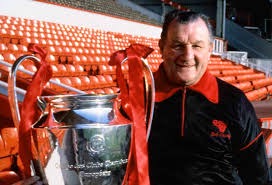 Bob Paisley became the first manager in the 1900s to win the prestigious UEFA Champions League trophy three times with English team Liverpool. It was still known as the European Cup in the 1980s, and his Liverpool team won it two years in a row in 1977 and 1978. He is one of the most successful manager in the Premier League's history, having won a total of 20 titles during his time in charge of the Merseyside club. 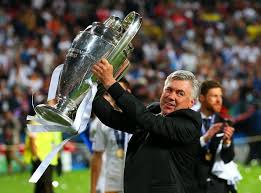 He guided Real Madrid to their 10th "La Decima" in 2014, he became only the second man in history to win the coveted Champions League. The Italian coach has already tasted European glory with AC Milan, having led the Rossoneri to their sixth and seventh titles in 2003 and 2007. He is still very active and has returned to Real Madrid, his former Champions League winning club, to add to his list of European triumphs. 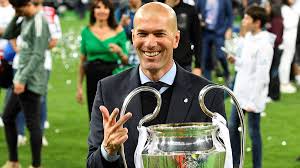 Zinedine Zidane helped Real Madrid win the Champions League in 2014. However, the French great went on to win the title three times, all in consecutive years from 2016 to 2018, with the club, permanently cementing his reputation as one of the best managers in history. He did something no other manager had done before: he successfully defended the Champions League championship for two years with a great Real Madrid team.

10 Clubs With The Most Goals Scored In Premier League History.

Can Ronaldo Overtake Didier Drogba On His EPL Goalscoring Record Before The Season Ends?

Ballon d’ Or: Jorge Mendes names player that should win award this year

Manchester United Could Look Dangerous With These Two Lineups

One Brentford player, who is a Liverpool fan that could cause upset against Chelsea.

Trendy Hairstyles To Plait, That Will Enhance Your Beauty