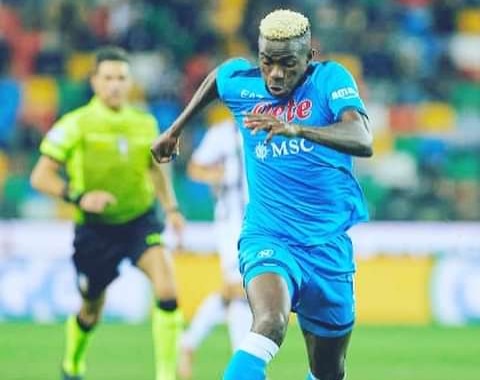 Super Eagles of Nigeria forward, Victor Osimhen was in action on Sunday night for Napoli in their 6th league game of the Italian Serie A against Cagliari at the Diego Armando Maradona Stadium.

The Nigerian star retained his spot in his team's starting XI following his outstanding performance for the club in their previous game, having been firing from all cylinders for the Naples which was instrumental in keeping them on a 100% winning streaks so far this season. 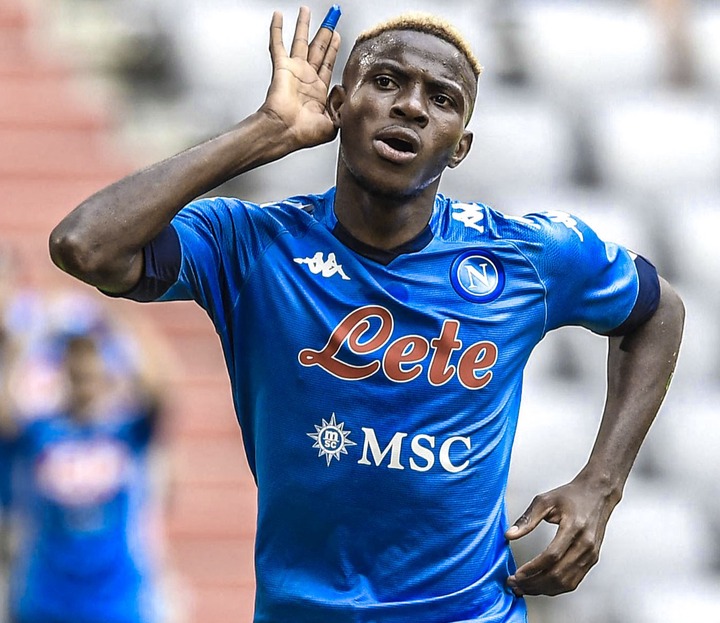 Victor Osimhen was astonishing yet again as he scored his side's opening goal of the night which was key in the two goals to nil scoreline at full time.

The Luciano Spalletti's side opened the scoring sheet in the 11th minute with a goal from the former LOSC Lille football club of France star to make it one nil which was the only goal that separated the two sides going into the half time break.

The host as the dominant side in the second half were able to get their second goal of the night as Lorenzo Insigne doubled the lead for his side via penalty, as he put the ball away from the spot in the 57th minute to make it two goals to nil. 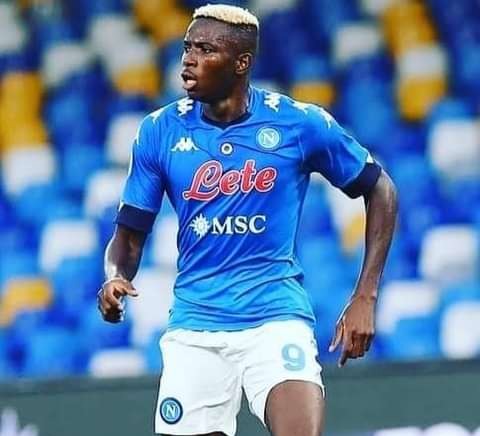 The win for Napoli means they now extended their lead at the top of the table with 18 points in 6 games played and as such be hoping to keep the winning streaks going in their next fixture. 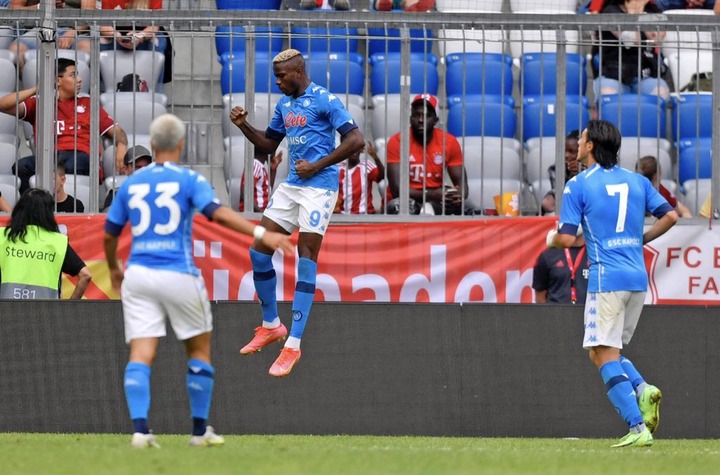