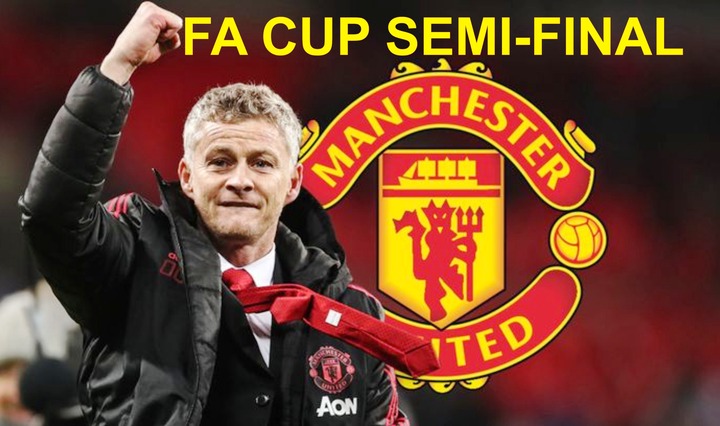 Manchester United preserved their hope and pursuit of a place in the prestigious UEFA Champions League with a fantastic win against Crystal Palace at Selhurst Park. Manchester United went into this game with their hunger to collect all three points which was amplified by Leicester's 2-0 win over Sheffield United same night as well as Chelsea's narrow escape against Norwich on Tuesday’s night.

Manchester United will be fully energized with hope, strength and confidence ahead of their match against Chelsea, having beaten Chelsea on three occasions this season.

Manchester United started this season’s campaign with a 4-0 win over Chelsea in English Premier League and later knocked them out of the prestigious Carabao Cup in October. In February Manchester United also defeated Chelsea 2-0 at Stamford Bridge. So they will be ready to do it again this time at Wembley Stadium.

Manchester United have a short time to rest ahead their Chelsea crash on Sunday. The Frank Lampard’s side will be struggling as well with their young talented players in order to stop Manchester United’s team from knocking them out of FA cup.

Manchester United boss says that he can't wait for this season’s FA Cup semi-final against Chelsea and my boys are 100% ready to do it again.